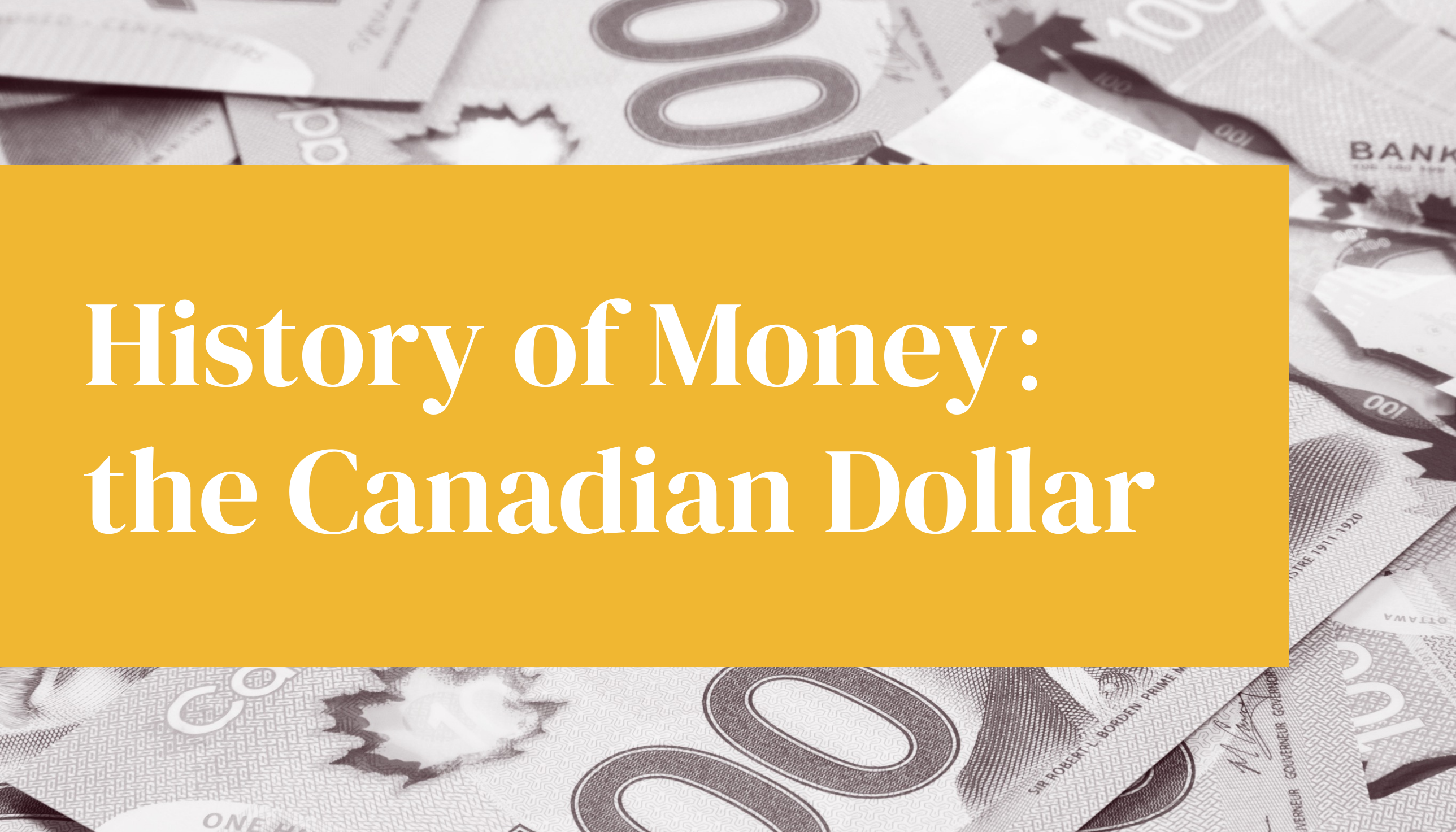 History of Money: The Canadian Dollar

Most people are somewhat familiar with the Canadian dollar. After all, it is one of the ten most traded currencies around the globe as of 2021. Far fewer people are familiar with the long and diverse history associated with the CAD though, so let’s take a deep dive into currency in Canada and learn more about this piece of history.

In general, the history of the dollar in Canada can be divided into pre and post-contact with Europeans. Before the French began to colonize the country, indigenous people in Canada traded and bartered with items like Wampum or beaver pelts. There was no universal system of paper or coin money as there was no centralized government.

When the French entered the area and began to colonize the land, bartering goods continued but Denier coins were also introduced. Paper currency also began to be circulated, which was uncommon in western governments at the time. Once the British conquered Quebec in the 1760s, additional banknotes and coins began circulating. From that period until the mid-1800s, each British colony in North America was in charge of regulating their own use of currency with their citizens. Pounds, shillings and pence were used for bookkeeping, but the value and usage of other currencies were decided separately, and thus varied widely from the same coins in Great Britain.

As the Canadian colonies grew, so did commerce, leading to more sophisticated and larger scales of business. This in turn lead to the emergence of the first Canadian banks. The Montreal Bank, now commonly referred to as BMO, was established in 1817 and issued the first official Canadian banknotes shortly thereafter. The Canadian dollar as we know it today didn’t really start to emerge until Canada was founded as an independent nation, which happened in 1867 with the Constitution Act. The federal Canadian parliament was given oversight of currency in the original four provinces, leading to a more standardized, stable system of money.

As the new country emerged, Canadians stopped using the British pound system and began using currencies that were more closely linked to the United States Dollar. The Canadian Dollar was officially established in 1867, with the Bank of Canada being the sole source of the paper currency by the middle of the 1900s.

The Bank of Canada

The Bank of Canada was created in 1934 under the Bank of Canada Act, which chartered the bank as a privately-owned corporation to protect it from political interference. It was created to regulate currency and credit for the good of the Canadian people and nation and promote the welfare of the country as a whole. By 1944, the bank was made the sole issuer of Canadian legal banknotes. Since the 1980s, the bank has primarily been trying to moderate inflation and keep the value from ballooning too high or crashing as a result.

The Canadian Dollar is the sixth most traded currency in the world today and has been relatively steady since the 1930s when the Bank of Canada was created. The current series of coins was rearranged in 1987 when the one-dollar coin was introduced, and again in 1996 with the introduction of the two-dollar coin. In 2012 the penny was withdrawn from circulation as well. The banknote system that is in use today is called the Frontier Series and is the seventh series of banknotes issued by the Bank of Canada since its founding. They feature sophisticated anti-counterfeit measures and are printed on polymer. These notes are broken up into the five-dollar note, the ten-dollar note, the twenty-dollar note, the fifty-dollar note and the one-hundred-dollar note.

Whether you’re transferring CAD to another country or currency or note, Remitbee’s currency transfer service can help keep your funds safe and ensure they arrive where they’re supposed to go. Our services are affordable and reliable. All you have to do to get started is to sign up for a free account. 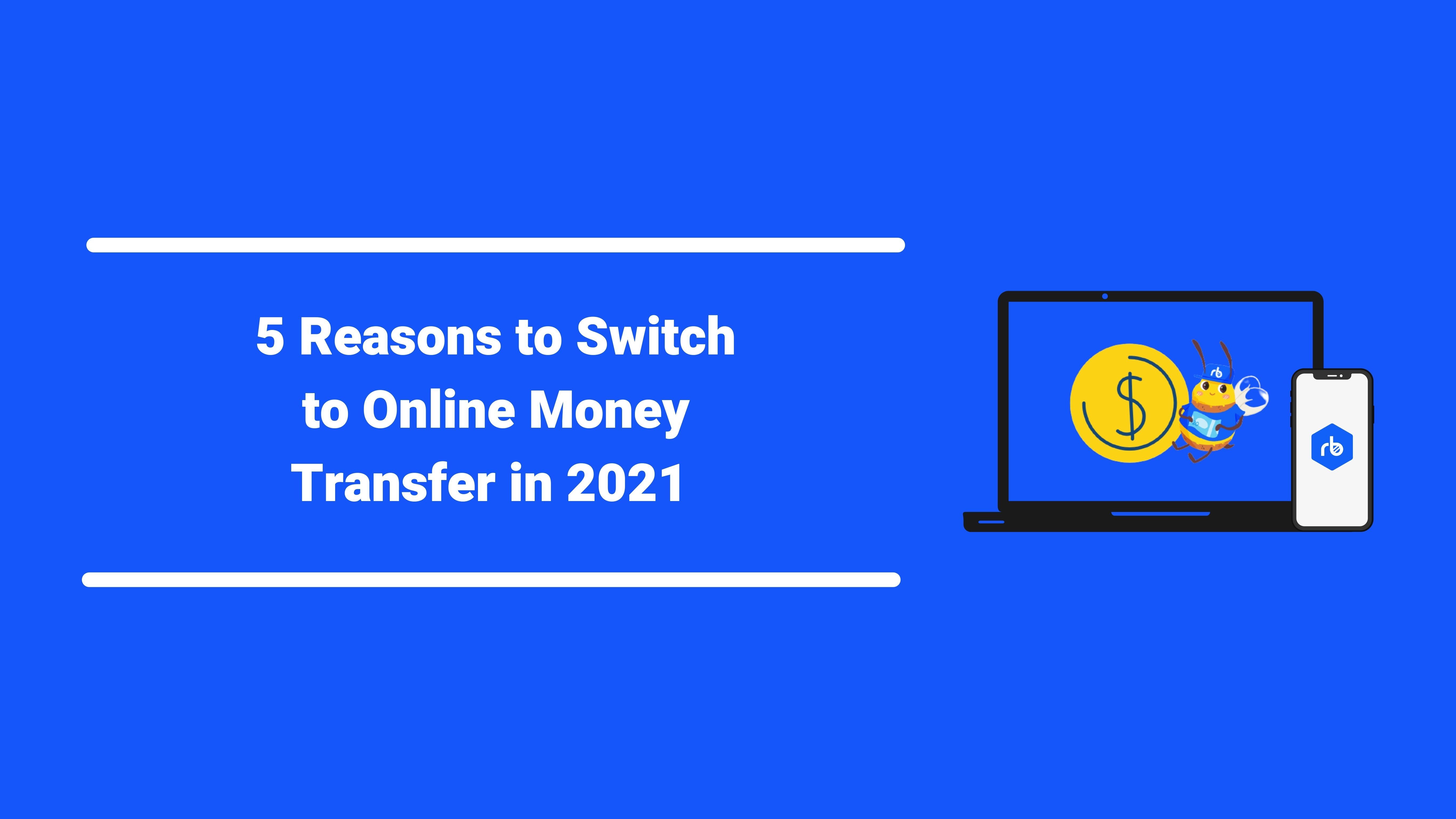 5 Reasons to Switch to Online Money Transfer in 2021 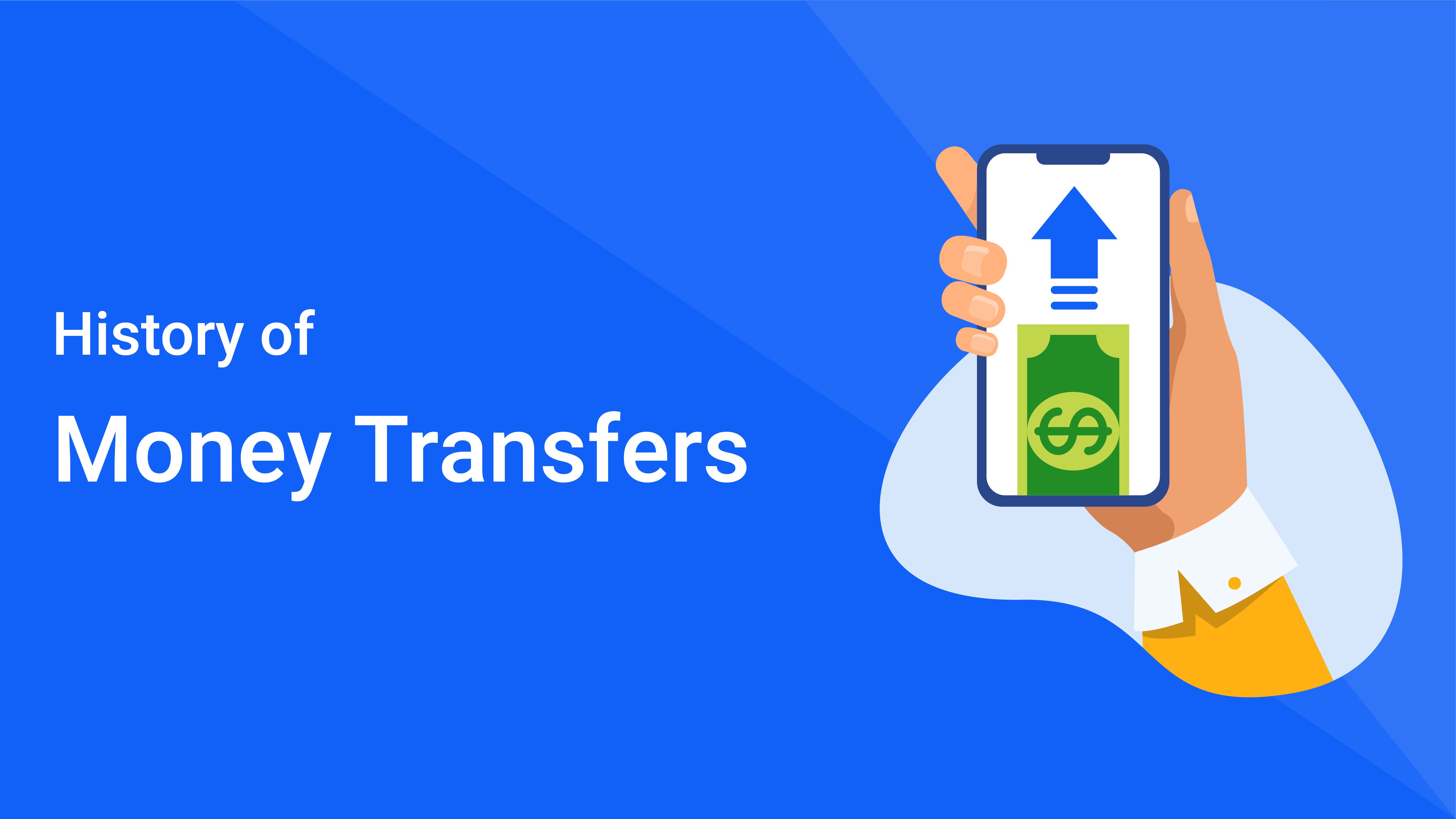 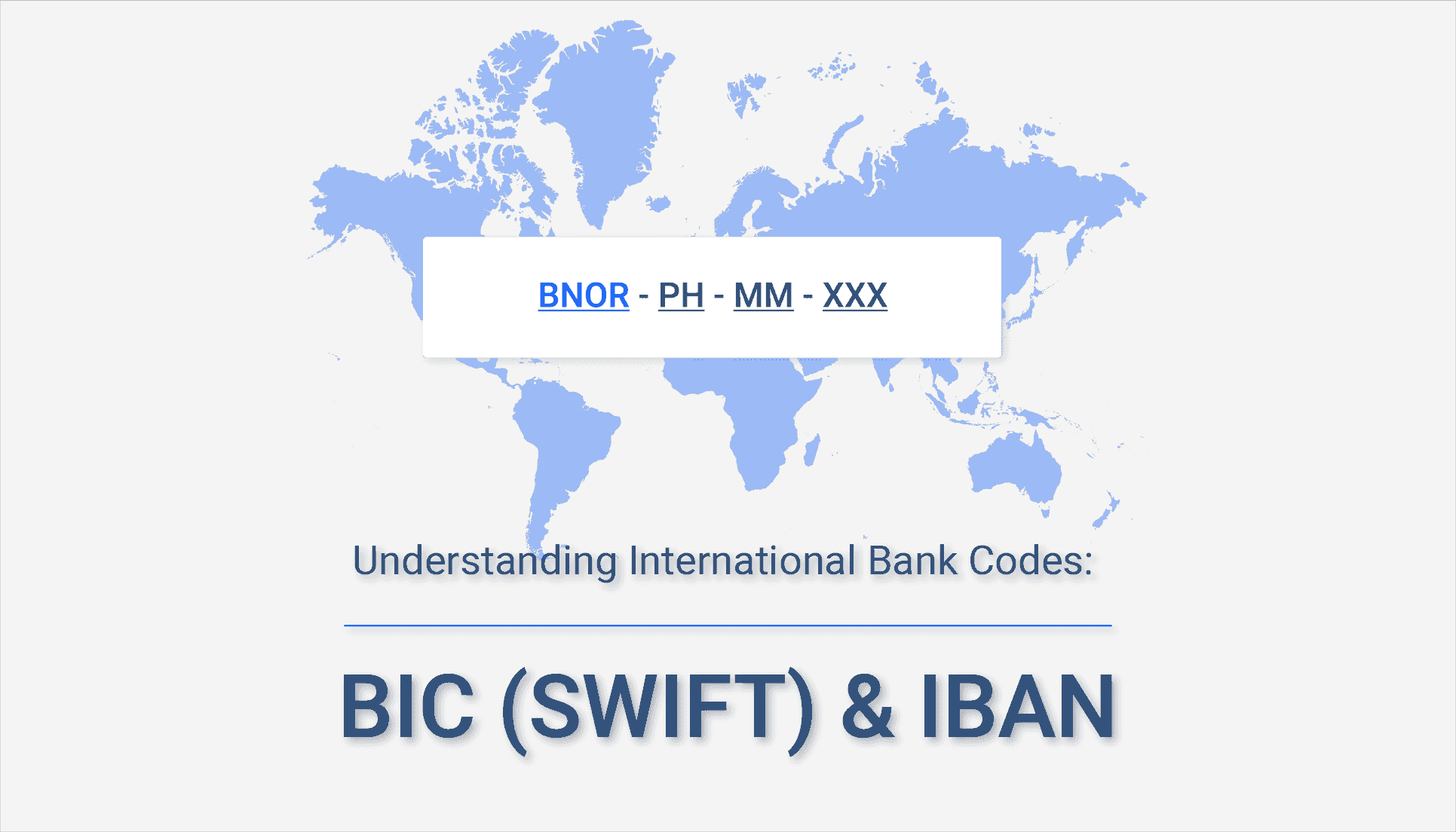