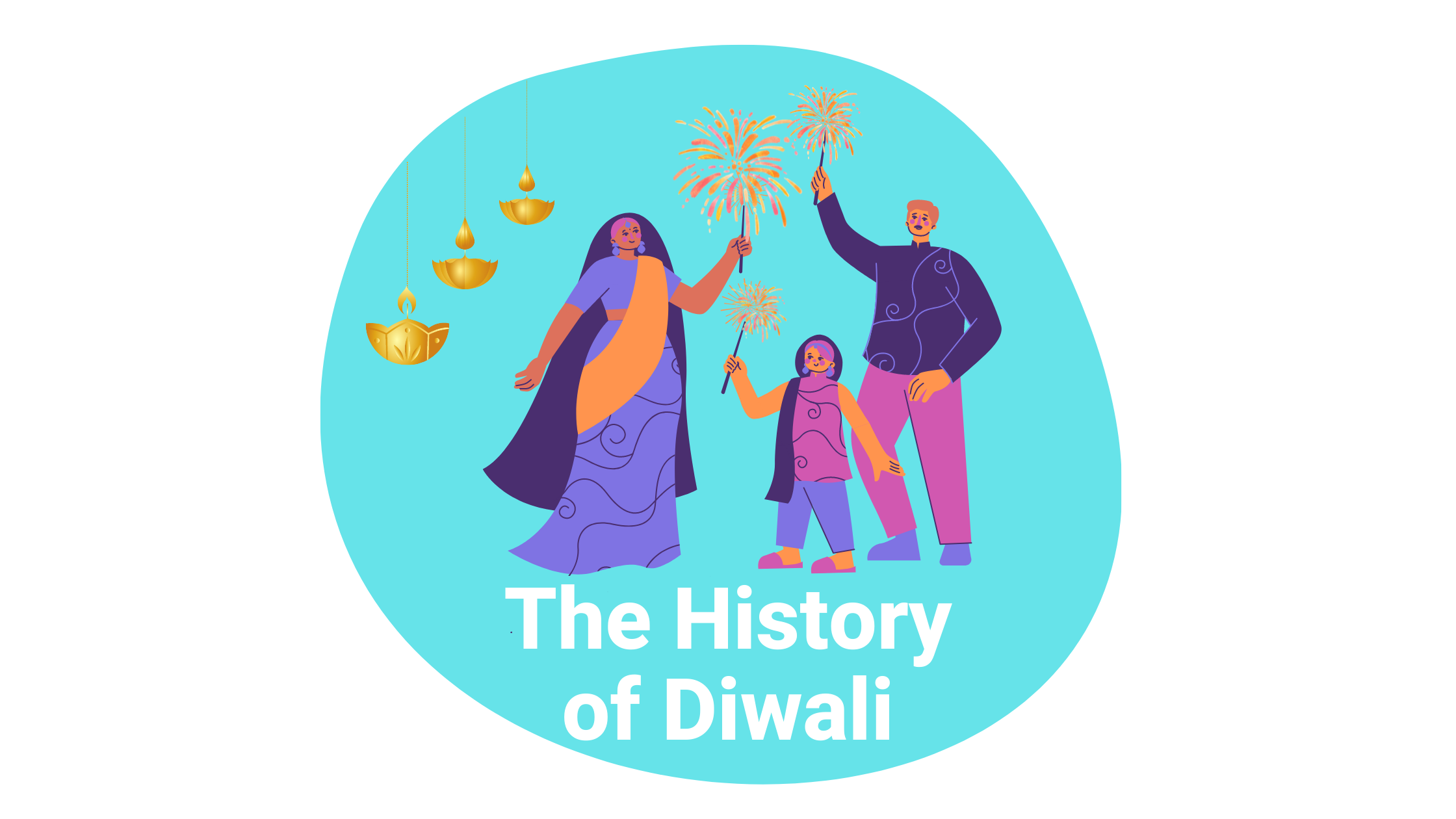 The History of Diwali

The history of Diwali is interpreted in many ways depending on where you live or your culture. However, no matter where or how people celebrate Diwali, there is one universal theme: the triumph of good over evil.

Every year in October and November, people all over the world celebrate Diwali, a 2,500-year-old Hindu's Festival of Lights. Diwali will take place this year on November 14 Thursday. For Hindus, this festival is just as important as the Christmas holiday is for Christians.

What's one way to celebrate Diwali? Learn its history!

Diwali, or the Festival of Lights, is India's largest and most important celebration. The festival's name is derived from the row (avali) of clay lamps (deepa) that Indians light outside their homes to represent the light that protects them against darkness.

Diwali has become a national holiday that has been celebrated by non-Hindu cultures over the decades. Light and hope are common themes in many of these cultures.

Ramayana is a famous story related to Diwali in northern India. The tale of King Rama's return to Ayodhya after defeating Ravana is celebrated by the lighting of rows of clay lights.

When a wicked king in Lanka (which some people mistake for Sri Lanka) kidnaps Rama's wife, Sita, Rama sets up an army of monkeys to save her. They claim that the army of monkeys constructed a bridge from India to Lanka, conquered Lanka, free Sita, and murdered that evil ruler. Lights are spread out across the city of Ayodhya to help them come back home and welcome them.

Diwali is widely associated in the south with a myth about the Hindu god Krishna, an incarnation of Vishnu, who saves 16,000 women from another evil ruler. It is celebrated as the day Lord Krishna defeated the demon Narakasura.

Thalai Deepavali is another Diwali tradition that is unique to South India. Newlyweds spend their first Diwali in the bride's parents' home on this day.

The festival celebrates the day Lord Vishnu, the Preserver (one of the Hindu trinity's major gods), banished the demon King Bali to rule the nether world.

The New Year in Gujarat overlaps with Diwali. People also pray for prosperity from the goddess Lakshmi for the following year. Many people trade gifts and coins throughout the holiday. Diwali is also celebrated for five days in Western India.

In Eastern India, Diwali remains the same, which includes the burning of lamps, candles, diyas, and fireworks shows. Some houses leave their doors open to allow Goddess Lakshmi to enter. Because it is believed that Goddess Lakshmi will not enter dark dwellings, houses are brightly lit.

Other religions, including Buddhism, Jainism, and Sikhism, celebrate Diwali to remember historical events. While Diwali is a religious celebration, it is also a national holiday in India. We can compare it to Christmas in the U.S. - many still buy Christmas trees and exchange gifts even if they're not Christians.

In India, the five-day festival is the most important holiday of the year.

DAY 1: People clean their homes and shop for gold or kitchen utensils to attract good luck. DAY 2: People use clay lamps to decorate their houses, and they use coloured powders or sand to create rangoli designs on the floor. DAY 3: On the festival's biggest day, families gather for Lakshmi puja, a prayer to Goddess Lakshmi, followed by feasts and fireworks. DAY 4: The first day of the new year is when friends and family drop by with gifts and holiday greetings. DAY 5: Brothers pay a visit to their married sisters, who greet them warmly.

How to celebrate Diwali?

Small gifts, such as jewelry, items for the home, memories, or those with special meaning, are the best gift ideas for Diwali. Indian foods are common in this celebration, as it does in many others. Besan Ladoos, for example, is composed of chickpea, ghee, palm sugar, and cardamom. However, specific dishes and gifts differ based on the region and people celebrating.

Diwali has always meant appreciating each other's company, no matter what activities we engage in when we're together. Growing up, one thing we always do during Diwali is light little candles, offer our prayers, learn Diwali history, or just take a few seconds to appreciate everything we had in this world.

Send money back home to India with Remitbee. Get your free account before Diwali. 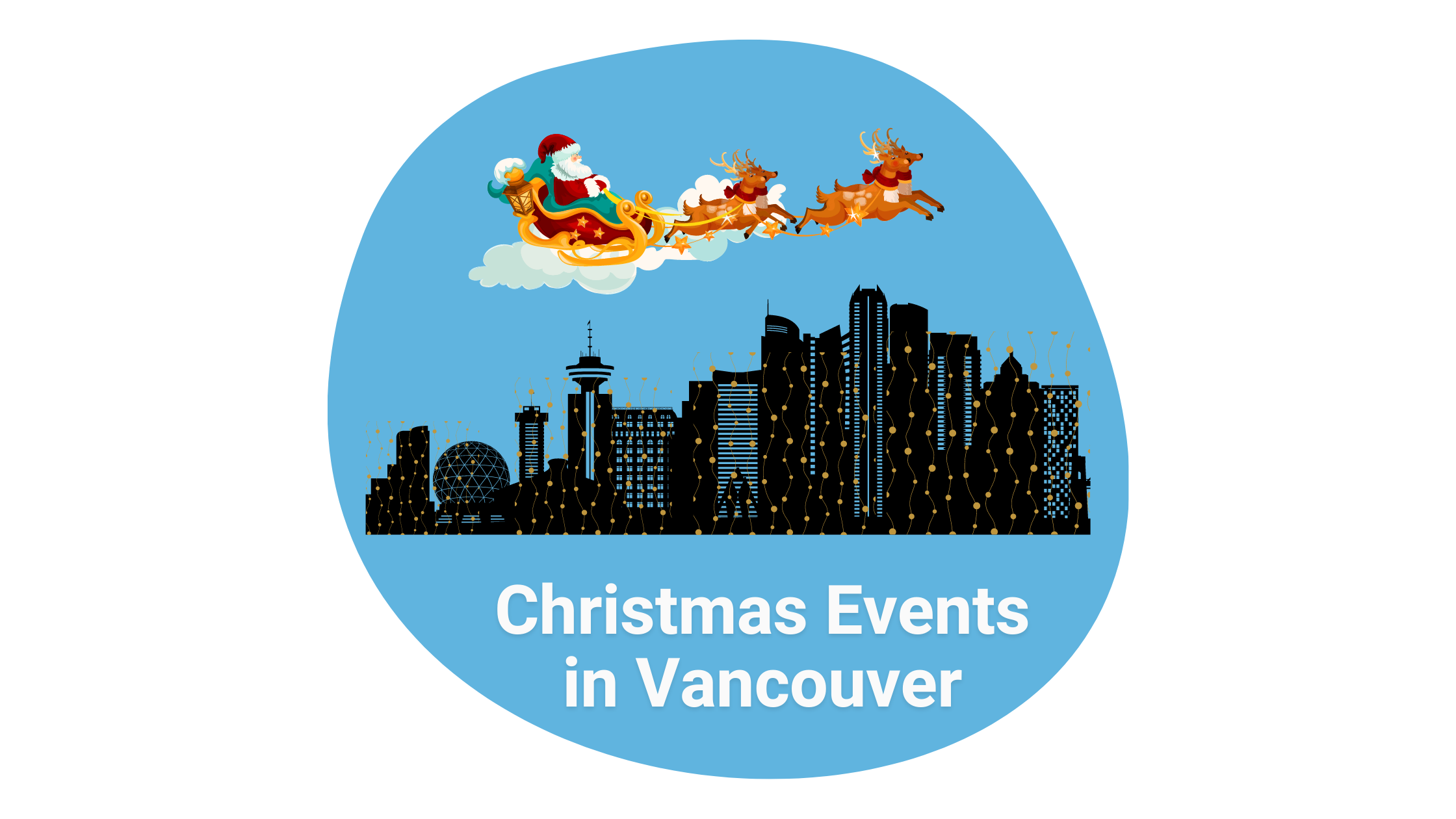 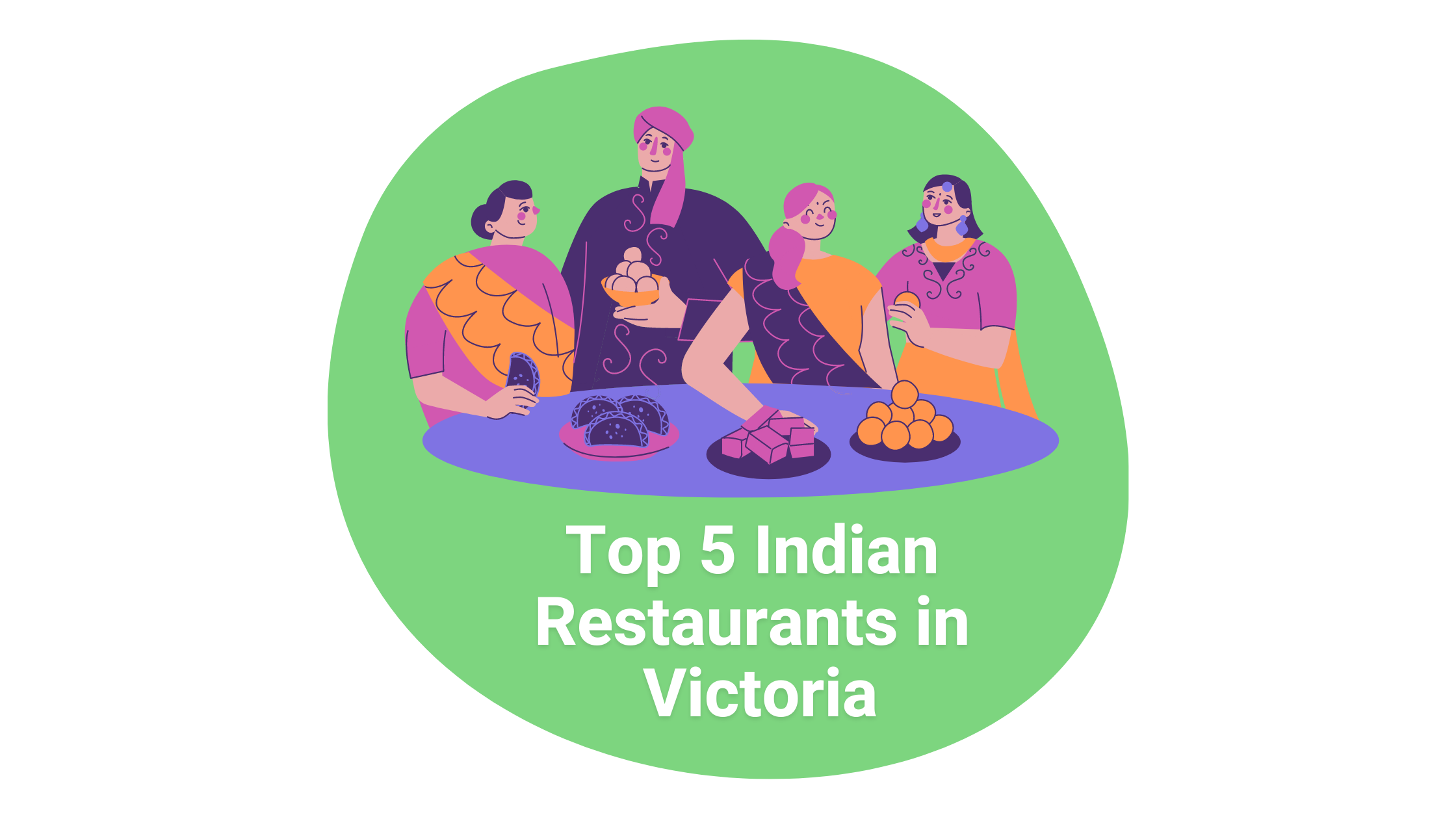 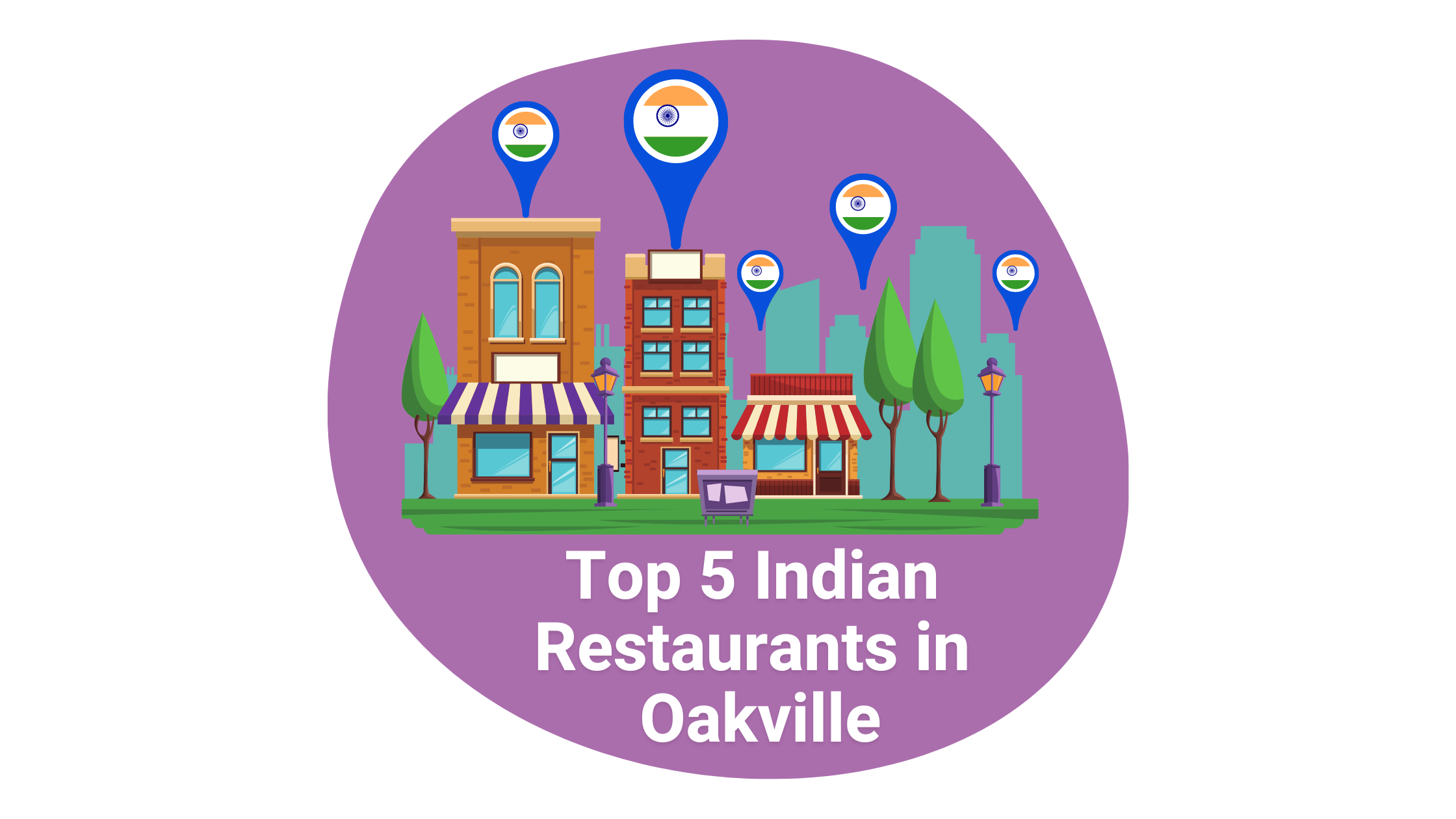