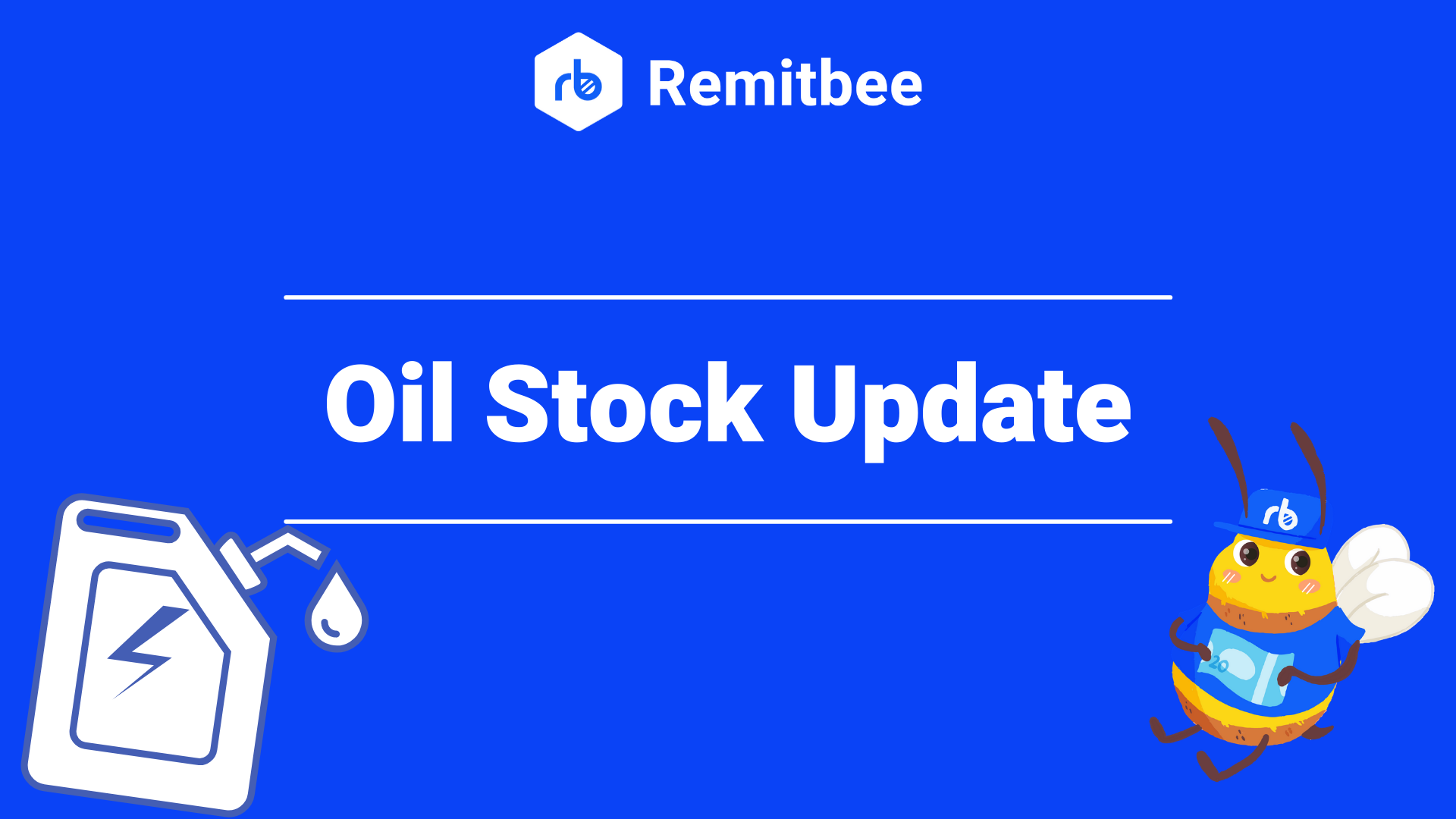 An Update on Oil Stock

After a successful start to the year, crude oil prices have lost momentum moving into Q2 2021. The turbulent nature of oil and energy is expected to continue which is leaving traders weary of long-term market performance.

OilPrice.com reported that “crude oil prices fell on Wednesday after the Energy Information Administration reported a crude oil inventory draw of 3.5 million barrels for the week” which caused a 10% dip in the market this week alone. The American Petroleum Institute estimated a draw of 2.62 million barrels moving into May.

This week the EIA said they “expect gasoline consumption during the summer to improve further, after already rising from 7.7 million bpd in January to 8.6 million bpd in March.” Oil prices in the United States are looking stable moving into Q2 as their economy tries to catch up to pre-pandemic market prices.

The recent rise and fall of oil stocks were inevitable and the pandemic has taken a toll on the market as case numbers rise in major cities such a Toronto.

Canada is among several countries that have been struggling to keep coronavirus infection numbers low which has been a hindrance to the oil market, but there are still many economies around the globe that have been diligent with vaccine distributions and are on the road to recovery and keeping the scales balanced.

The demand for oil may rise in the near future but looking into 2022, more transportation methods are moving towards energy efficient methods that are replacing the need for oil altogether.

According to The Motley Fool, some stocks that are still worth investing in despite the anticipated decline in oil are General Motors (NYSE: GM), Brookfield Renewable Partners (NYSE BEP) and Phillips 66 (NYSE: PSX).

“General Motors is one of the few auto companies that’s in a position to benefit from lower oil prices and the transition to electric vehicles” as the company has been working on producing electric vehicles but aren’t expected to finish the fleet until 2035 and unlikely to make a profit right away. For the next few years, GM will be relying on truck and SUV sales during this transition period.

Renewable energy companies such as Brookfield have benefited from the recent drop in oil prices as investors scramble to find better avenues to increase their investments. The company has become more competitive in the market as the green energy space attracts more attention.

“Even if oil resumes a rise in price, as one of the world’s largest investors in renewables, Brookfield stands to gain from expanding growth opportunities” since the company “has the size and scale to make those investments impactful.”

Brookfield Renewable has grown their funds from operations by 6% and last year acquired the last 49% of TerraForm Power; the company stated that “across our portfolio, we continue to focus on partnering with a broad range of customers in their decarbonization efforts” which makes the company’s stock a stable investment during this period of volatility.

Phillips 66 took a hard hit in 2020 and faced substantial losses due to the pandemic as the company typically relied on the movement of transportation fuels, the decrease in demand left the companies utilization rates extremely low as the company is a buyer of oil rather than a producer.

Still, traders shouldn’t write Phillips 66 stock off as the company is “one of the largest natural gas pipeline operators and petrochemical manufacturers in North America” and as economic activity improves, the company is expected to see a boost by the end of 2021. “Phillips has a dividend-yielding over 4% at recent prices and a history of raising the payout in most years” which is something investors should not overlook during this turbulent period.

With a push for renewable energy resources, bulls looking to profit from crude oil should anticipate market volatility and be weary of how the pandemic will continue to impact barrel prices.