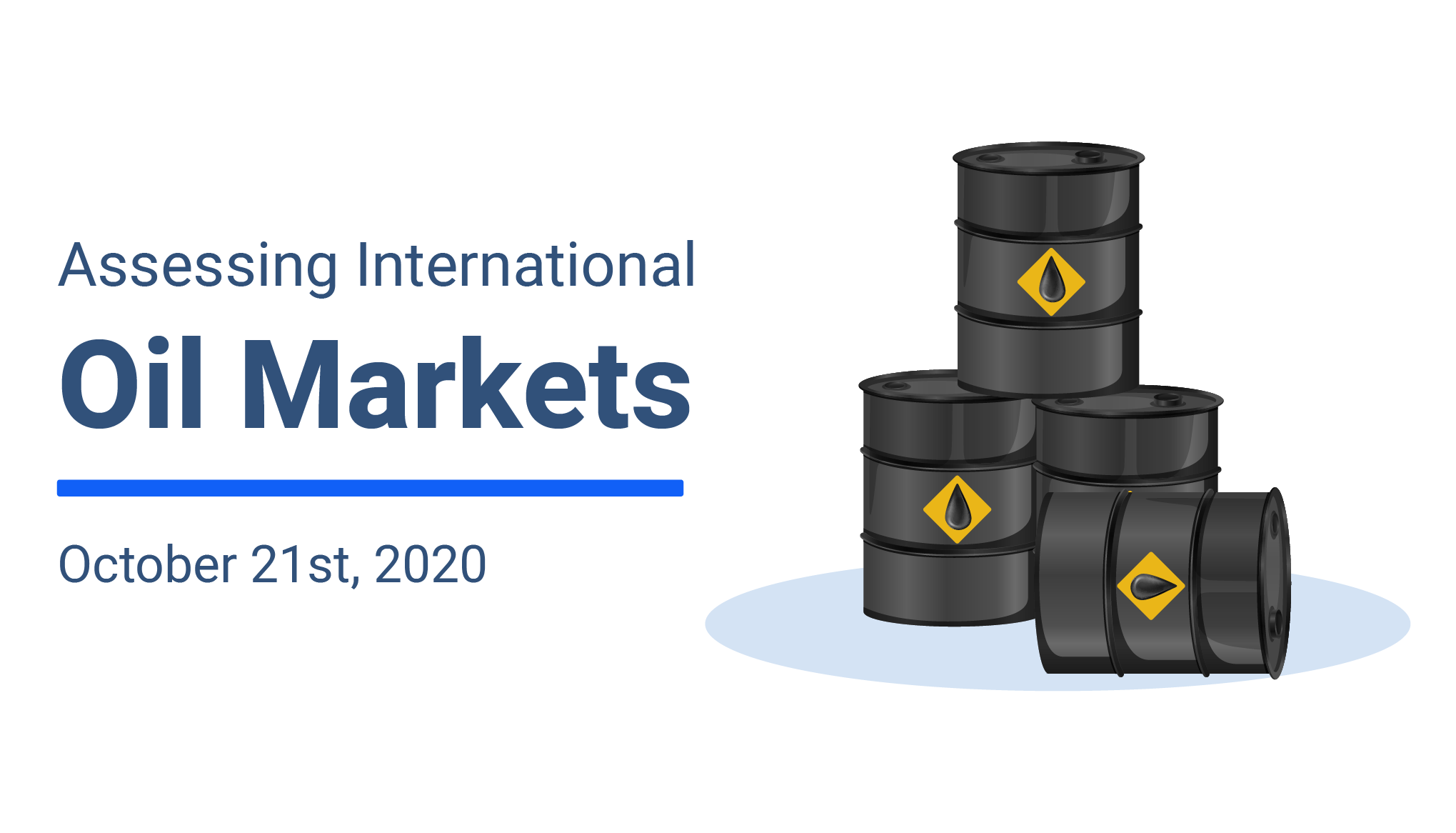 It’s been a tough few weeks for oil investors as stocks continue to see a hit globally. The Canadian oil market has seen continuous fluctuations as attention is being shifted towards the green economy in Q4.

“On top of low oil prices and decreased fuel demand due to the pandemic, the Canadian industry now faces increased environmental, social and governance (ESG) scrutiny which has led to international investors shunning the stocks of Canadian oil firms and international oil majors divesting from oil sands” according to analyst Tsvetana Paraskova.

The current demand for clean energy is apparent over the past month as investors are loading up on shares on the TSX from companies such as Boralex Inc., Northland Power Inc., Innergex Renewable Energy Inc., Brookfield Renewable Partners., and Transalta Renewables Inc. These stocks alone have seen their collective value rise by more than $12 billion this year based on market caps.

It would be wise for investors to pay close attention to companies specializing in green energy as Canadian oil is in less demand than ever before.

“US stocks were hit hard yesterday with the Dow Jones off 400 points and the S&P500 lower by almost 57 points. Earnings season in the US has been lackluster so far with some banks struggling, while the stimulus deal hype begins to fade” reported Investing Cube.

Based on sell-offs in America this week, analysts are seeing Asian stocks being pulled back due to little faith for another US stimulus deal before the presidential election. With the current price of WTI crude oil at $40 a barrel, America is now standing-by until after the election to make any federal stimulus decisions that might increase barrel prices.

Barrels are forecasted to stay between the $40-$50 range moving into the new year.

New Jersey hopes to follow California and ban gasoline vehicles by 2035; with Tesla having one of the best-performing stocks this year, it looks like American investors are also gearing towards renewable energy as 2021 approaches.

After yesterday’s OPECmeeting crude oil was up by 0.50%, assuring to “support oil prices after a recent commitment to cut production in December.”

According to the International Monetary Fund (IMF), OPEC+ member countries such as the Middle East and Central Asia will struggle to recover their economies as the IMF predicts a 4.1% contraction for the region.

On Monday the OPEC+ monitoring committee met “to assess the status of the oil market which faces demand concerns due to rising COVID-19 infections as well as the return of Libyan supply.”

Most oil-rich Arab nations face an economic crisis due to barrel prices; Saudi Arabia needs Brent crude barrel prices to be at $76, UAE should be at $69, Bahrain $96, and Oman $87—none of these oil producers can currently sustain themselves at $40 a barrel. Qatar on the other hand is rich in resources and needs only $39 a barrel to make profits in this climate.

Saudi Arabia has been getting closer to Israel which is placing a hit on their oil infrastructure; a spokesman for ISIS stated that “targets are plenty…Start by hitting and destroying oil pipelines, factories, and facilities which are the source (of income) of the tyrant government.”

2020 has shown investors oil is in less demand due to green energy initiatives which will have long-term impacts on producers across the globe. The presidential election has also shifted markets greatly and numbers will likely not stabilize until the election period has concluded.