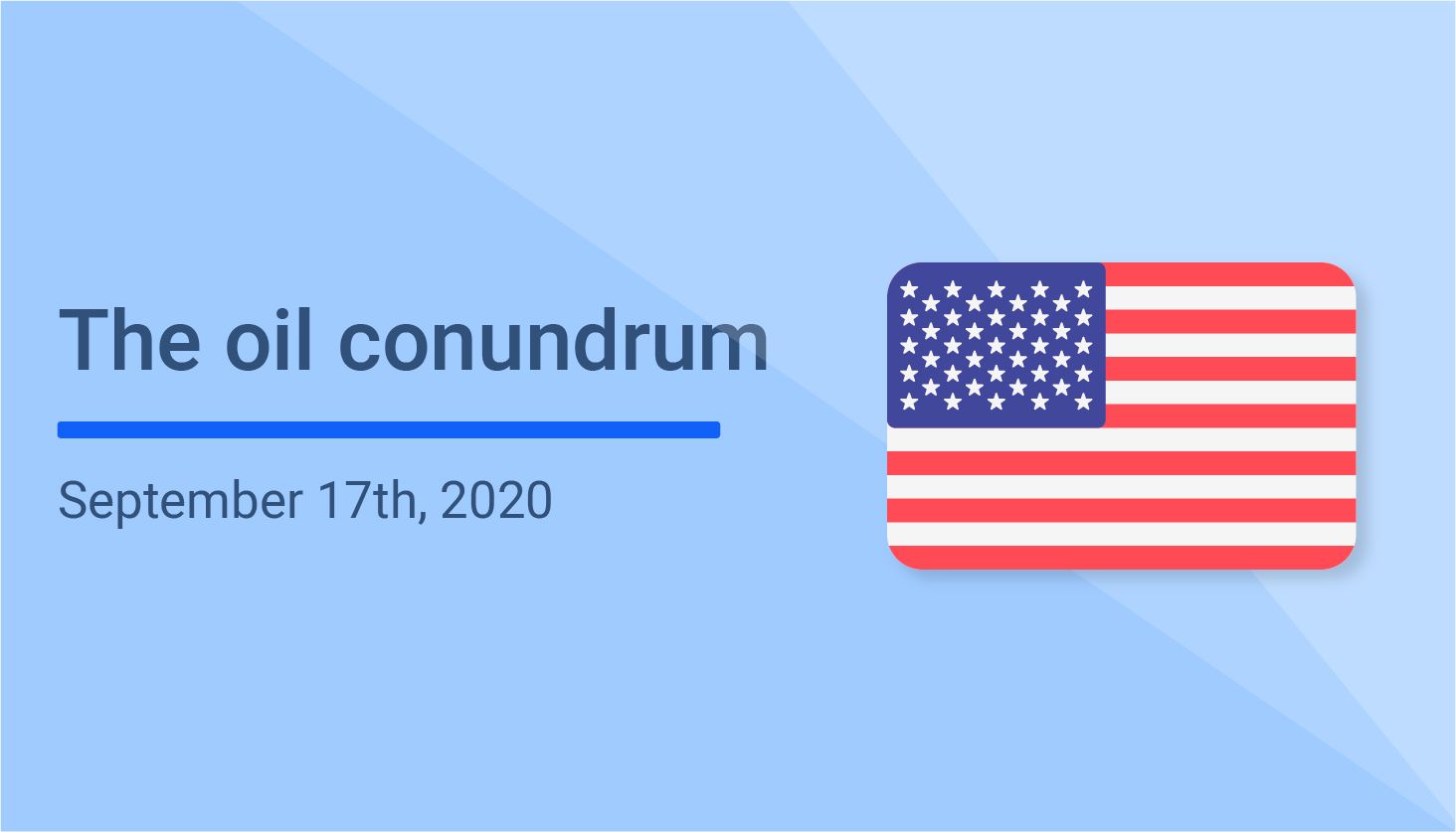 Oil prices are on the up. Brent oil price is ruling above $43 a barrel. Speculations abound that OPEC (Oil Producing and Exporting Countries) and its allies could huddle up in October for an extraordinary meeting should the markets weaken.

Broad hints to that possibility of such a meeting are finding articulation in the media.

The OPEC and its allies are reportedly keen on enforcing better compliance with production cuts. With the global economic outlook turning increasingly a lot more uncertain in the wake of the escalating Covid-19 cases across the globe, oil demand is seen to be under tremendous downward pressure with an attendant consequence on prices.

In the emerging world order post-COVID, any compromise in collective discipline is the least that the OPEC and its allies will want. Stricter compliance of product cut decisions is what they will be wanting the members to adhere to.

OPEC and its allies have been cutting down on production since January 2017 to support prices and reduce global oil stockpiles. They increased their cuts to a record 9.7 million barrels a day.

In the meanwhile, the U.S. offshore production recommenced after Hurricane Sally passed through the Gulf of Mexico.

Reports indicated that the U.S. energy companies had started to return crews to offshore oil platforms in the Gulf of Mexico after Sally halted operations for five days, shutting down nearly 500,000 barrels a day of output.