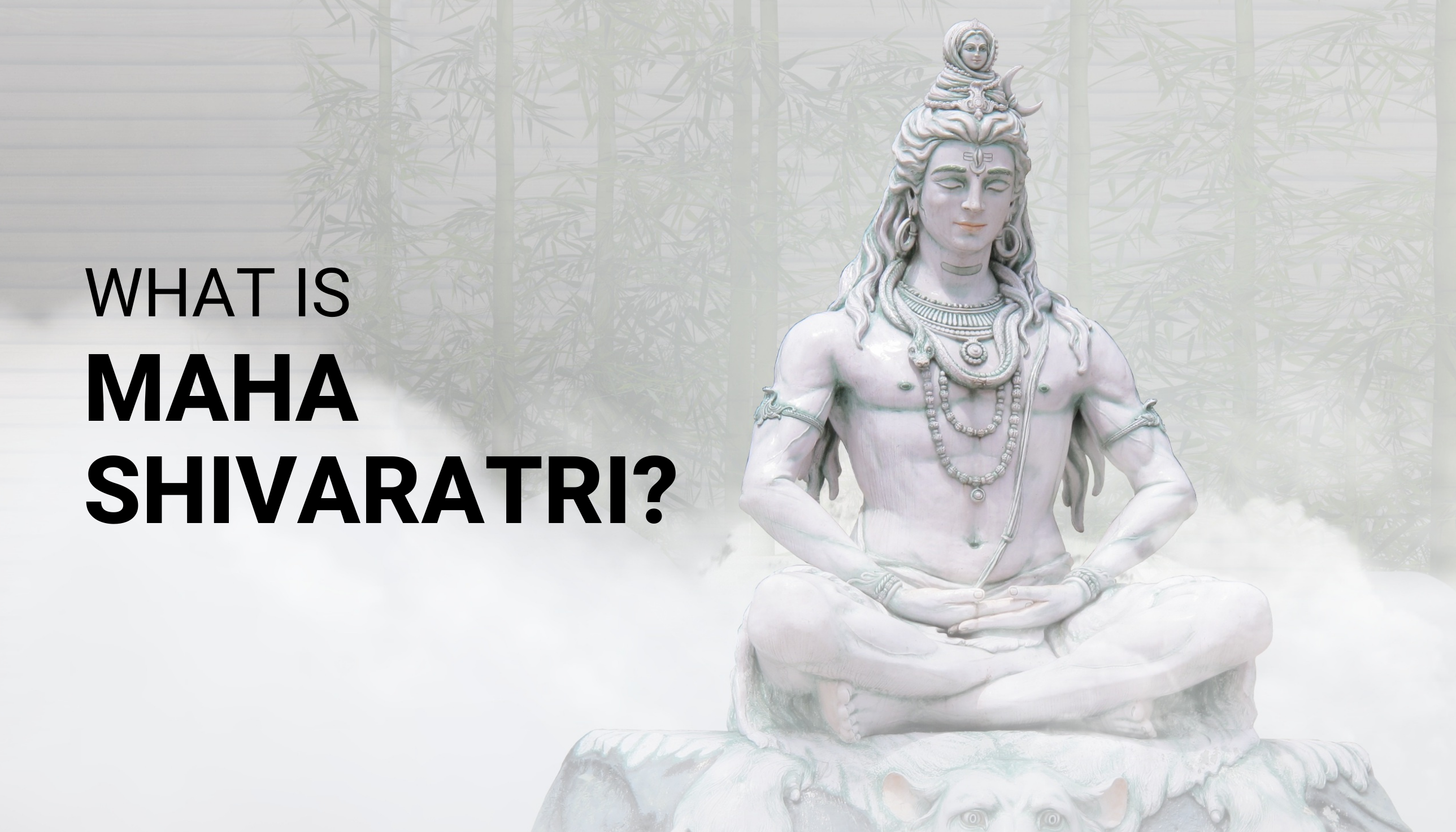 Why Mahashivratri Is Celebrated?

The northern hemisphere of the earth is situated in such a way on this night that a human being experiences a natural surge of energy. This is a day when nature is urging you to reach your spiritual peak. It is in order to make use of this that we founded a night-long festival in this tradition. One of the fundamentals of this nightlong festival is to stay awake with your spine vertical during the night to enable this natural upsurge of energies to find their way.

What to do on Mahashivratri?

To please Lord Shiva, devotees who worship Lord Shiva, observe a strict fast and participate in various religious activities on this day. Maha Shivaratri is commemorated by chanting mantras, praying, and fasting in honour of Lord Shiva. Lord Shiva devotees stay up all night chanting mantras and praying. Devotees also believe that pleasing Lord Shankara on the auspicious Shivaratri day absolves a person of past sins and grants them Moksha (salvation).

For ascetics, however, it is the day when he became one with Mount Kailash. He turned into a mountain, completely still. Shiva is not worshipped as a God in the yogic tradition, but rather as the Adi Guru, the first Guru from whom the science of Yoga arose. After centuries of meditation, he became fully still one day. Mahashivratri falls on that day. Ascetics prefer to Mahashivratri as the night of stillness because all activity in him ceased and he became completely still.

Wherever you are in Canada, there’s always something that bridges the gap between Homecountry and Canada. A major solution to homesickness and just feeling the warmth of Home in the midst of Canada's cold weather. However, enjoying your new home does not mean you have forgotten your friends and families back in your motherland.

Remitbee is here to help. There is no fee to pay when you send over 500$ to anywhere in the world. Sign up now and start sending money to Sri Lanka.