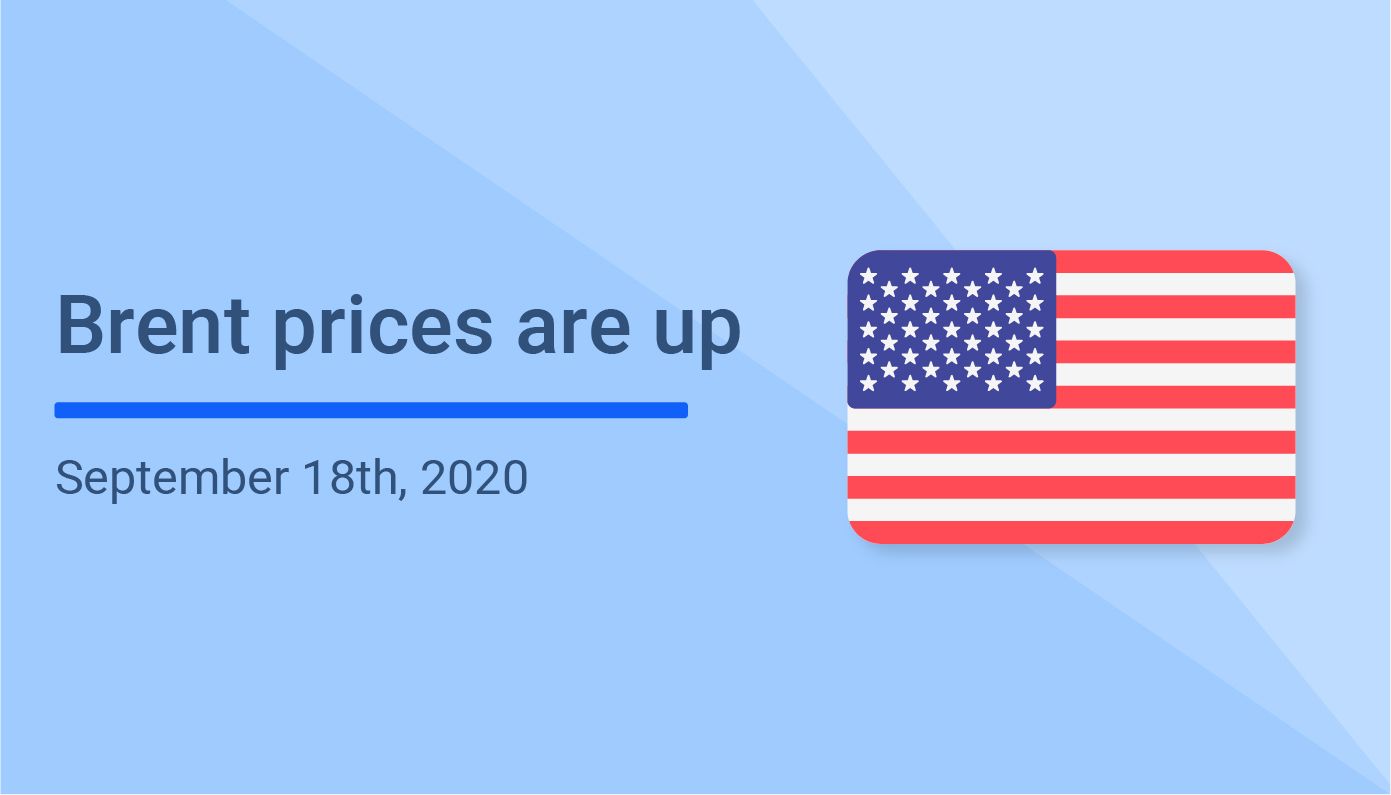 Brent prices up, but worries persist

Even as Goldman Sachs predicted an oil deficit of three million barrels a day by the fourth quarter, the OPEC (Oil Producing and Exporting Countries) and its allies have warned recalcitrant members of action should they make any compromise on the production cut deal. A worried cartel is reportedly toying with the idea of getting into a huddle next month to take stock of the unfolding situation and, if need be, enforce a stricter regime on the deal.

Goldman Sachs has predicted Brent to reach $49 by the end of the year and $65 by the third quarter of 2021. Swiss bank UBS, too, sees undersupply and has forecast Brent to rise to $45 a barrel in the fourth quarter and to $55 by mid-2021. These predictions aside, reports indicated that a tropical storm has formed in the western part of the U.S. Gulf Coast which could potentially become a hurricane in the next few days, threatening more oil facilities. Earlier this week, Hurricane Sally forced the U.S. producers to shut production. All these have, predictably, seen the oil prices ride north. On Friday, Brent crude futures traded around $43 a barrel. It appears that Brent crude is headed for the biggest gain since June. WTI crude futures is trading around $40.8 a barrel on Friday, The West Texas Intermediate (WTI) benchmark for U.S. crude is the world's most actively traded commodity.

The OPEC+ group is cutting output by 7.7 million barrels a day and threatened action against members who violated the production cut deal. The Saudi Arabian energy minister was very vocal when he reportedly said that those who gambled on oil prices would be hurt “like hell”. However, price management isn’t going to be that easy for OPEC and its allies.

Commander Khalifa Haftar indicated the resumption of oil facilities in Libya after months of lock-down. The resumption in Libyan oil production would add over a million barrels a day to the global crude market. This could add fresh worries to the cartel. The demand worries continue to persist as the battered global economy struggles to return to the pre-COVID days of activity.