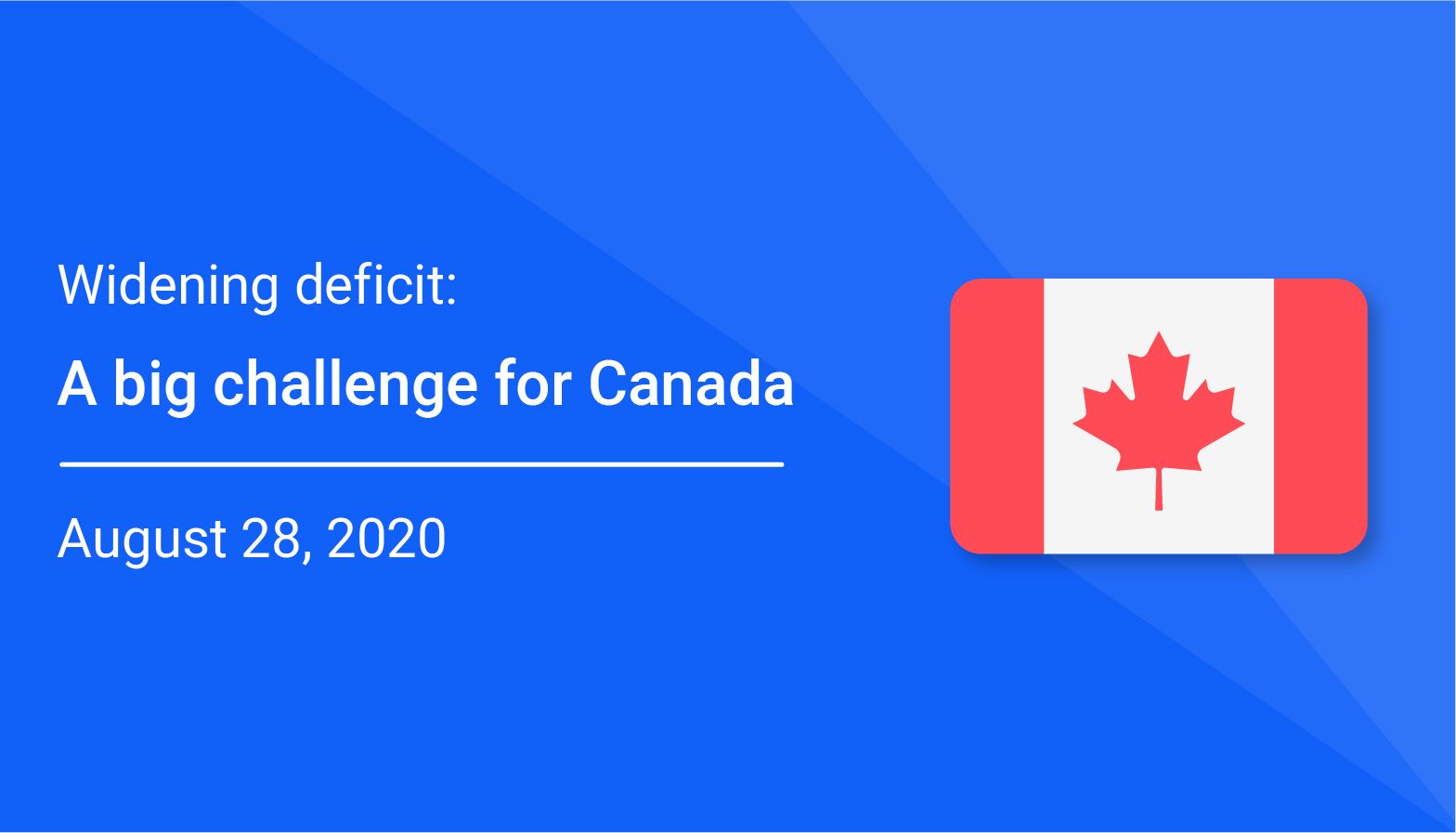 This assessment comes in the wake of recent decisions by the Canadian government to step up spending to spur the recovery of the economy. The move ostensibly intended to support the economy. But the rating agency is of the view that this will widen the deficit. As a consequence, a cloud of uncertainty is spread over the government’s fiscal consolidation exercise. “While we expect government spending to drop back sharply starting in 2021, a significantly widened deficit will make medium-term consolidation of the general government debt and deficit more challenging.” Fitch Ratings said.

On August 20, the Canadian government said it would increase federal spending by CAD37 billion (approximately 1.6% of GDP) through an extension of the main income support program, the Canada Emergency Response Benefit (CERB), and the launch of new targeted Employment Insurance auxiliary programs. As of early July, about CAD52 billion of CAD80 billion that had been allocated for the CERB had been disbursed. This followed recent announcements by several provincial governments that expanded fiscal responses while widening forecast deficits. Ontario, for example, announced that its deficit would nearly double to CAD38.5 billion from an earlier projection of CAD 20.5 billion.

Significant fiscal deterioration in 2020 was a key factor in Canada’s downgrade to ‘AA+’/Stable in June and the latest announcements point to continued risks of further deficit widening. “These measures and the federal government’s CAD343 billion estimate of the upsized fiscal 2020/2021 deficit announced in the July fiscal snapshot point to a general government deficit above 21% of GDP in 2020, wider than our 16.1% of GDP estimate at the time of the downgrade.

The gross general government debt to GDP ratio will rise above 120% of GDP, significantly higher than the ‘AA’ median,” it said. The concerns voiced by Fitch Ratings must also be viewed in the context of the country’s political dynamics at the federal level The Liberal Party, headed by Prime Minister Justin Trudeau, governs with only a minority of seats in Parliament and relies on center-left and left-wing minority parties to pass legislation.

On August 18, the government prorogued Parliament until September 23, at which point it will deliver a speech from the throne that will outline its long-term recovery plan. This may be followed by new spending initiatives. Canada’s federal government has not yet tabled a fiscal 2020/2021 budget. In the meanwhile, Prime Minister Trudeau has appointed a new Finance Minister, Chrystia Freeland, who quickly announced new spending measures. They will require Parliamentary approval for the government to maintain confidence.