Eid al-Fitr is the first of Islam's two major festivals. The end of Ramadan, the Muslim holy month of fasting, is celebrated. This lasts for the first three days of Shawwal, the tenth month of the Islamic calendar. It is distinguished on the first day by the success of communal prayer. Eid al-Fitr is a time of official receptions and private visits when friends greet one another, presents are exchanged, new clothes are worn, and relatives' memories are honoured.

There are actually two Eids. Eid is an Arabic term that means 'feast' or 'festival.' Eid al-Fitr, which means "festival of the breaking of the fast," is observed at the end of Ramadan. Then Eid al-Adha, which means "feast of the offering," is held only over two months later, at the same time as many Muslims perform the Hajj pilgrimage.

Due to the lunar calendar, the dates of both Eids vary each year, but Eid al-Fitr is still a little more than two months before Eid al-Adha.

Although there are many things that everyone will do on Eid, with over 2 billion Muslims worldwide, it's not hard to believe that people will celebrate this holiest festival in a variety of ways.

In Turkey during Eid or Seker Bayrami as it is known there, traditional Turkish sweets such as baklava and Turkish delight are offered as gifts to friends, relatives, and neighbours.

In Pakistan, Sheer Khurma, a dish made with vermicelli, milk, sugar, and dried dates, is the show-stopper. Sheer Khurma is the first thing that people eat when they get home from Eid prayers.

Indian Muslims have lots of dishes to choose from. There is one dish that stands out though, meethi seviyan. It is a typical food of celebration and is made with vermicelli soaked in milk. Then, this light pasta is boiled with dry fruit and nuts. Korma, as well as various savory pittas, are traditionally eaten in Bangladesh with family and friends.

In Iraq and Saudi Arabia dates is a common snack eaten at the pre-dawn meal before the fast in both Ramadan and Eid, and they are a very important part of both (called the Suhoor). However, in these two countries, they are particularly significant; many people will bake Kleichas, which are rose-flavoured biscuits with a nut and date filling. They are considered the national cookie in both Iraq and Saudi Arabia.

For Canada's Muslim community, Eid al-Fitr is a significant Islamic holiday. During this time, many Muslims rise early to pray at an outdoor prayer ground or a mosque. Lights and other decorations are used to dress up and decorate people's houses. In recent years, huge crowds have gathered to celebrate Eid al-Fitr in cities such as Ottawa. Canadian political leaders have also released statements wishing the Islamic communities luck during the Eid celebrations. Even children's books about holidays like Eid al-Fitr have been written and published in many parts of North America, including Canada. In Canada, Eid al-Fitr is not a national holiday. During this time, however, many Islamic businesses and organizations change their operating hours.

On Thursday, May 13, 2021, Canada will celebrate Eid-ul-Fitr. In the past, Ontario mosques held “drive-through Eid celebrations,” where members of the group received goodie bags filled with candy, toys, soft drinks, balloon animals, and other treats. The mosques remained closed, and no one was allowed inside.

One way celebrants are celebrating now is by using tech technology to communicate. Given that the majority of us are sitting at home and stuck to our screens, this seems to be an obvious practice. But using technology to communicate doesn’t mean constant scrolling across Instagram and Facebook. Having fun and making connections during Eid is all about seeking ways to be intentional about communicating. People should make time to watch television as a family or friends, and make time to have video calls with family members who are stationed abroad.

Whether you get together this year or not, make sure you check in with your loved ones, especially with those who are lonely and have struggled this year with all the changes and challenges. A festival or vacation offers a perfect chance to meet loved ones that you don't always see but probably would have connected with during the Eid holiday. Just because you can't come together as you would usually, you can find ways to communicate and let people know they're important to you.

Interested to learn more about other religious festivals? Then (read about Diwali)https://www.remitbee.com/blog/what-is-diwali on the blog. 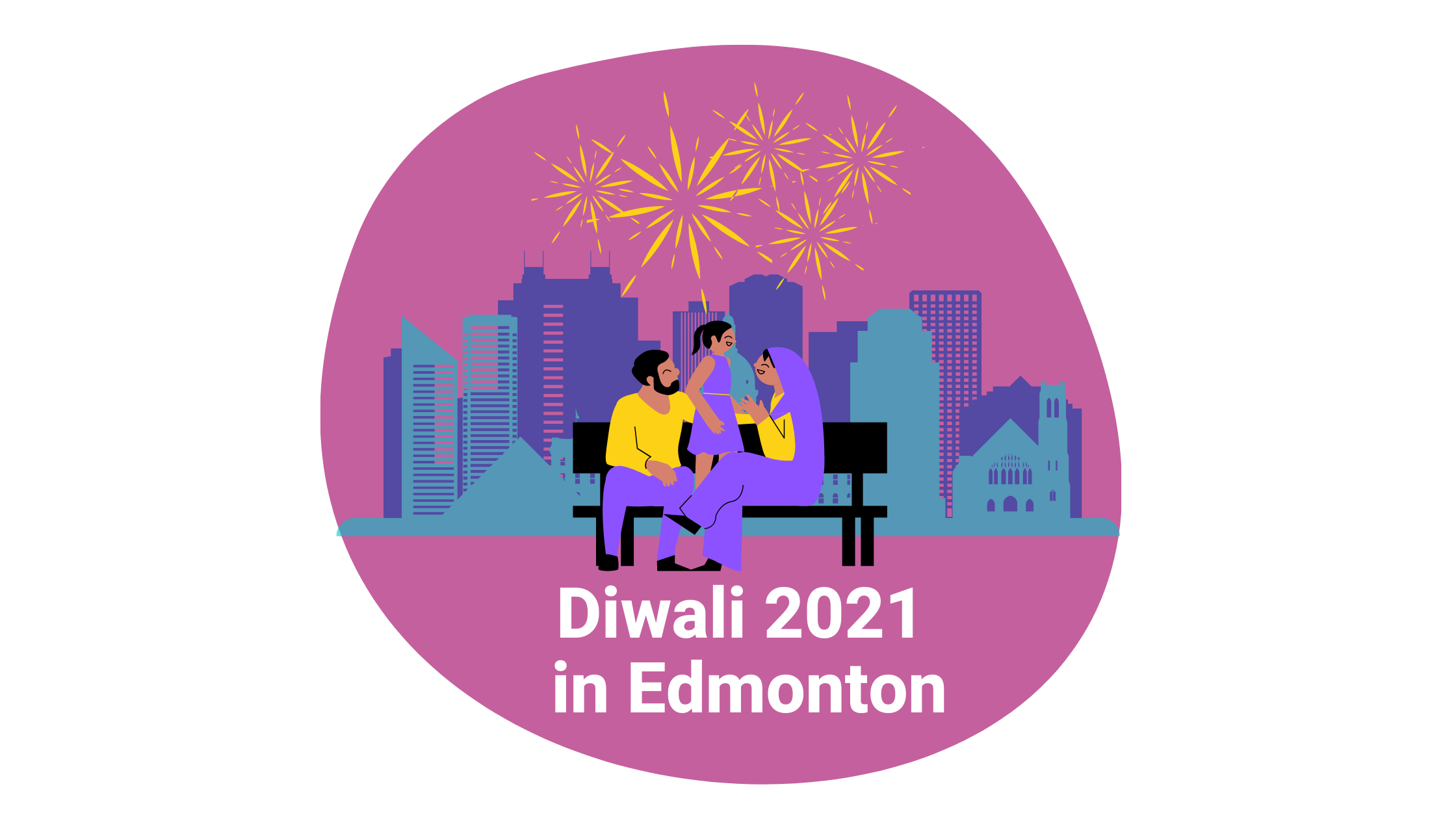 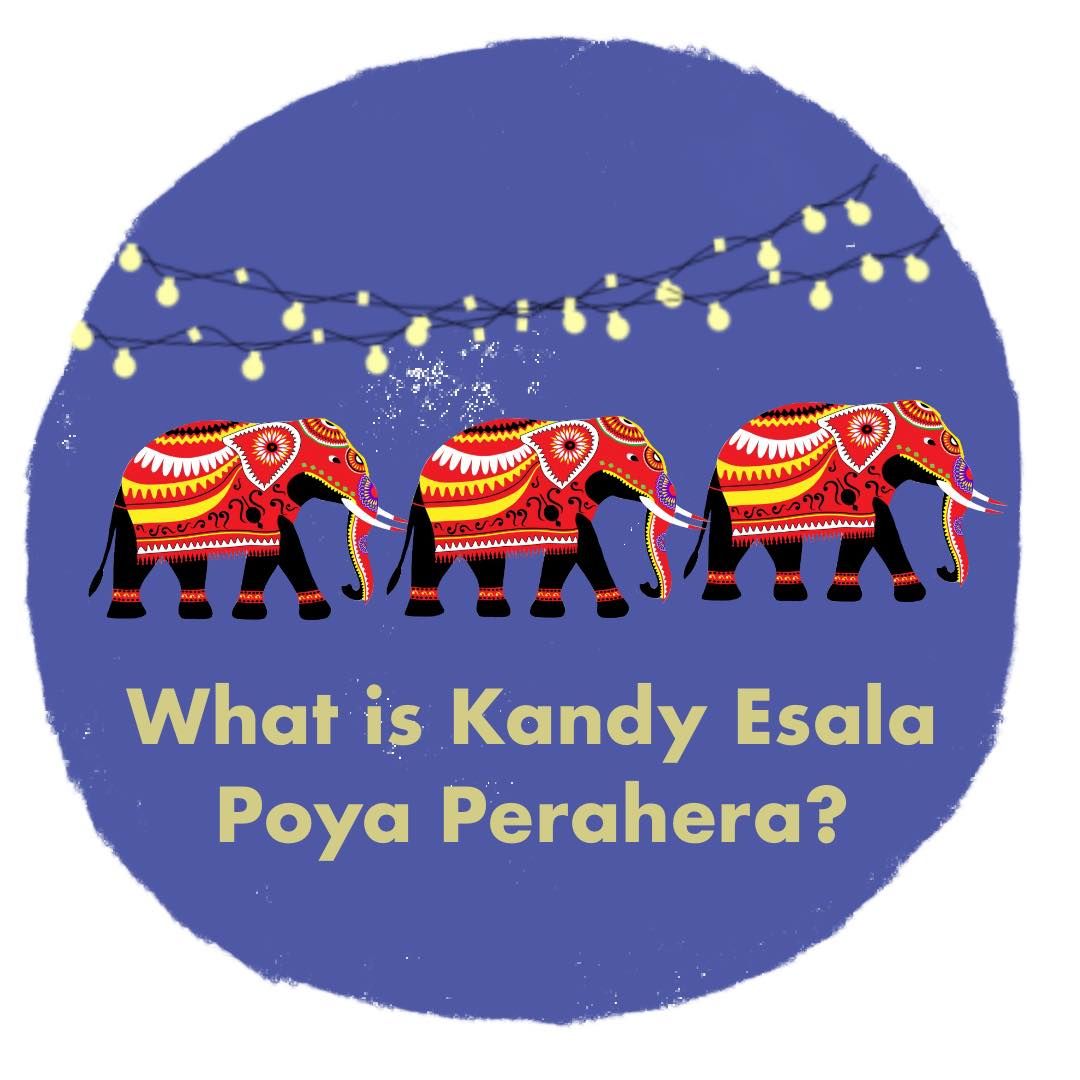 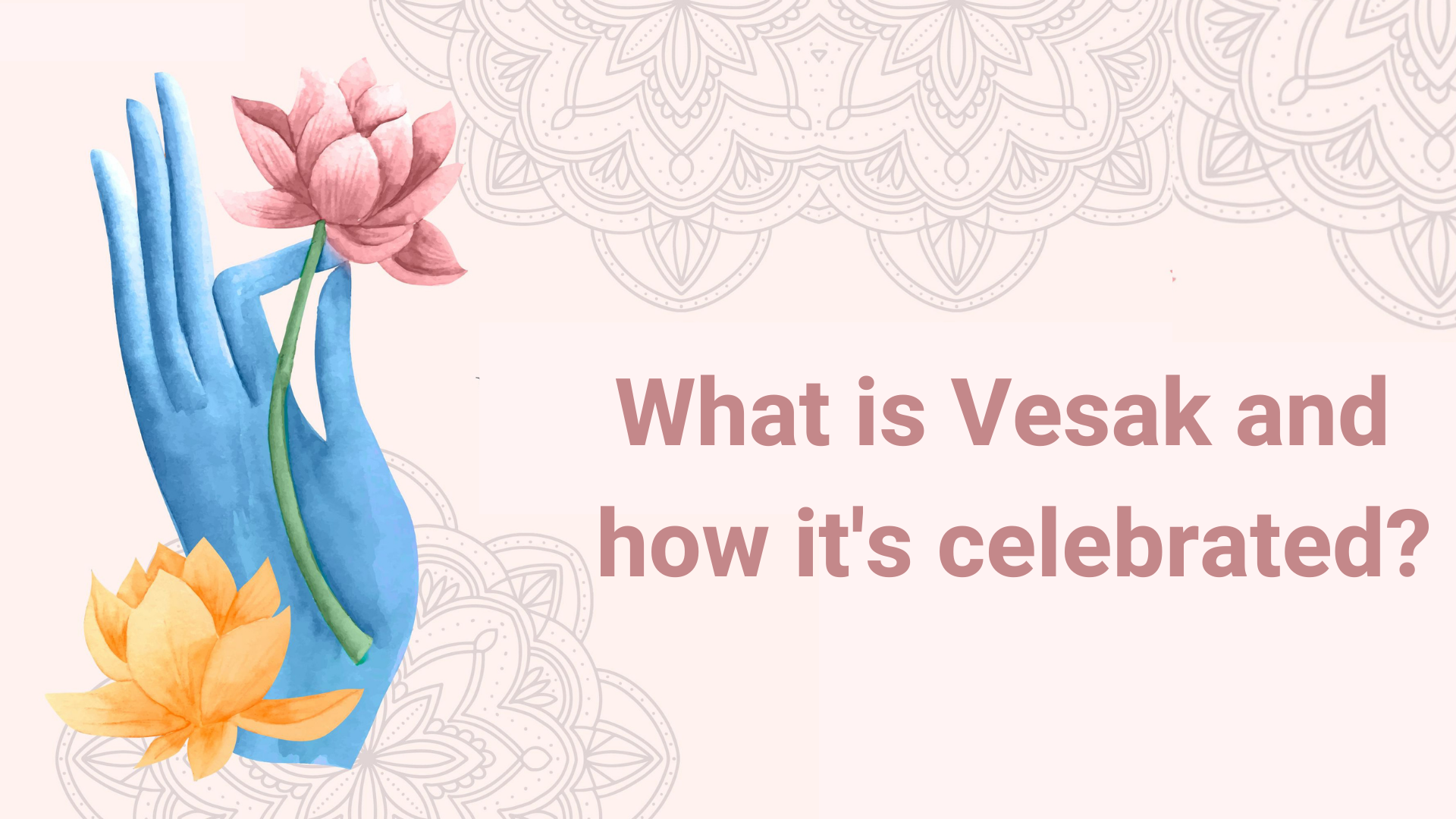 What is Vesak and how it’s celebrated?