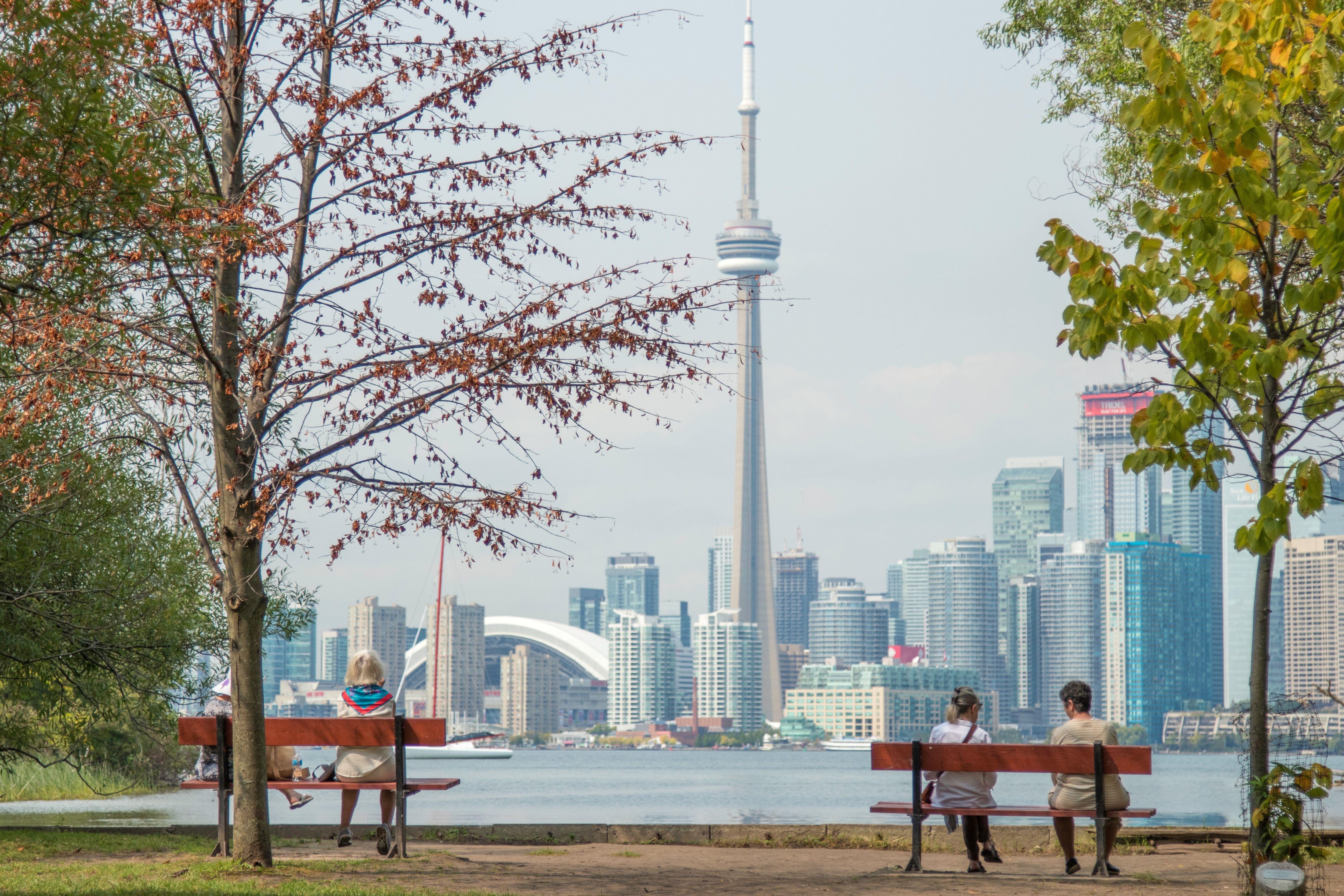 Welcoming New Immigrants to Canada in 2020

The growth of Canada’s GDP is largely driven by an immigrant’s economy as newcomers contribute to real estate values, start new businesses, and contribute to the success of established companies.

The Canadian government reported that the country welcomed 11,315 new permanent residents in August 2020, which was lower than July where 13,645 immigrants were welcomed.

With travel restrictions still in place as the second wave of the pandemic hits North America, it’s expected that immigration rates are much lower than last year’s number of 341,000. Over 2019 target expectations were exceeded by more than 10,000 immigrants.

Last year “the country also stuck to its plan by welcoming 58 percent of its newcomers under the economic class, while 27 percent arrived through family sponsorship and the remaining 15 percent were welcomed under the refugee class.”

When broken down by country, India held the majority of Canadian immigration numbers with 25% (approximately 86,000) becoming permanent residents last year. China followed with the second-highest rate of newcomers at 9%, and the Philippines at 8%; Nigeria, the US, Pakistan, Syria, Eritrea, South Korea, and Iran followed in the top 10.

Quebec decided to reduce its immigrant intake by 20% last year, Ontario became the hotspot for newcomers as 45% decided to settle in the province; “35% went to the Greater Toronto Area.” Montreal saw a decline of almost 10,000 immigrants entering the province last year due to their choice to limit their immigration numbers.

“Canada’s four largest cities (Toronto, Montreal, Vancouver, and Calgary) together welcomed 62 percent of all newcomers to the country” over 2019. The prairies were next to lead with increasing numbers of newcomers, followed by Atlantic Canada.

Looking at last year’s numbers, Canadians can expect a surge in immigration numbers when COVID travel restrictions are lifted as forecasted statistics appear to be similar to reports from 2019.

Looking at Immigration Level Plans, “2020-2022, Canada is targeting the admission of over 1 million new permanent residents under its economic, family, refugee and humanitarian programs.” Details of Canada’s multi-year immigration plan for 2020-2022 can be found here.

The importance of Canadian immigration has always been high, but as the country faces another recession the economic significance of welcoming newcomers is becoming more of a priority.

Economic Immigration is responsible for the majority of economic growth in Canada; “nearly half of projected economic admissions will be through the federal Express Entry system programs” such as the Federal Skilled Worker Program (FSW), the Federal Skilled Trades Class (FSTC), and the Canadian Experience Class (CEC).

Express Entry is an online platform that allows skilled workers to become permanent residents in Canada; after eligible candidates submit their profiles to the government the top-ranked immigrants are able to apply for a permanent residence. This process could take from six months to a year.

There are slight differences between Express Entry programs and the PNP but the federal government runs both. The PNP is one of the most valuable resources under Express Entry’s CRS as candidates receive an additional 600 points towards their CRS score “which essentially guarantees they will receive an ITA.”

These resources allow easy accessibility for those who hope to be a permanent resident of Canada and the extensive research done to make these programs possible shows the high level of interest the country still has for welcoming newcomers in the midst of a pandemic.