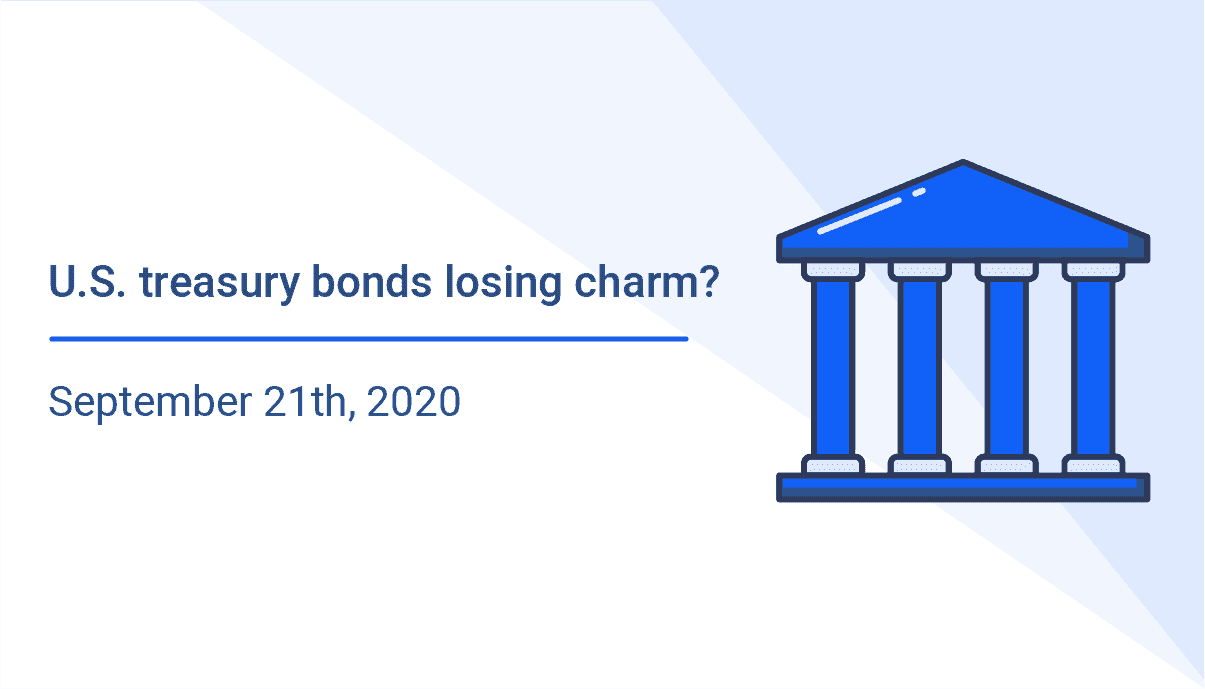 But many European nations have reduced their exposure to the U.S. treasury securities during this period, which has seen the world economy turn upside down in the wake of a virus of unknown variety which has spread rapidly across geographies without any bias whatsoever.

From $156 billion in March, the holdings of France have dropped to $130 billion in July. Italy has cut its holdings to $43 billion in July from $45 billion in March. The U.K. too slashed its holdings to $425 billion from $470 billion in March. The new dynamics around the dollar-backed securities must be read against the backdrop of an evolving new environment following the outbreak of Covid-19. The virus has completely altered the economics of investment in sovereign securities of the U.S. Just a few days ago, the Federal Reserve of the U.S. has announced a subtle shift in its monetary policy and modified its inflation target in a manner that indicated a fresh stimulus to get the economy out of the quicksand situation.

The Fed said that it would target an average of 2% inflation rather than making 2% a fixed goal. This provides it with a lot more flexibility. It allows interest rates to be kept lower for longer. Fed has kept the key interest rate near-zero levels. With many other central banks such as those in Japan, the U.K., and the like pushing for aggressive stimulus measures, the global markets are having plenty of funds. Not surprisingly, the excess money is finding its way to countries where it could earn better returns. And, India is an ideal destination for such overseas funds. Foreign portfolio investors have pumped in Rs.40,262 crore into equities and Rs. 1,068 crore in the debt segment between August 3-21. FPIs were net buyers in India for two consecutive months. Data released by the Reserve Bank of India indicates that the external commercial borrowings have also swelled. The softening global oil scene (though firming up in the last few days) has also a bearing on the dollar demand.

The increase in India’s holdings of U.S. treasuries must be seen in these backdrops. Indian monetary managers may have their own compulsions to beef up U.S.-government backed sovereign securities. Maybe, they are using it to stem the rupee rise. India and a few others are an aberration.

The fact of the matter, nevertheless, is that the U.S. Treasuries are losing their attraction. In a way, it indicates a tale of its own. Is the U.S. dollar losing its clout in the wake of rapid happenings in the global economy and following new normal in geo-political relationships?