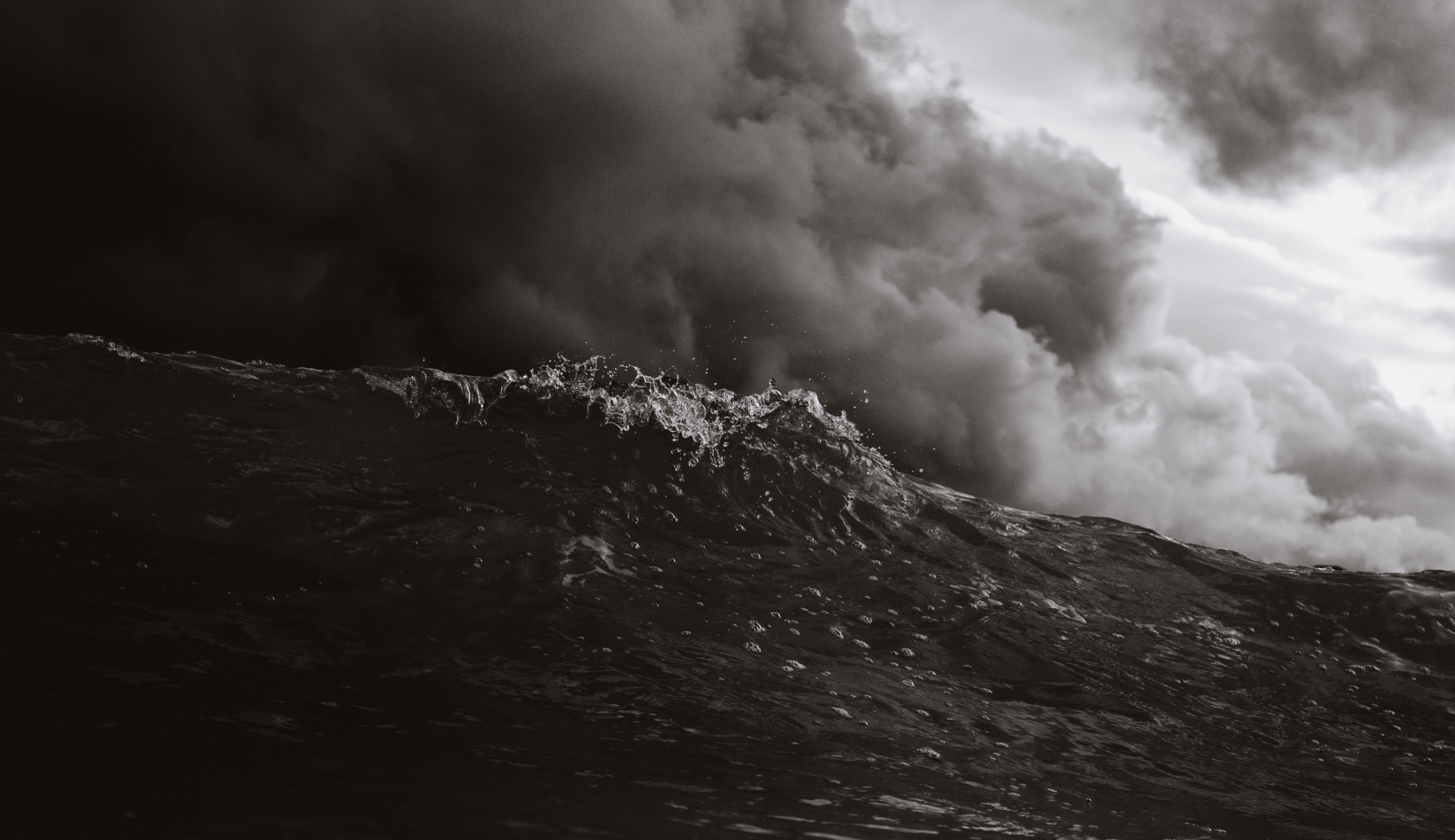 Leaving at least 16 dead and damaging thousands of homes, a super-typhoon tore through the Philippines over the weekend. Starting in the east and moving towards the capital, the natural disaster caused Manila’s main airport to shut down from Sunday to Monday, canceling dozens of flights both internationally and domestically.

The island province of Catanduanes “sustained winds of 225 km/h and gusts of 280 km/h” and from there the storm weakened considerably as it moved out towards the South China Sea.

Catanduanes Gov. Joseph Cua along with other officials stated that “at least five people drowned and four were injured in the typhoon, which whipped up 5-meter (16 foot) storm surges.”

At least 10,000 shanties were washed out along the coastlines and about 80% of electric posts on the island were destroyed. Roads that connected the province’s 11 towns were blocked as well, preventing any road travel.

The province of Albay was hit hard with at least four fatalities, “including a father and son who were in a rural community that was hit by mudflows and boulders swept down from Mayon Volcano by heavy rains. Villagers fled to safety as the typhoon approached but the two apparently stayed put” said Gov. Al Francis Bichara.

Bichara reported that the child was swept up by mudflows and floodwaters and was found 15 kilometers away. Three other villagers, including one who was pinned down by a tree, were killed in Albay according to the Office of Civil Defence.

Food packs, water, blankets, and other relief goods were distributed to residents by an air force cargo plane. Troops are stationed at the airport since the army camp was also destroyed by the typhoon.

The head of the Philippines disaster-response agency Ricardo Jalad said that the destructive force of Typhoon Goni had the potential to cause major damage as there are so many people living in vulnerable areas.

12 hours following the typhoon, citizens can expect to experience violent winds and torrential rainfall. Residents were also warned of landslides, flooding, and storm surge that will reach up to five meters.

Forecasters say that “Goni weakened before nightfall with sustained winds of 165 km/h and gusts of up to 230 km/h but remained dangerously strong.”

Philippine President Rodrigo Duterte has been absent from the public throughout this disaster and the coronavirus pandemic but reassures that he’s working on solutions even though he isn’t being seen publicly.

A week ago, there was another typhoon that left almost 22 dead; Goni has resulted in even more devastation—the Philippines has an incredible amount of stress on top of dealing with the second wave of COVID-19.

In a Manila gymnasium that was converted into an emergency shelter, “displaced residents worried about COVID-19 outbreaks.” The country has had more than 385,000 cases making it the second most affected country in Southeast Asia.

This most recent natural disaster brought up memories of November 2013 where Typhoon Haiyan killed more than 7,300 Filipino people and displaced over 5 million.

Located on the Pacific ‘Ring of Fire’, the Philippines is one of the world’s most disaster-prone countries, being hit by almost 20 typhoons and storms per year.