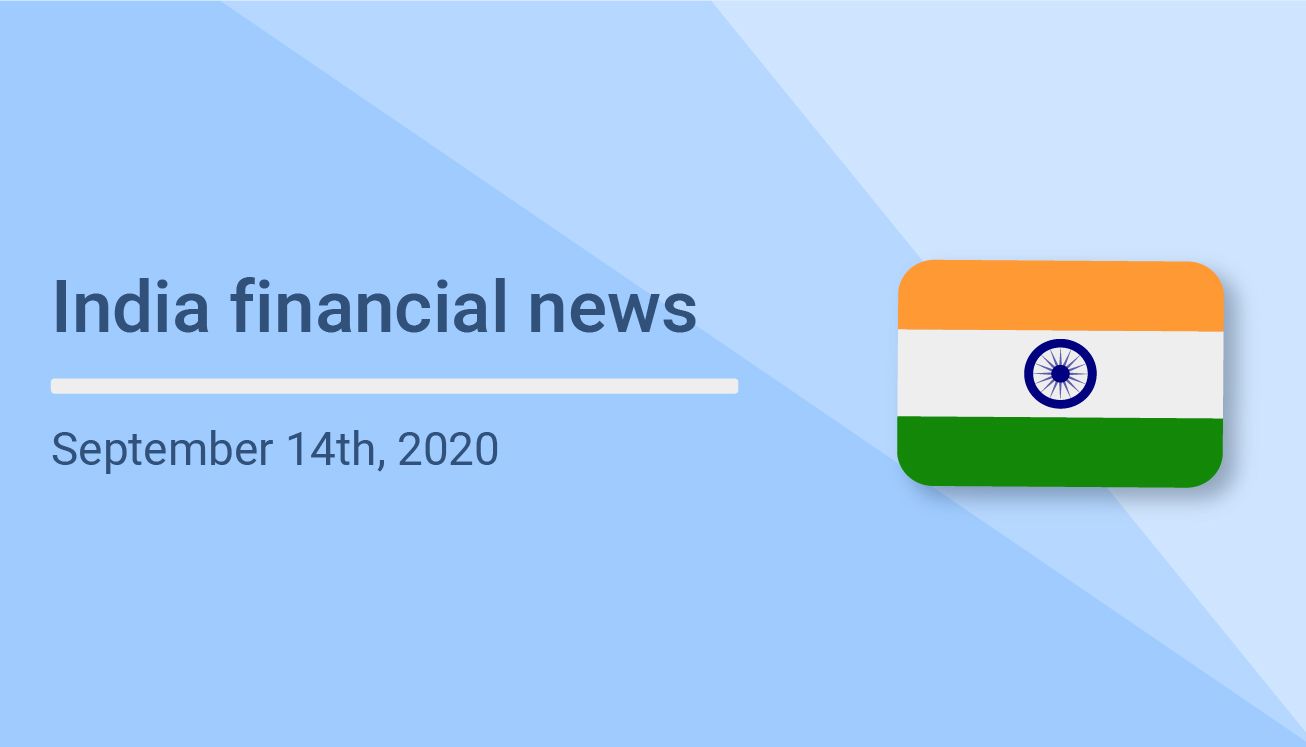 Retail inflation down a tad in India

The Indian stock markets began the first day of the week in an upbeat mood but lost their momentum mid-way to end in red on a day when the rupee managed to stay stronger against the American currency and the yield on the 10-year Government bonds remained above 6%.

The day also delivered a surprise when the retail inflation decelerated a tad in August to 6.69%. Nevertheless, the retail inflation stayed above the central bank's tolerance level. This in a way diminished the prospects of a further policy rate cut by the Monetary Policy Committee of the Reserve Bank of India any time soon.

Data released by the National Statistical Office on Monday showed food inflation eased in August to 9.05% from 9.27% in the preceding month. Inflation in urban India (6.8%) was ahead of inflation in rural India (6.66%) in August for the first time since the nation-wide lock-down was imposed in March. Among states and union territories, West Bengal (9.44%) faced the highest retail inflation while Delhi (3.58%) saw the lowest inflation.

The RBI cut policy rates by 115 basis points so far this year to 4%. A rise in food inflation, however, drove the retail inflation to 6.9% in July, higher than the upper band (2%-6%) target range prescribed by the RBI, forcing the central bank to pause in its rate-cutting cycle.

The wholesale price inflation, in the meanwhile, turned positive in August after a gap of four months when it remained in deflationary territory. This sort of indicates that Indian manufacturers are slowly reclaiming their pricing power after the supply-demand shock triggered by the pandemic.

The wholesale price index (WPI) inflation stood at 0.16% in August against a contraction of 0.58% in July as inflation for the manufactured items accelerated to 1.27% from 0.51% during the same period.

On an eventful day which threw up some encouraging numbers, the yield on the benchmark 10-year Government of India bonds strayed above the 6% mark at 6.03%.

Rupee firms up against US $

Trading was fluctuating on the foreign exchange. The Indian rupee, nevertheless, ended the day five paise higher at 73.48 to the U.S. dollar.

Bourses slip into the red