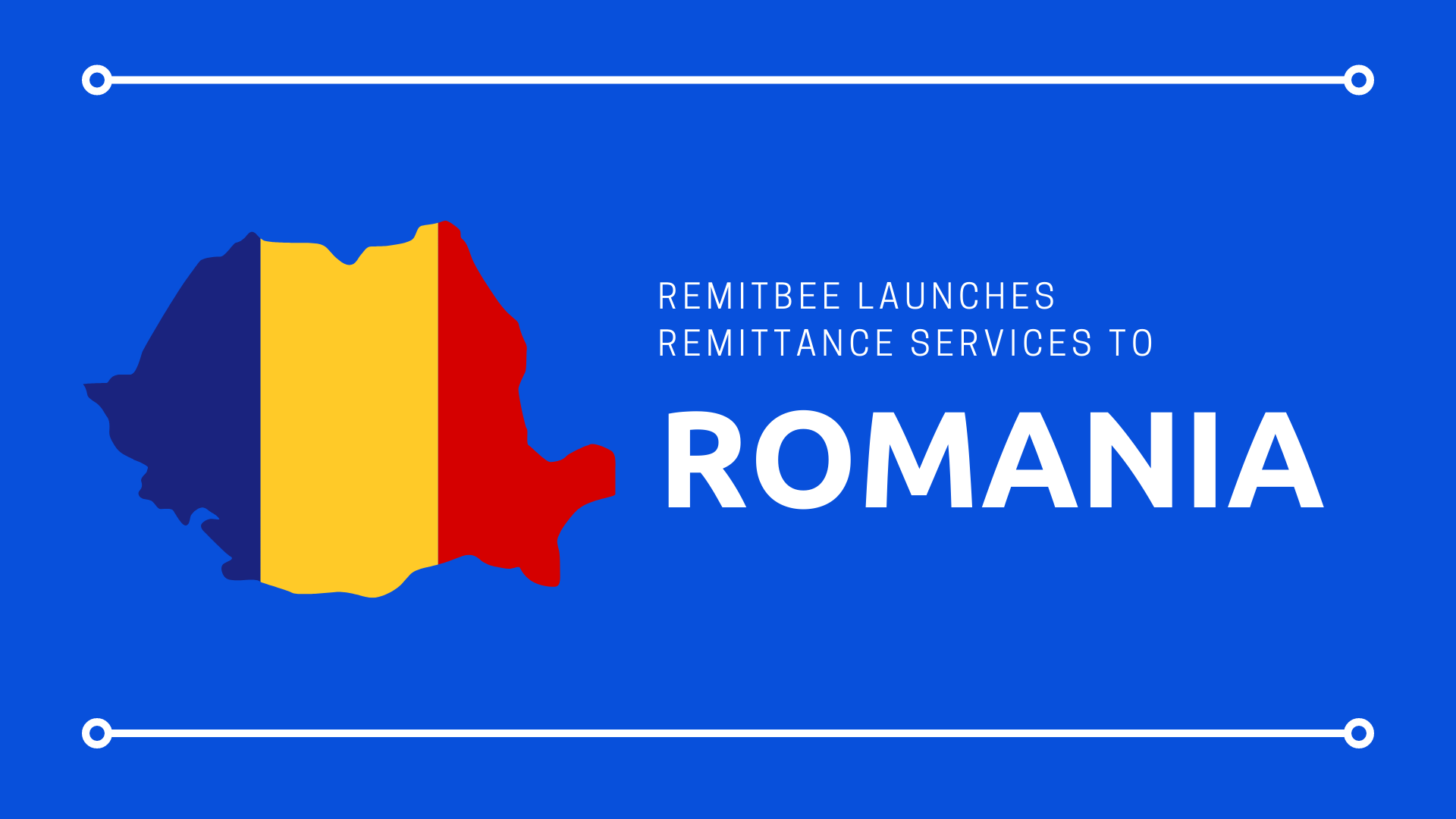 Bună ziua! We are constantly working to expand our global reach for online money transfer services, and we’ve recently added Romania to the list of countries that you can remit money to. You can now use Remitbee to get some of the most competitive CAD to Romanian leu (RON)exchange rates and send money quickly and securely to your loved ones. What’s more, transfers of $500 and over are free.

Romania is the largest country in the Balkans, with a dramatic landscape from its mountains all the way to the coast of the Black Sea. It has a rich history under various empires, including the Austro-Hungarian, Roman, and Ottoman ones. The modern history of Romania was impacted in a huge way by the communist leader Nicolae Ceausescu, who was eventually removed from power at the end of 1989. Romania has developed slowly but surely compared to other post-communist countries in Eastern Europe. The biggest marker of this is when it joined the North Atlantic Treaty Organization with seven other countries in 2004. Then in April of the next year, it became the newest state to sign a European Union accession treaty. Its EU membership became official in 2007.

As an ancient culture, Romanians have much heritage to draw on when it comes to celebrations. Over the course of the year they mark the changing of the seasons, religious festivities, and other festivals of life that have been happening for centuries. In fact, the young people celebrating any given holiday will be wearing the same costumes and dancing to the same music their ancestors have for many years. The people of Romania have Latin roots that date from the Roman Empire. This makes them quite unique in this area of eastern-central Europe.

The festival season is especially good in June, when Bucharest sees the Traditional Crafts Fair breathe life into the city. Next up is the July celebration of the city as it was over a century ago, called Bucharest of Old. Attendees can see horse-drawn carriages, special performances, and eat traditional food. Also in July is the Sighisoara Festival of Medieval Arts and Crafts. Lasting for three days, it celebrates music, crafts, and arts from medieval times. For lovers, there is the Maidens Fair or Targul de Fete. A matchmaking festival with a bit of exercise, this sees villagers in traditional outfits walk up a mountain plateau. In addition to food, music and dancing, a lover can also be on the cards. In the colder weather, Romania also doesn’t stop celebrating. October marks the time of the celebration of the grape harvest, the Wine Making Festival.

As of the last census, it was recorded that 235,050 people in Canada are of Romanian origin. The largest number of these are in Ontario, 98,235 people. Toronto has over 50,000 of this number. The province of Quebec at 53,060 is a close second, with most Romanians settled in Montreal. Alberta and British Columbia come in at totals of 34,225 and 31,250 respectively. Canada saw immigration from Romania, especially Bukovina and Transylvania, at the end of the 19th century. Before this, some individual priests from Romania’s capital had been sent to be part of Canada’s early settlements. Of course, at this time Romania was a part of the Austro-Hungarian empire. Early immigrants were motivated by the desire to escape the empire’s rule, own land, and improve their finances.

The central bank, the National Bank of Romania, oversees all monetary activity in the country. In 2007 when Romania joined the EU, the NBR was made a member of the European System of Central Banks. Banca Comerciala Romana (BCR) tops the list of banks in Romania with over 2,000 ATMs across the country. BRD – Group Societe Generale is the second largest, with assets of RON 54.93 billion. Banca Transilvania on the other hand, has greater assets, RON 59.3 billion, but is slightly smaller in size. The next largest bank is UniCredit Bank, which serves over 600,000 customers and is part of the Italian banking group UniCredit SpA. CEC Bank is the oldest bank in the country and mostly does financing for public and private projects in Romania. Raiffeisen Bank, part of the Raiffeisen Banking Group (Austria), is another larger bank in the country.

Sending money to Romania for a low fee at a great exchange rate is what Remitbee is all about. We offer easy CAD to Romania leu (RON) transfers. Your money will be sent quickly and in a secure manner directly into a Romanian account.

Just sign up and verify your account with your family or friend's info to initiate a transfer. We’ll handle the rest.