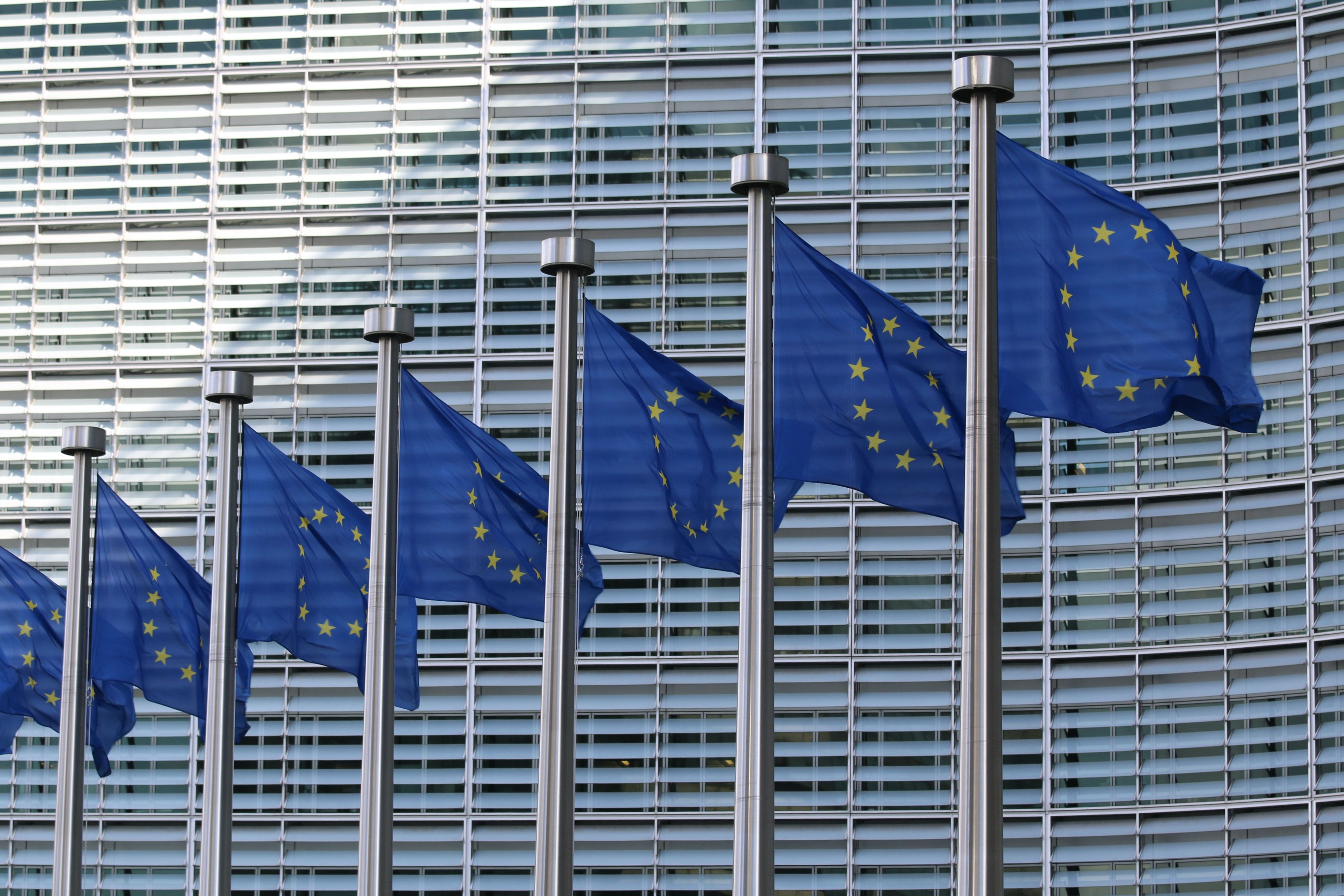 On Friday the Polish government has insisted that they’re holding their ground as the European Union summit attempts to finalize a pandemic recovery plan as well as the bloc’s seven-year budget.

“Poland and Hungary have threatened to veto the 1.8 trillion euros ($2.1 trillion) budget because other EU countries have insisted on a new mechanism that would link funding to respecting democratic standards” CityNews reported.

The two conservative countries have not seen eye to eye with EU officials, as both Poland and Hungary have emphasized their issues with rule-of-law standards and the EU’s anti-democratic tendencies.

The Rule of Law Mechanism is a tool for sanctioning violations of democratic principles which gives the EU power to cut aid if countries are misusing EU funds.

There has been some confusion as to whether Poland was ready to compromise their position in this feud but deputy prime minister, Jaroslaw Gowin has reassured members that Poland’s position has not softened.

The Deputy Foreign Minister Pawel Jablonski told The Associated Press that Poland’s position remains as it has been from the start of the summit, being that “we are ready to talk, we are ready to come to a compromise, but there are some red lines” that Poland is not willing to abandon.

Piotr Mueller, the government spokesman tweeted that “Poland maintains its position in its entirety with regard to the regulation which determines the spending of EU funds.”

Poland and Hungary have told the 27-member union that they’re not being treated fairly and are being targeted due to their conservative values. The primary concerns are focused around how their governments have “increased ruling party control over the courts and media, and the EU has found itself with very little power to change the course taken by either Warsaw or Budapest.”

Article 7 is a sanction that states that the EU can punish states that stray away from democratic standards which is a treaty tool that can suspend a state’s voting rights, but Article 7 requires a unanimous vote from all EU members.

Hungary and Poland have continued to protect each other from Article 7 repercussions. Jablonski has objected to arguments made by other EU countries, saying that “Poland’s government has violated the independence of the judiciary.” He also highlighted the many decisions made by Polish judges against government officials, saying that these rulings are how the courts remain independent entities.

COVID-19 has caused both Poland and Hungary to suffer from respect to economic growth over the past year, the EU’s recovery fund would be able to recover a large portion of these losses taking the burden off of these nations in the long run, but cooperation throughout the EU summit is necessary in order to come to final budgetary decisions.