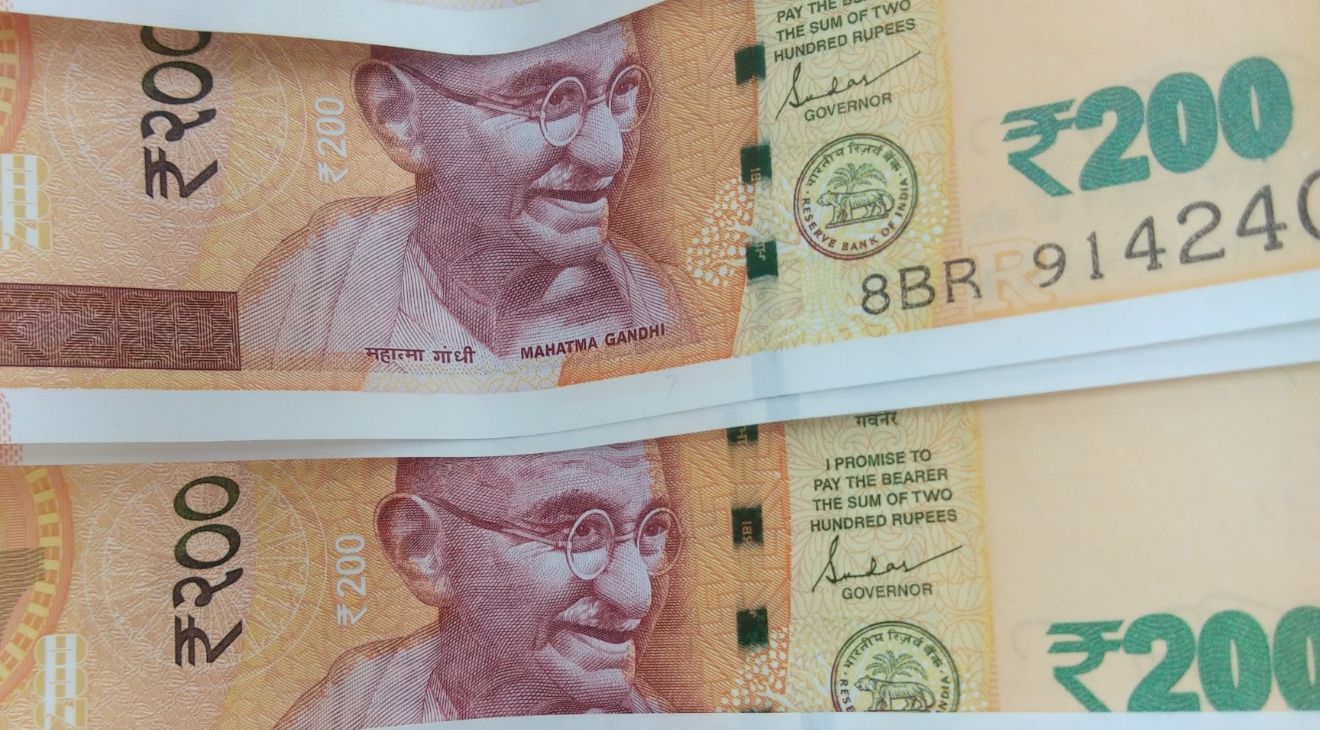 The Canadian Dollar firmed up against the Indian Rupee on Wednesday. CAD was hovering at around 56.9396 INR early this morning. Today's exchange rate (56.9396 INR) is higher compared to yesterday's rate (56.6515 INR).

The firmness in CAD comes even as Chrystia Freeland, a former journalist, and foreign minister becomes the country’s first female finance minister, replacing Bill Morneau who resigned on Monday following a difference of opinion with Prime Minister Justin Trudeau.

Her nomination came as no surprise. Ms. Freeland, it may be recalled, led negotiations of the United States-Mexico-Canada (USMCA) trade pact in 2017 and 2018 as Canada’s foreign minister. She assumes charge of the finance ministry at a tricky time when the world is battling an enemy of the invisible kind in the form of a deadly virus. The Covid-19 pandemic has left the nation’s economy crippled, with Canada reporting the steepest shortfall in its budget deficit since World War II. How to get the economy back on track? That must be uppermost in the mind of the new finance minister. “We need a long term plan for recovery, a plan that addresses head-on the fundamental gaps that this pandemic has unmasked,” Trudeau had told a news conference. Canadian Parliament has been suspended until September 23 when Trudeau is due to formally outline his plan. His government will also be subject to a trust vote. If the minority Liberal administration loses, Canada will head into an election.

Ms. Freeland walks into her new job ending a tumultuous week for the government that ended in the resignation of Mr. Morneau. After the Liberals won an election last year, Ms. Freeland was named deputy. The Canadian dollar showed its strongest intraday level in nearly seven months at 1.3148 per U.S. dollar, or 76.06 U.S. cents, on Tuesday amid broader declines for the greenback. Before entering politics in 2013, Ms. Freeland worked with several media companies, including the Financial Times, the Globe and Mail, and Reuters. 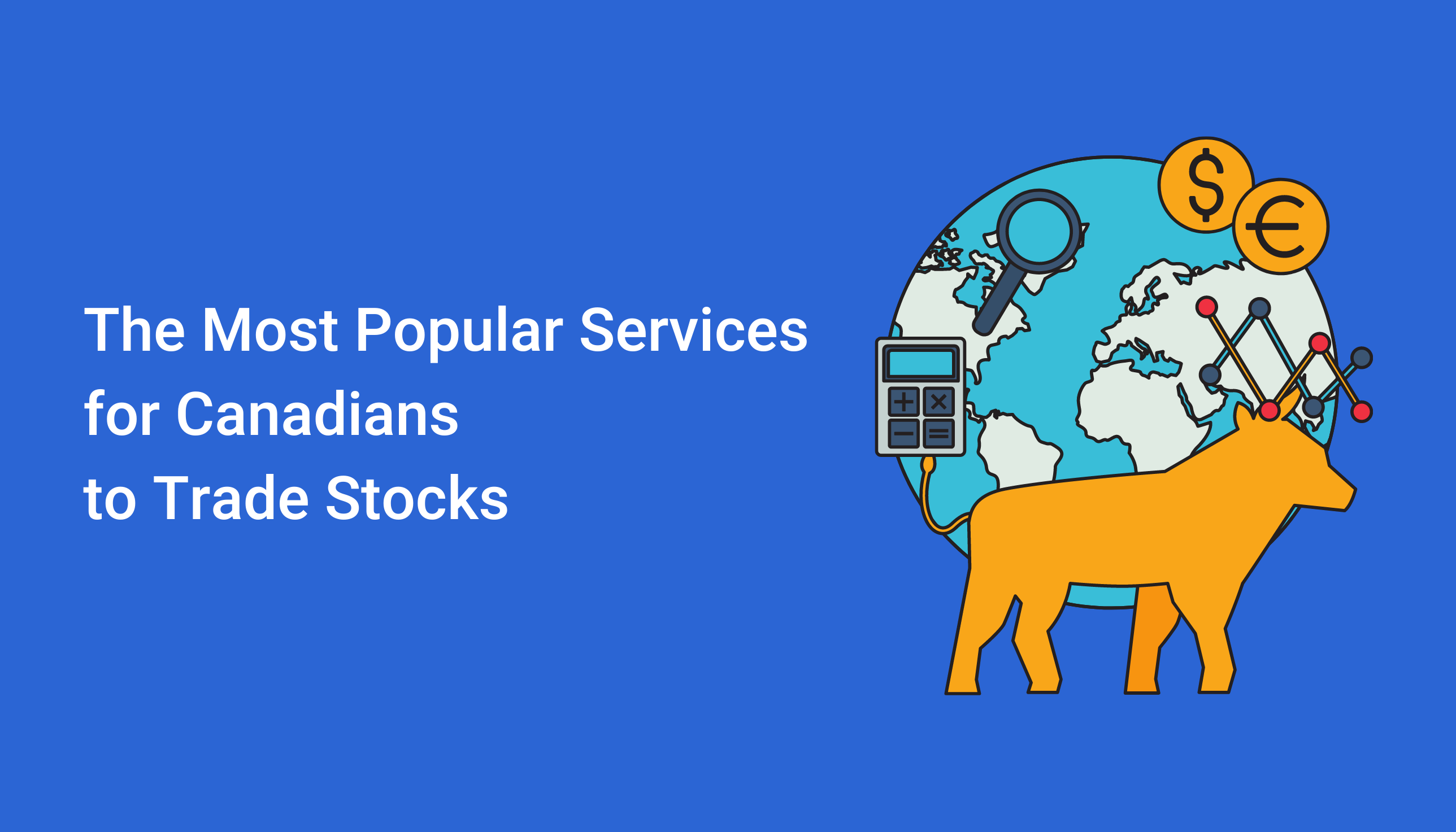 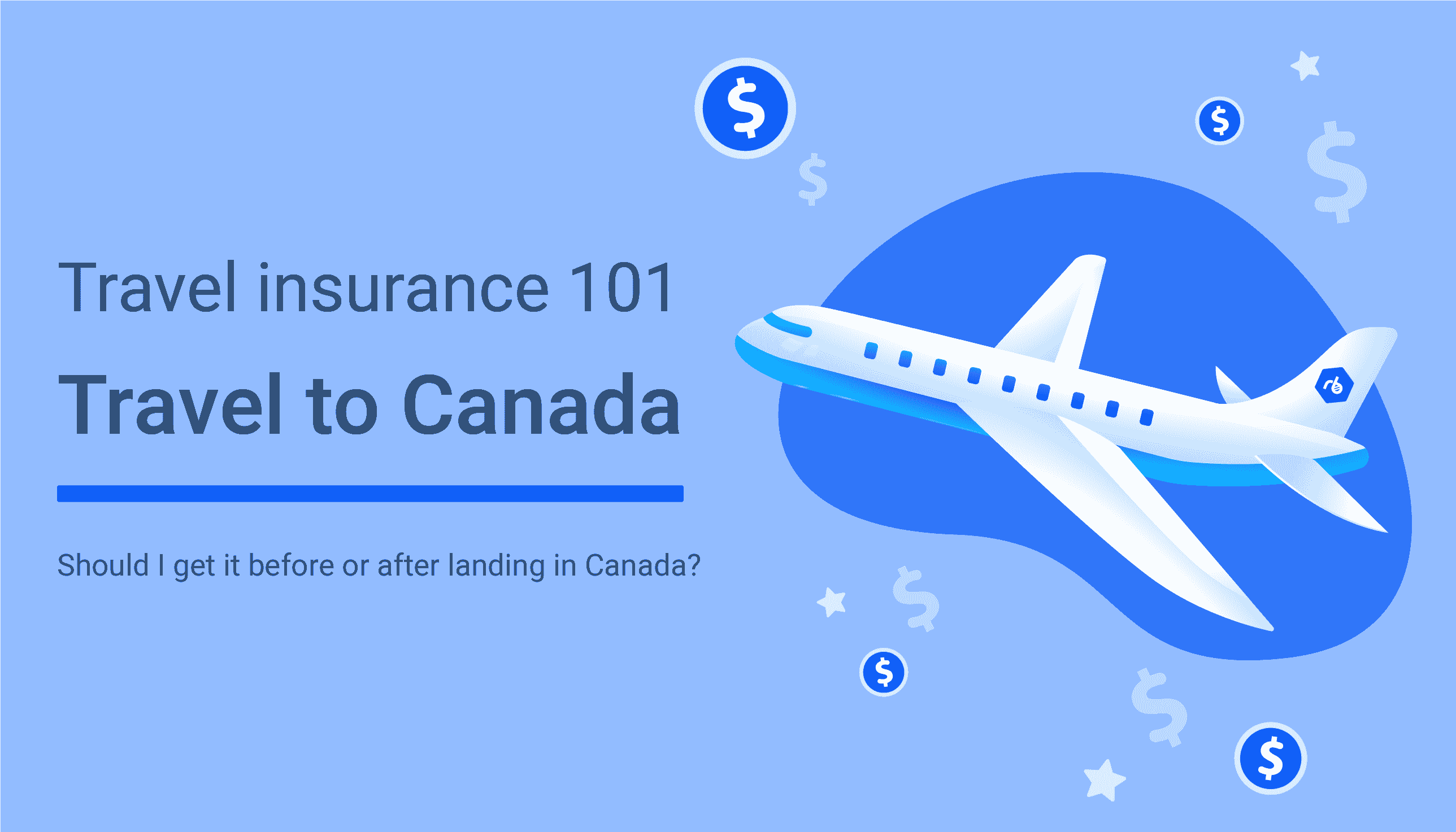