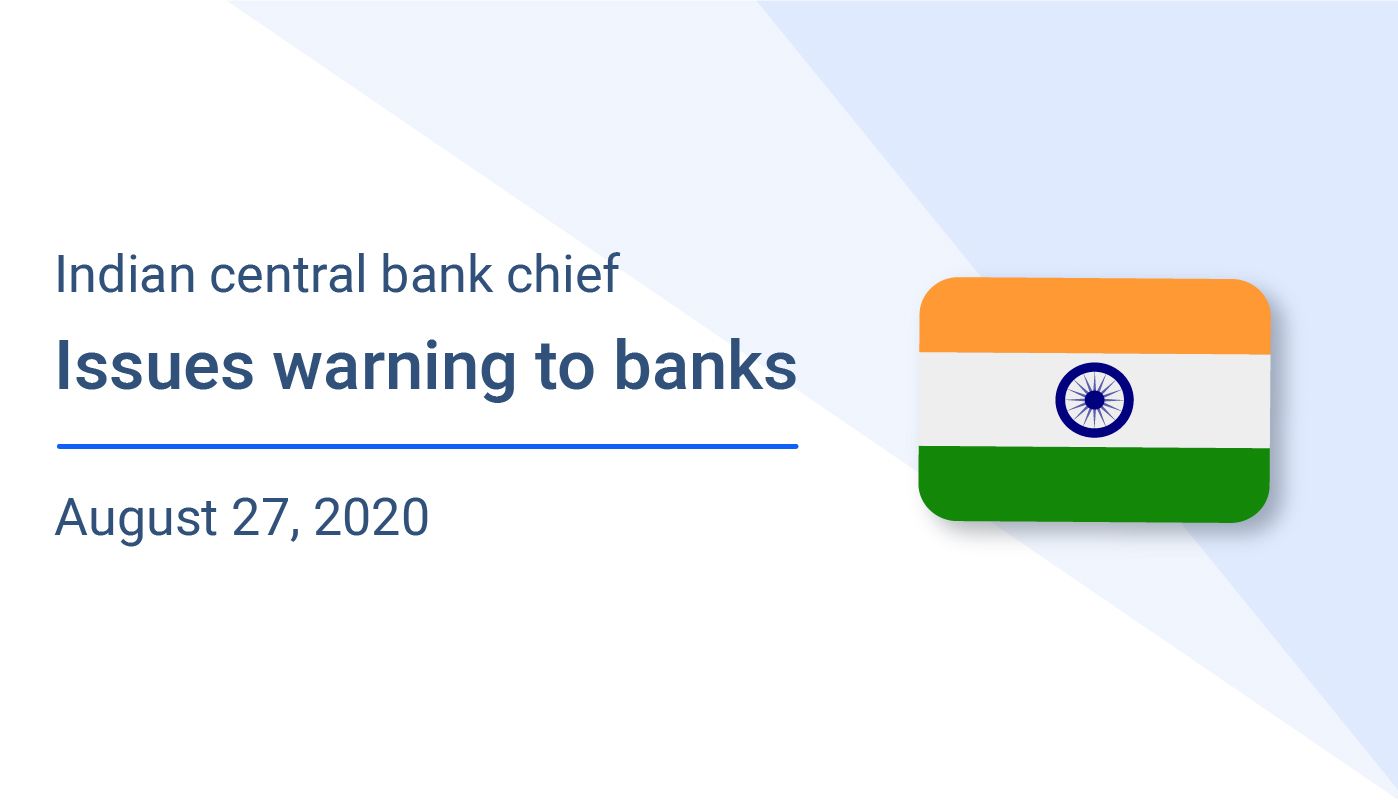 The lenders would not be able to “win their bread" if they did not carry out their basic task, he said addressing a webinar organized by a leading financial daily on Thursday.

Rather than becoming averse to lending, banks had to improve their risk management and governance frameworks and build sufficient resilience. He also called upon banks to have a relook at their business strategy. Pointing to massive metamorphosis happening in the banking space, the governor said, “The banking sector has a responsible role to play not only as a facilitator of growth of the economy but also to earn its own bread.” In this context, he urged them to look out for ‘sunrise’ sectors while supporting those which had the potential to bounce back. “

Banks need to look at prospective business opportunities in the rural sector which remain unexplored despite efforts to support it. They needed to look at start-ups, renewables, logistics, value chains, and other such potential areas, he added.

Despite several reforms in the banking sector since its nationalization, a lot more was needed to be done. “With the change in time, the nature of reforms needs to be reconfigured,” he said. The governor sort of indicated that the central bank had not exhausted its ammunition, whether on rate cuts or other policy actions. “The government response to the pandemic has been fiscally very responsible, prudent, and very calibrated. Once there is clarity on the COVID-19 curve and other aspects, RBI will start giving its estimates on inflation and growth,” he added.