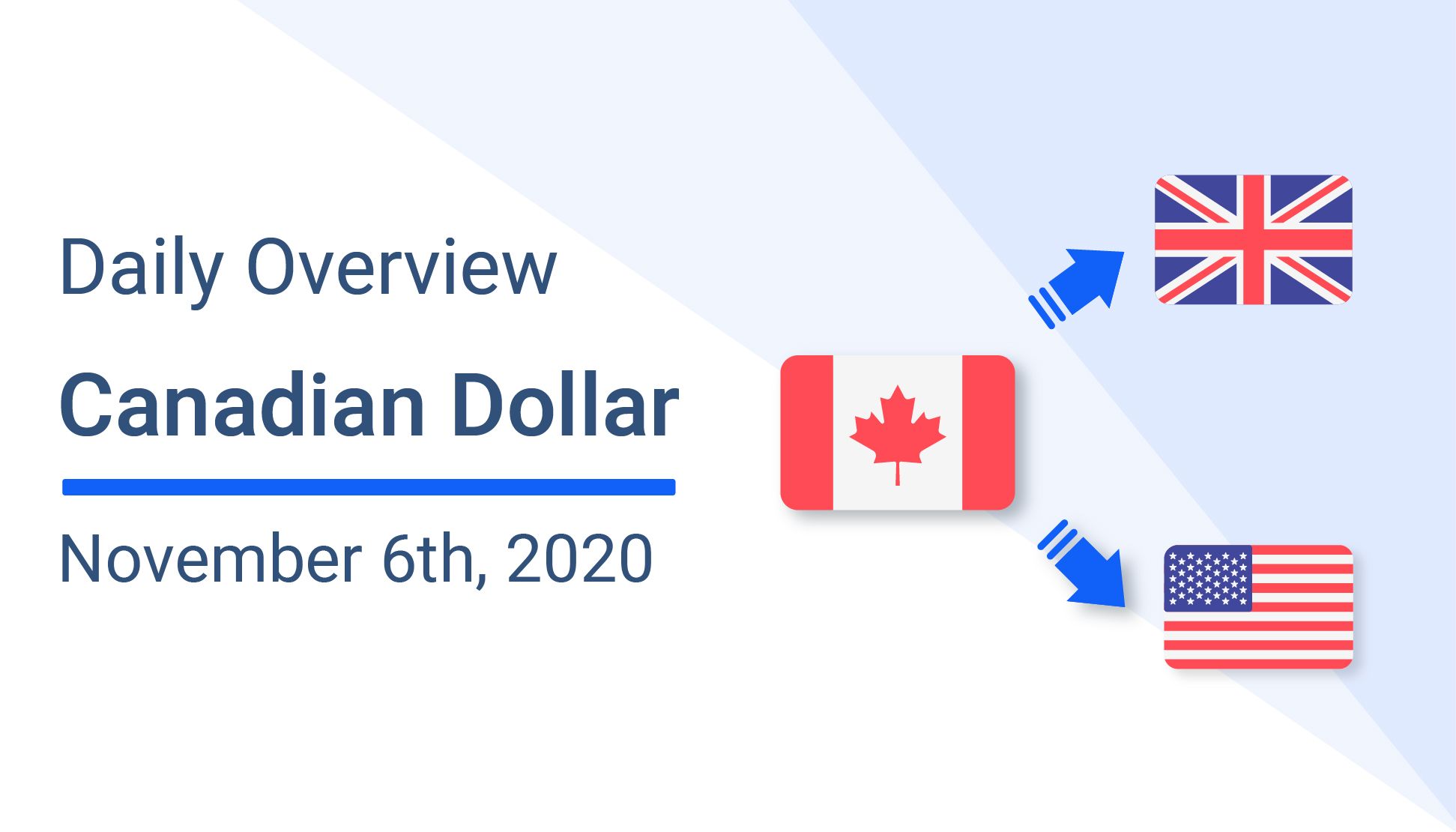 TD Securities reported that the Canadian Dollar is expected to stabilize against a broad basket of currencies but is now rated as a sell “due to concerns about valuation and the stock market, which could offer the Pound-to-Canadian Dollar rate a chance of recovering from recent losses.”

The Pound’s exchange rate has fallen sharply since Wednesday as the revisions to UK services Purchasing Managers Index (PMI) was finalized; as the PMI dropped from 56.1 in September to 51.4 last month, investors were pushed towards selling out of GBP.

“As the service sector still accounts for more than two theirs of the UK gross domestic product this loss of momentum further raises the risk for a weak fourth-quarter economic performance.”

The Canadian Dollar’s exchange rates have remained low to stagnant over the last month but even with increasing vulnerability, the British Pound has not been able to increase their currency’s value moving into mid-November.

GBP/CAD exchange rate is heavily influenced USD and EUR performance as the recent political and economic events have caused GBP/CAD to pull back and re-approach rates similar to mid-October. Bullish trends may be insights but not until the stock market favors the pair’s exchange rate.

The US presidential election has benefit Canadian stocks in recent weeks but the strength of CAD will remain unstable until the political dust has settled.

Mark McCormick, the global head of FX strategy at TD Securities says that “CAD has the most to lose in this environment, especially if elevated election uncertainty triggers a drawdown in risk sentiment.”

The momentum of USD/CAD has lost some traction, settling below the support level and 1.3050 and if successful, the pair will move towards the next support level at 1.3000. The next level of resistance is 1.3800 and if USD/CAD gains an upward trend it will test resistance at 1.3100.

Traders will stay focused on the US Federal Interest Rate Decision today with hopes that it remains unchanged; analysts report that “the Fed’s commentary may have a big impact on the trading dynamics of the American currency.”