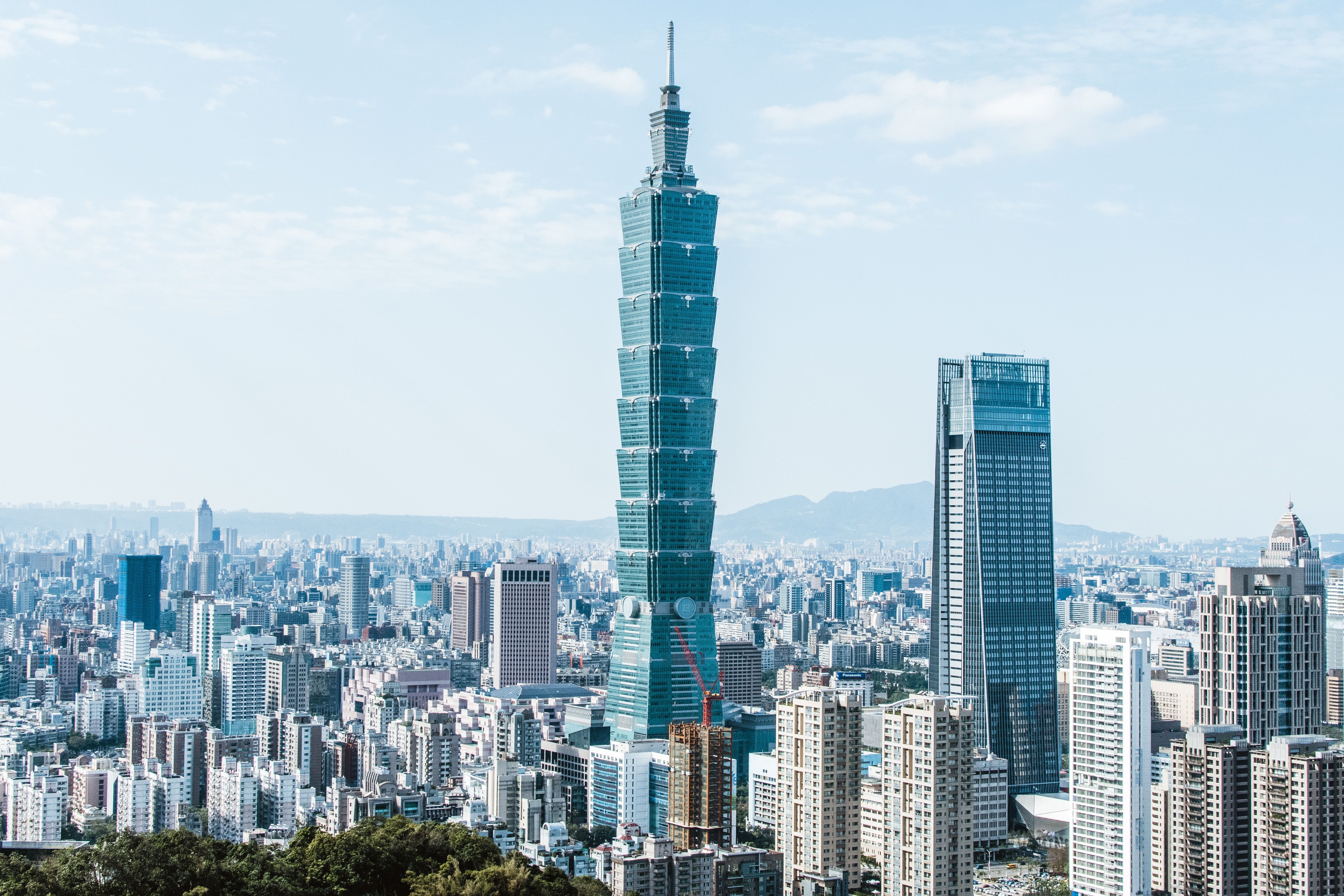 China said to Sanction US over Taiwan Arms Sales

This morning the foreign ministry reported that US companies such as Lockheed Martin (LMT), Boeing’s Defense division (BA), and Raytheon Technologies (RTN) are expected to be involved in selling weapons to Taiwan which is causing heightened tension between China and the United States.

The Pentagon stated that “the US State Department has approved the potential sale of three weapons systems to Taiwan, including sensors, missiles, and artillery” which have a value of around $1.8 billion USD.

China is waiting to impose sanctions to restrict the US from selling military arms to Taiwan, the specifics of what the penalties will have yet to be formally disclosed. US arms sales to Taiwan violates the one-China principle and weakens the ability for the country to safeguard itself which has placed increasing pressure on Chinese government officials.

Taiwan has never been under the rule of China’s Communist Party but the self-governing land is an essential part of their territory, which explains why Chinese President Xi Jinping has not ruled out military force at this time.

The US has no official diplomatic ties with Taiwan but is bound by law with Washington to provide the island with the required resources to defend itself. The arms sale is now contributing to the stress that is already placed on Beijing and Washington’s relationship; “the South China Sea, Hong Kong, human rights and trade” have already been sources of conflict between the cities, Reuters reported.

A spokesperson for the Chinese Ministry of Foreign Affairs, Zhao Lijian said the country “called on the United States to stop selling arms to the self-governed island and to cut military ties with the government in Taipei” according to CNN.

The United States did notify congress about the proposition to sell the advance weapons systems to Taiwan, over the past year the US government has tried to strengthen ties with Taipei through arms sales, but Zhao said China “will continue to take necessary measures to safeguard national sovereignty and security interests” through the impending sanctions.

According to Boeing, those who have played a negative part in this arms sale should be dealt with by the government as the US Department of Defence is the main entity making decisions regarding which defense systems Taiwan will be provided with.

Boeing also stated that the company’s partnership with China’s aviation community has long-term benefits and they are committed to maintaining that status, Lockheed Martin said they are tied to US government regulations and the company’s presence in China is already restricted, while Raytheon has yet to make a statement in response to the arms sale, according to Reuters.

Beijing has threatened to use necessary force to maintain control of this situation as they wait for sanctions to be placed. The disagreement over Taiwanese arms sales is now heightening the already present military tension between China and the United States during a fiscally draining pandemic and important election period.