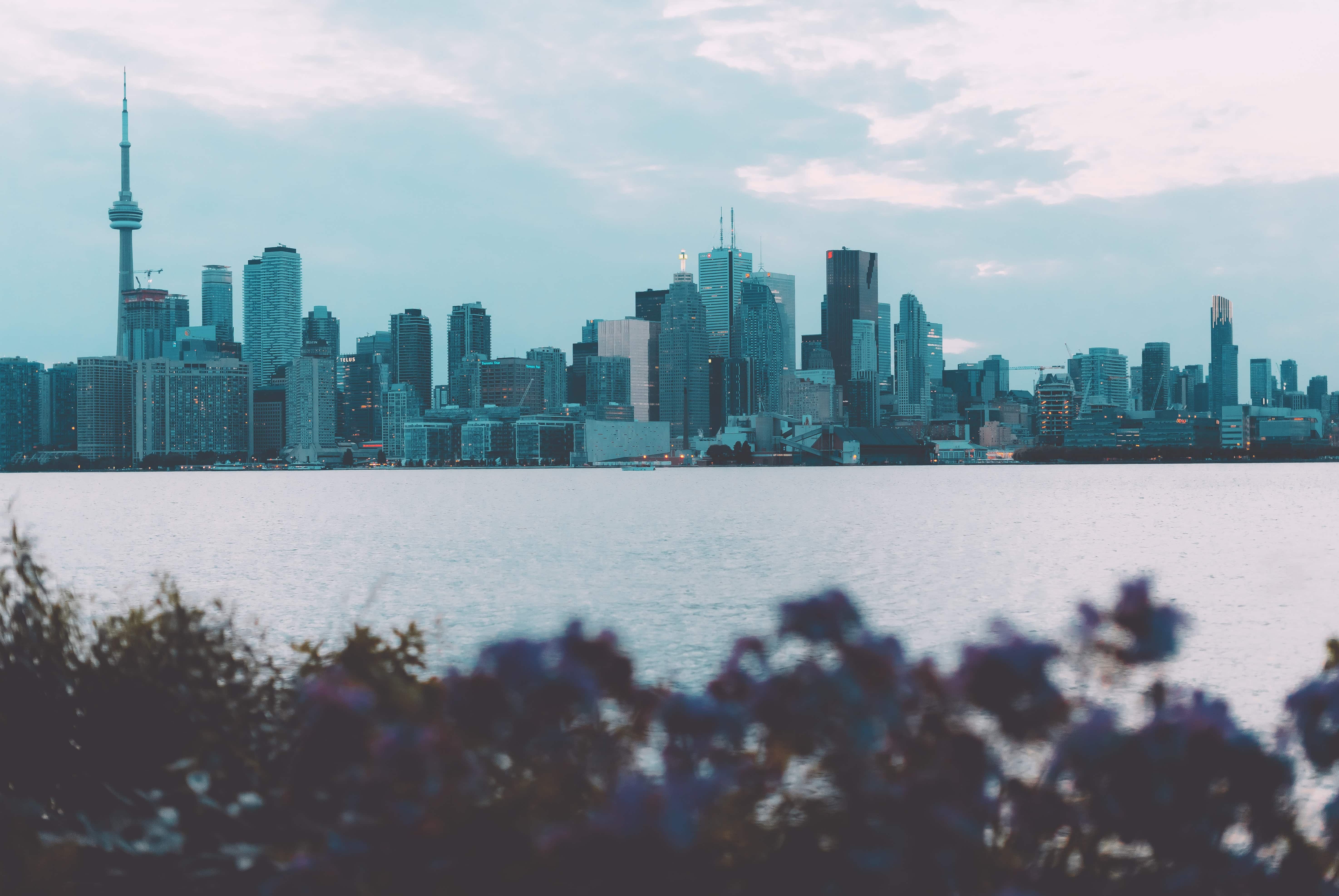 The pandemic has shaken many markets but one that remains to thrive is housing. CBC reported that according to the Canadian Real Estate Association (CREA), the average of a Canadian resale home has risen by more than 15% over the course of 2020.

In March and April, real estate sales dropped dramatically but from May until the present month agents are busier than they could have ever anticipated. “56,186 homes changed hands during the month, bringing the total tally of 2020 as a whole to 461,818” which is the second busiest 10 month stretch in Canadian real estate history.

Most provinces saw large increases in the average house price since October 2019; Quebec saw an increase of 20%, Nova Scotia and PEI up 19%, Ontario rose by 17%, New Brunswick and British Columbia up 11%, Manitoba and the Northwest territories 9%, Alberta with an 8% increase, Saskatchewan 6%, Newfoundland and Labrador 2% and the Yukon 0.8%.

“CREA warns that the average selling price can be misleading, since it tends to be skewed higher by sales of expensive houses in places like Toronto and Vancouver, so it puts out another number known as the Multiple Listing Service House Price Index, or MLS HPI, that adjusts for market size and type of home.” The MLS HPI rose 10.9% over 2020 which has been the fastest annual increase since July 2017.

Homebuyers have been moving towards trends of homes with bigger spaces that are slightly outside large cities. BMO economist Robert Kavcic explains that “on the flip side, the big cities, while still seeing price growth, are losing ground on a relative basis. For example, Vancouver is now underperforming the Okanagan Valley; and Toronto is now significantly underperforming surrounding markets like Georgian Bay, Barrie, and London/St. Thomas.”

With this unprecedented growth, there is still a large percentage of the population who are resisting the urge to purchase property due to continued economic strain due to the second wave of lockdown measures and rising numbers in COVID-19 cases.

Moving into 2021 it still remains uncertain whether the growth in average house prices will continue. Most of the population is confined to their homes looking at what to renovate and whether reselling in what looks like a successful market would be beneficial for their overall finances. Lately, the trend of selling appears less appealing to homeowners due to the second wave of the pandemic; economic stability is more of a focus than growth as this turbulent year comes to an end.

When it comes to commercial real estate, retail and office spaces are suffering due to eCommerce while warehousing has made significant gains. Once the pandemic is under control there will still be a debate for companies to move back to stores and office spaces as many have already invested in technology to enable remote working and enhance online capabilities.

PwC Canada and the Urban Land Institute released their 'Emerging Trends in Real Estate' report which suggests that “the best opportunities going into 2021 include warehousing and fulfillment, multifamily residential, and medical office space.”

The National Real Estate Leader of PwC Canada, Frank Magliocco says that “for the first time in a few years we’re hearing divergent views from industry players about issues like the future of office spaces and the urbanization of suburbanization trends.”

He continues stating that “the coming year will be all about embracing opportunities to be resilient in the face of uncertainty while shifting strategies in anticipation of market headwinds.”