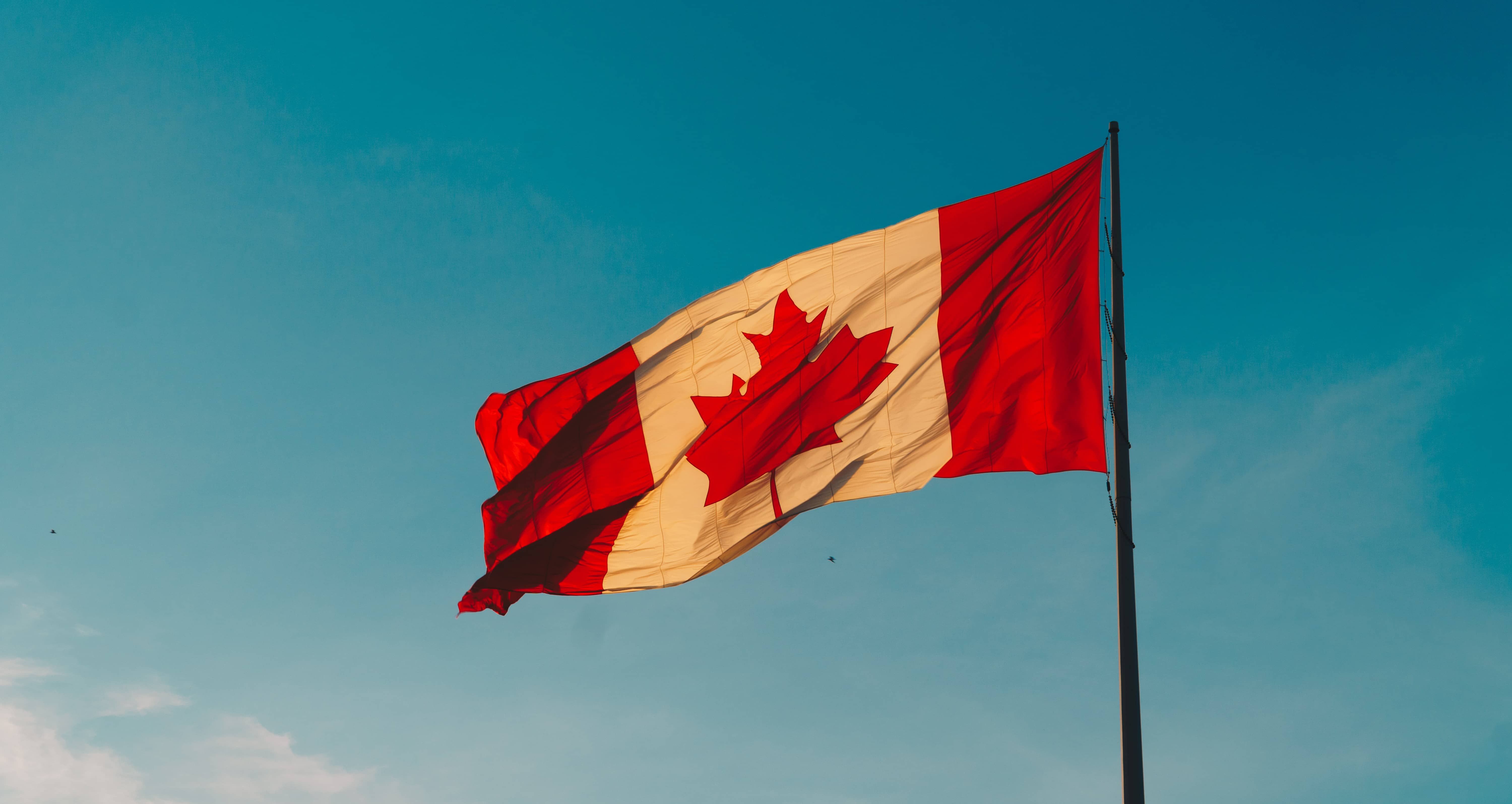 The coronavirus pandemic along with a whirlwind of political turbulence has left Canada in a vulnerable position economically with a decrease of immigrants, permanent residence, and refugees entering the country over 2020 and likely to spill over into next year.

According to CBC, the liberal government is planning on bringing over 1.2 million immigrants to the country over the next three years, immigration minister Marco Mendicino released his “ambitious” three year-immigration plan at the end of October which targets introducing more skilled workers, family members and refugees to Canada.

In 2019 the government planned to welcome over one million immigrants within a three-year period but COVID-19 and travel restrictions have limited 2020’s numbers, Mendicino explains that “the government remains committed to welcoming newcomers as a means to keep Canada’s economy afloat.”

The immigration minister is confident that Canada will be able to gain traction in numbers of skilled workers, refugees, and permanent residents while working with travel restrictions surrounding the pandemic. Hoping to attract workers to fill in gaps in the Canadian labor force.

“Traditionally, Ottawa’s goal in immigration policy has been to attract top talent in a competitive global market while reuniting families and offering refuge to people displaced by disaster, conflict, and persecution.” But with low unemployment rates, the goal has shifted into filling gaps that the Canadian labor force cannot fulfill.

“With nearly 60 percent of all new admissions in the economic class, our plan will continue to focus on Canada’s economic growth” Mendicino assures.

2021’s breakdown of economic immigrants includes; 232,000 immigrants in the economic class, 103,500 in the family class, 59,500 refugees and protected persons, and 5,500 immigrants based on humanitarian and compassionate grounds.

Immigration facilitates a big portion of Canada’s economic growth in major areas such as technology, health care, and education. There continues to be a high demand for skilled immigrant workers, but with Biden winning the US presidential election there are growing concerns for whether the number of Canadian permanent residents will decrease compared to the previous four years.

The Conservative immigration critic Raquel Dancho said these numbers are “pure fantasy” and said the government still does not have plans to bring in a large number of immigrants due to travel restrictions and embassy closures globally.

She said rapid COVID-19 testing would help make the progress of increasing immigration numbers a possibility but there is still a lack of concrete plans that keep government officials hope that their three-year plan will be as successful as anticipated due to the second wave of the pandemic.

Dancho explains that “the number can be whatever it’s going to be, but unless they bring forward a plan for how they’re going to change course and get better at processing immigration applications.”

The pandemic has created a growing backlog of applications, NDP MP Jenny Kwan said that the immigration department needs more resources to deal with this issue. “With over half a year of applications whose processing came to a complete stop, there will be no shortage of requests to be processed next year.”

Without major investments in the department, there will be long term was in processing times for permanent residents, refugees, international students, and foreign skilled workers.

The Canadian government’s Advisory Council on Economic Growth recommends that Canada should increase immigration numbers to 450,000 moving into 2021 in order to stimulate the economy and foreign labor market.