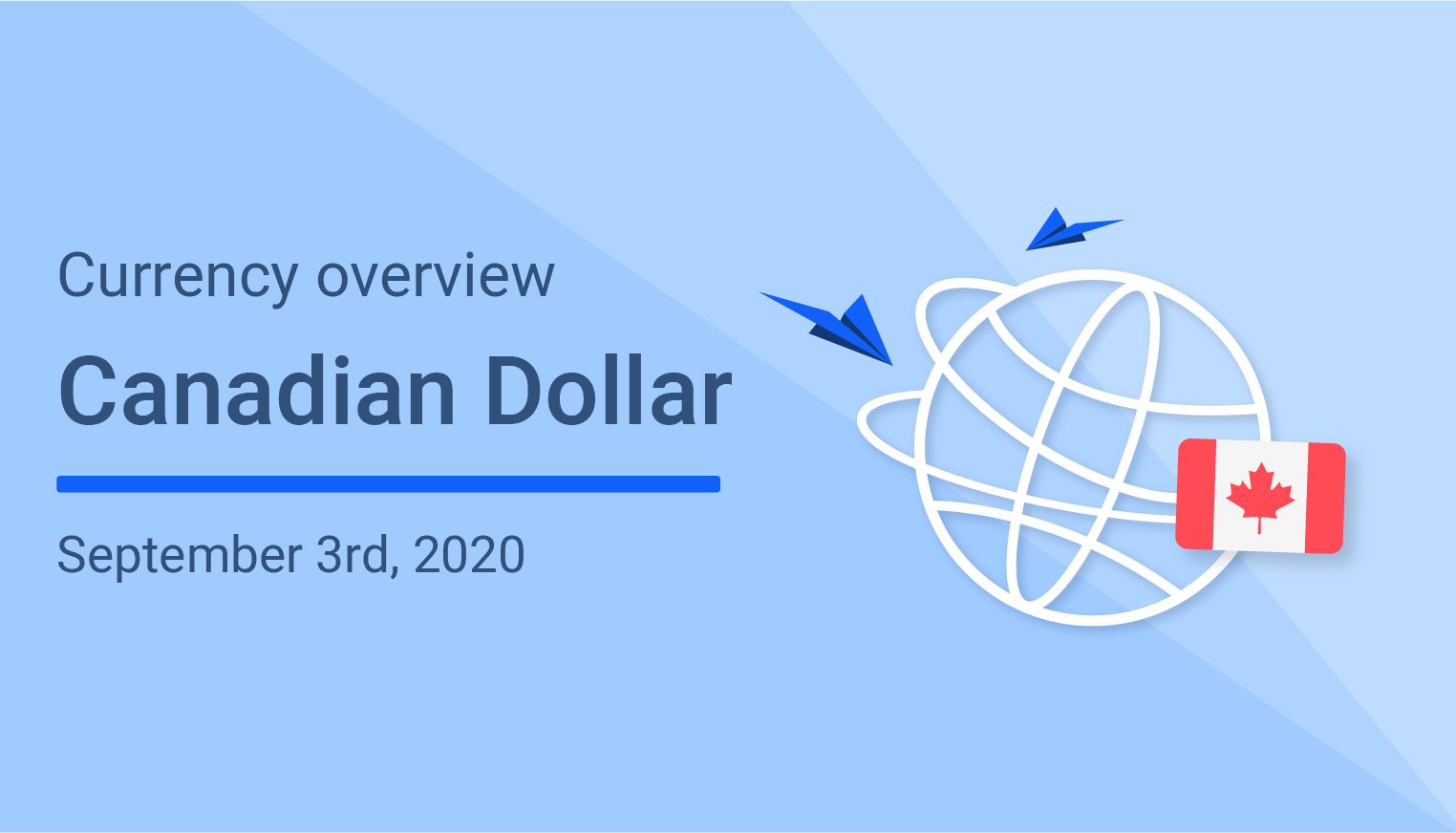 The Canadian dollar is trading lower against most major currencies. However, it was up against the British pound. CAD was quoting at 0.7616 against the U.S. dollar at 4.09 p.m. GMT.