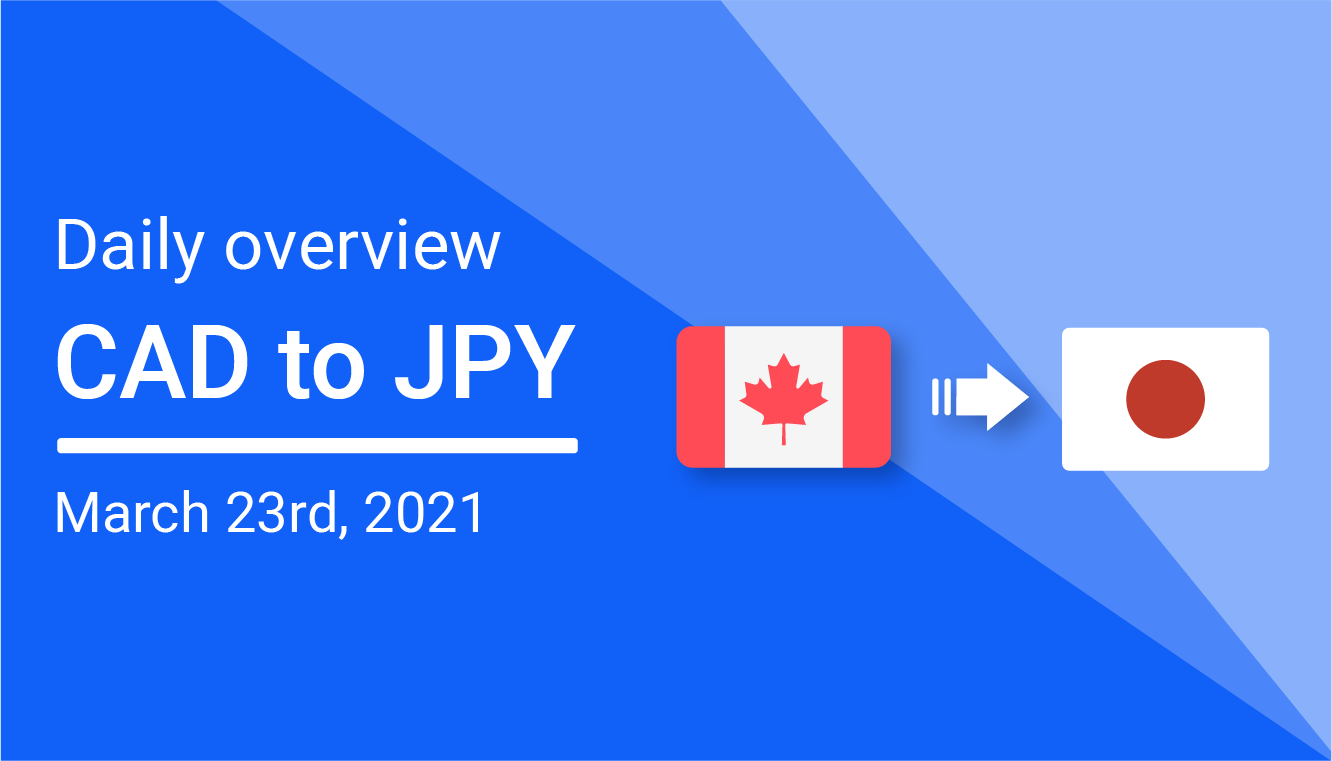 Since February CAD/JPY has gained bullish momentum, rising from the 81.00 support level to the 84.52 marks at the beginning of March. Over the last month, the currency pair’s exchange rate has steadily risen week to week, reaching 87.90-mark last Wednesday.

CAD/JPY has slightly dipped to the 86.00 level recently but is still sitting at the highest exchange rate seen since October 2018. The recent success of the loonie has been largely attributed to crude oil prices and bulls are hopeful that as more economic stimulation is facilitated through retail and restaurant sales, the Canadian Dollar will remain a top contender in the market.

Canada has also been quick with distributing COVID-19 vaccinations which have traders optimistic about CAD against a broad basket of currencies, especially from countries with slower vaccine rollouts like Japan.

Daily FX reported that JPY has been “attempting to make a comeback against the Canadian Dollar after CAD/JPY left behind a key zone of resistance between 88.08 and 87.71.” The pair’s exchange rate has fallen to the 78.6% Fibonacci extension but the “rising support from October and March 2020 could still maintain the upside focus in the long run.”