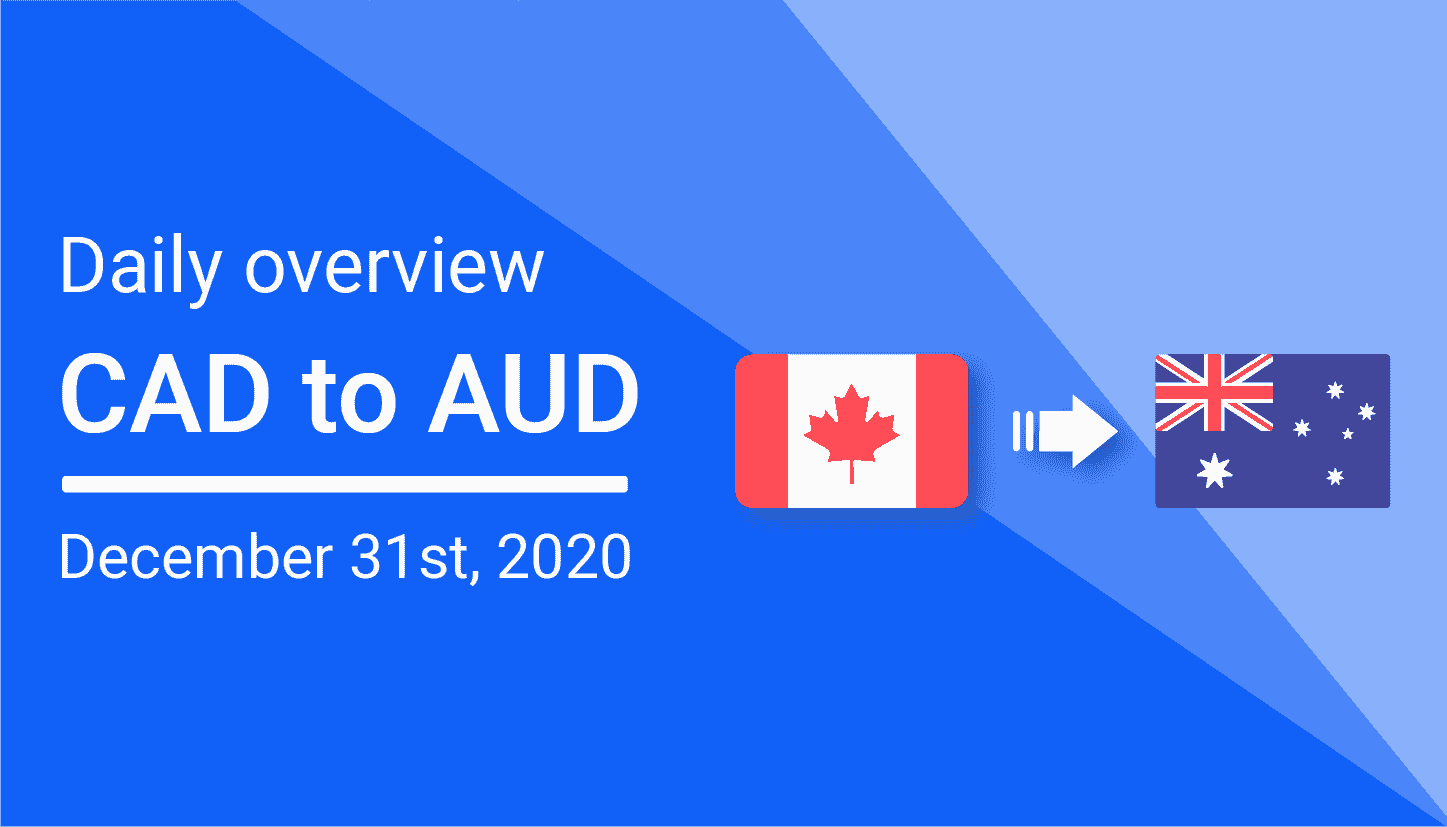 Since COVID-19 vaccinations landed in Canada there were hopes for the loonie to gain momentum but AUD has been more successful in flattening the curve and loosening lockdown restrictions which are benefiting their economy moving into 2021.

In March CAD/AUD had the highest exchange rate seen in five years reaching the 1.20 support level, this surge from the 1.10 level attracted bulls for a brief moment but after reaching 1.20, there was a steady decline as the year progressed. The pair dipped to the 1.10 level in May and again in September below the 1.05 level.

It looked like there was hope for bearish traders in October as CAD/AUD rose above the 1.05 level but since then there has been a downward trend reaching a low that was last seen in November of 2018.

CAD has been underperforming compared to AUD mainly due to a lack of oil demand during the second wave of COVID-19. The Canadian economy is dependent on oil prices which is why CAD has been suffering over the past few months; according to FXEmpire, the “Canadian GDP as per October was 0.1 bp above the expected 0.3% yet still lower than September’s 0.8% hence the Canadian Dollar is weakening these days.”

Australia is the 3rd largest gold producer in the world which is why AUD has been gaining strength due to increasing demand for gold globally. AUD is anticipated to continue increasing, which will benefit bullish traders moving into the new year. 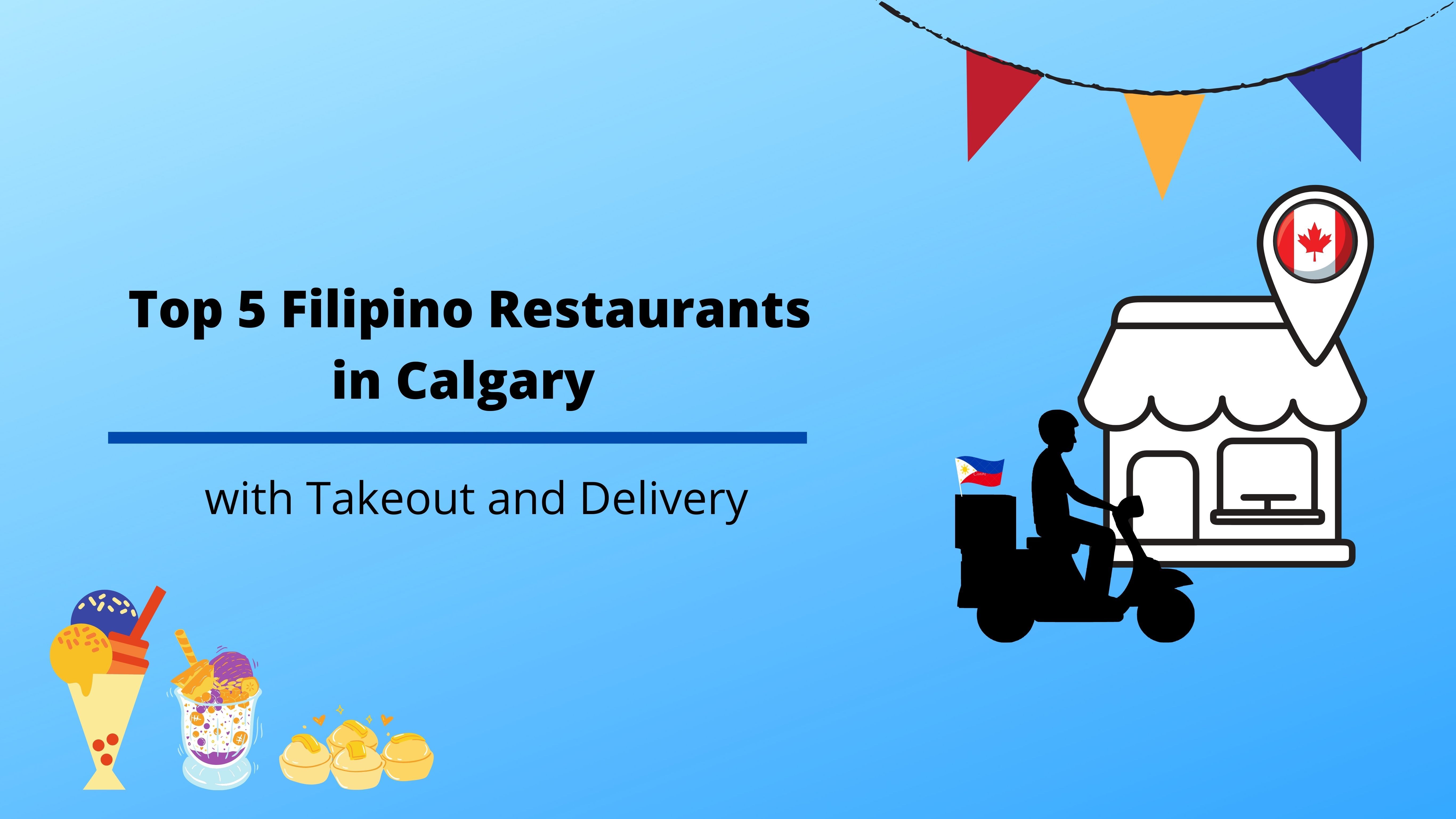 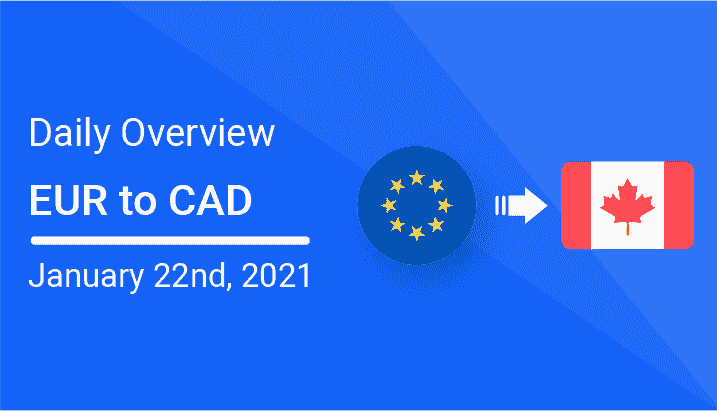 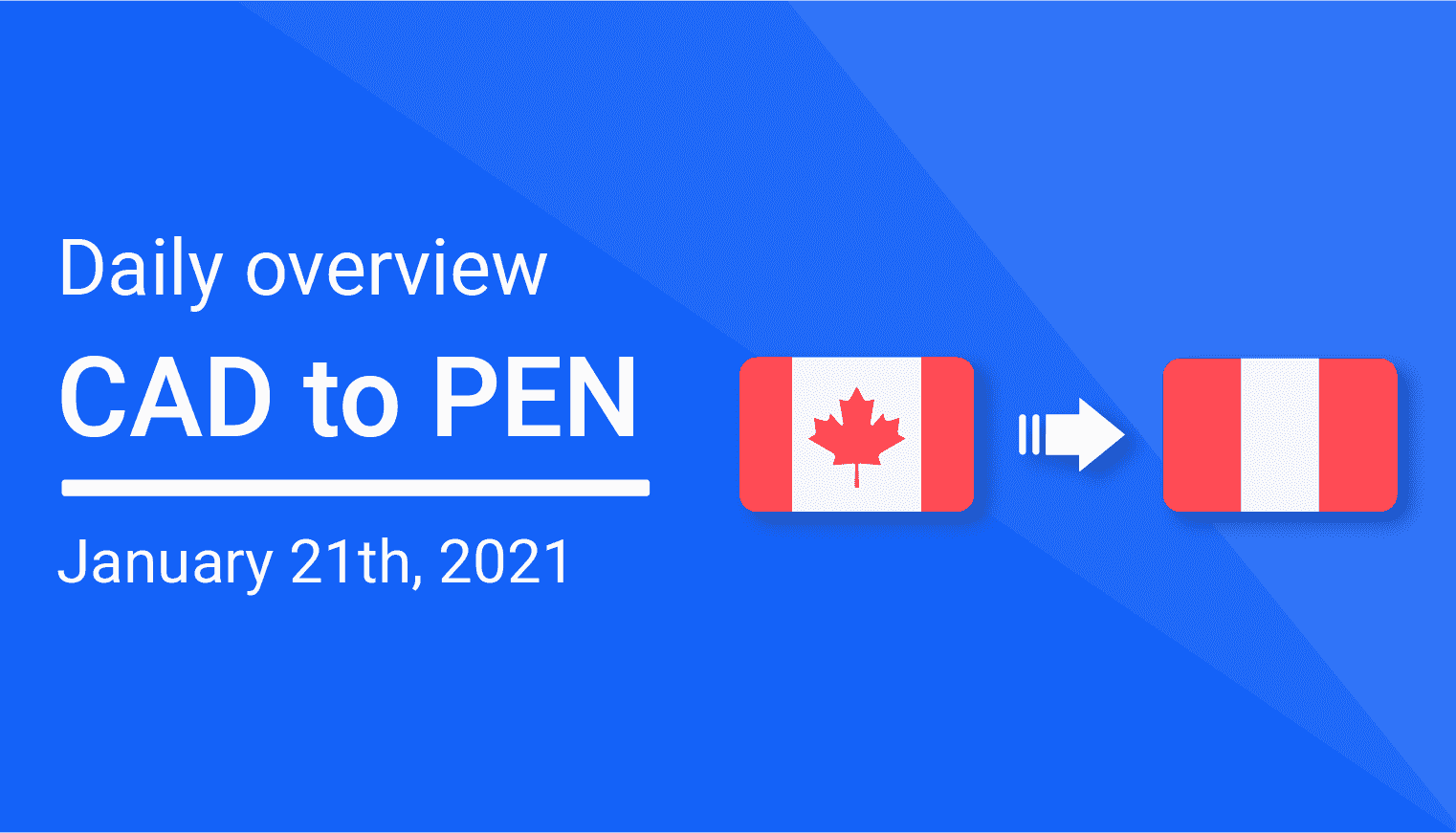