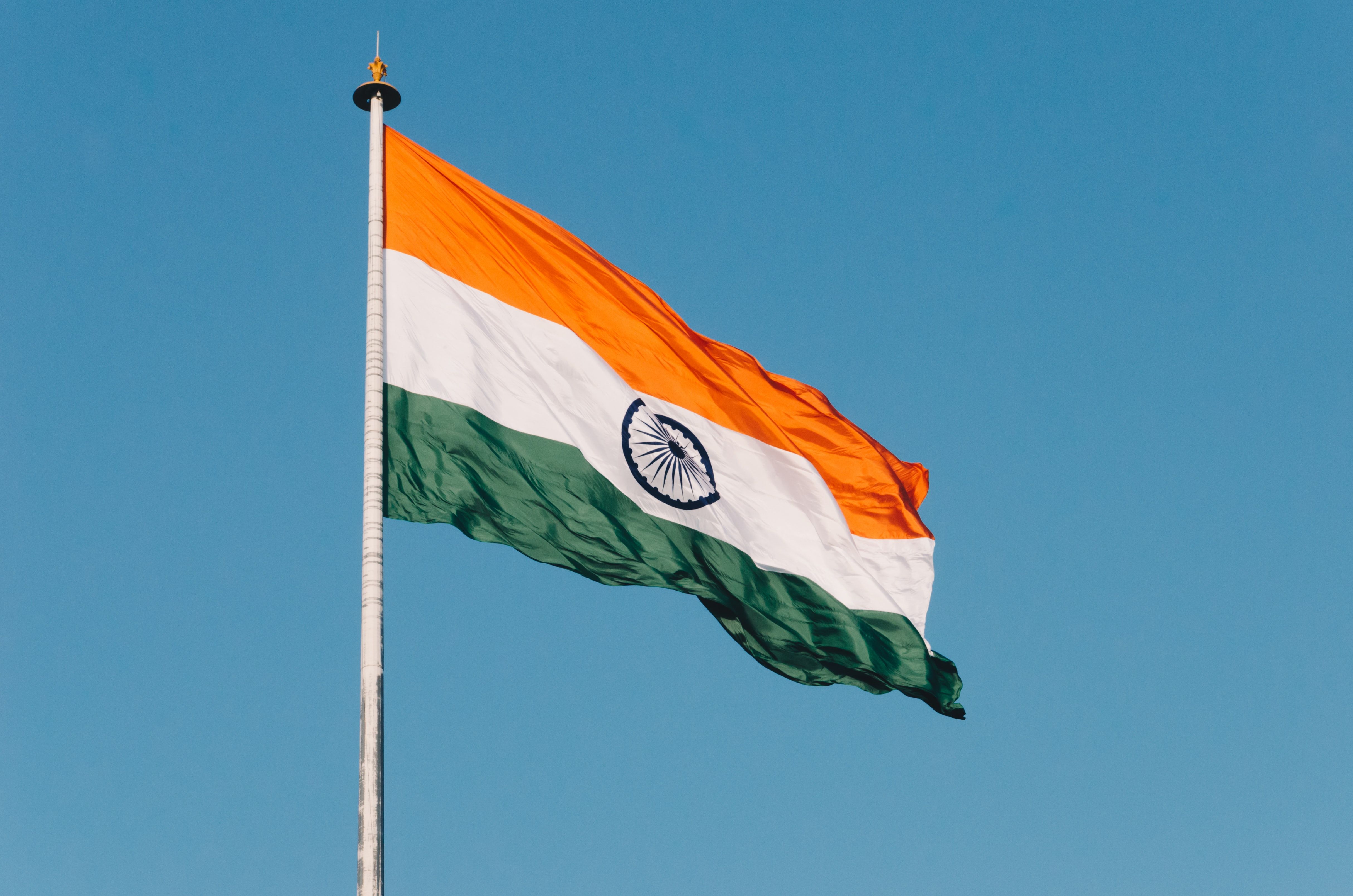 Since the COVID-19 pandemic forced everyone into quarantine this March, businesses have shifted to online platforms, creating a new environment for virtual meetings across the globe.

This month the video communications company Zoom began supporting the Indian Rupee, allowing the country’s users to purchase plans and add-ons with their local currency.

Zoom still remains to be one of the fasted growing platforms this year. Founded by Eric S Yuan, the nine-year-old company reported “a massive 355 per cent surge in revenue at USD 663.5 million on an annualized basis for the quarter end of July 2020.”

CEO and Founder Yuan stated that “the company expects its total revenue for FY21 to increase by approximately 284 per cent in the range of USD 2.37 billion and USD 2.39 billion.

Sameer Raje, India’s Head for Zoom said “we are excited to bring the INR buying option to our potential user base in India”, the country remains “a key focus market for Zoom and we will continue striving to grow as an Indian company.”

The company is planning to strategically grow their investments and plans to expand throughout India, “the company already has one office in Mumbai, two data centers in Mumbai and Hyderabad and an upcoming technology center in Bengaluru” Zoom adds.

According to Zoom, this will allow their company “to expand its footprint and reach a bigger audience.”

Using credit cards, Zoom users based out of India users will initially be “limited from seeing or buying Zoom Phone SKU in the purchase flow made via web browsers.”

The video-calling app plans on being more accessible by supporting multi-pin features that allow users to keep multiple videos in place. This will be available for hosts and co-hosts who can also “grant permission for up to nine people in the meeting to pin multiple videos.” There is also the multi-spotlight feature which is similar to multi-pin but shows everyone in the Zoom meeting and all meeting members can see the same spotlighted videos.

“Another new feature that has been rolled out to Zoom is the support for rearranging gallery view” where the app allows users to drag and drop videos in customized orders.

Microsoft Teams is hoping to improve its platform as a running contender against Zoom, the company is making upgrades to “on both iPhones and Android smartphones and the ability to see up to 49 participants on a call”, users must turn on the multi-window meeting experience to access the full extent of the application.

According to Forbes “Microsoft’s Teams had a very busy September adding a host of new features. Now the firm is looking to improve the performance of its Teams service as it continues in the battle to beat Zoon in the video conferencing space.”

Zoom is now internationally expanding and already has many features Microsoft Teams is trying to roll out; over 2021 online users will be able to assess if the use of Microsoft’s brand credibility will allow the company to pick up some traction in the video conferencing space.