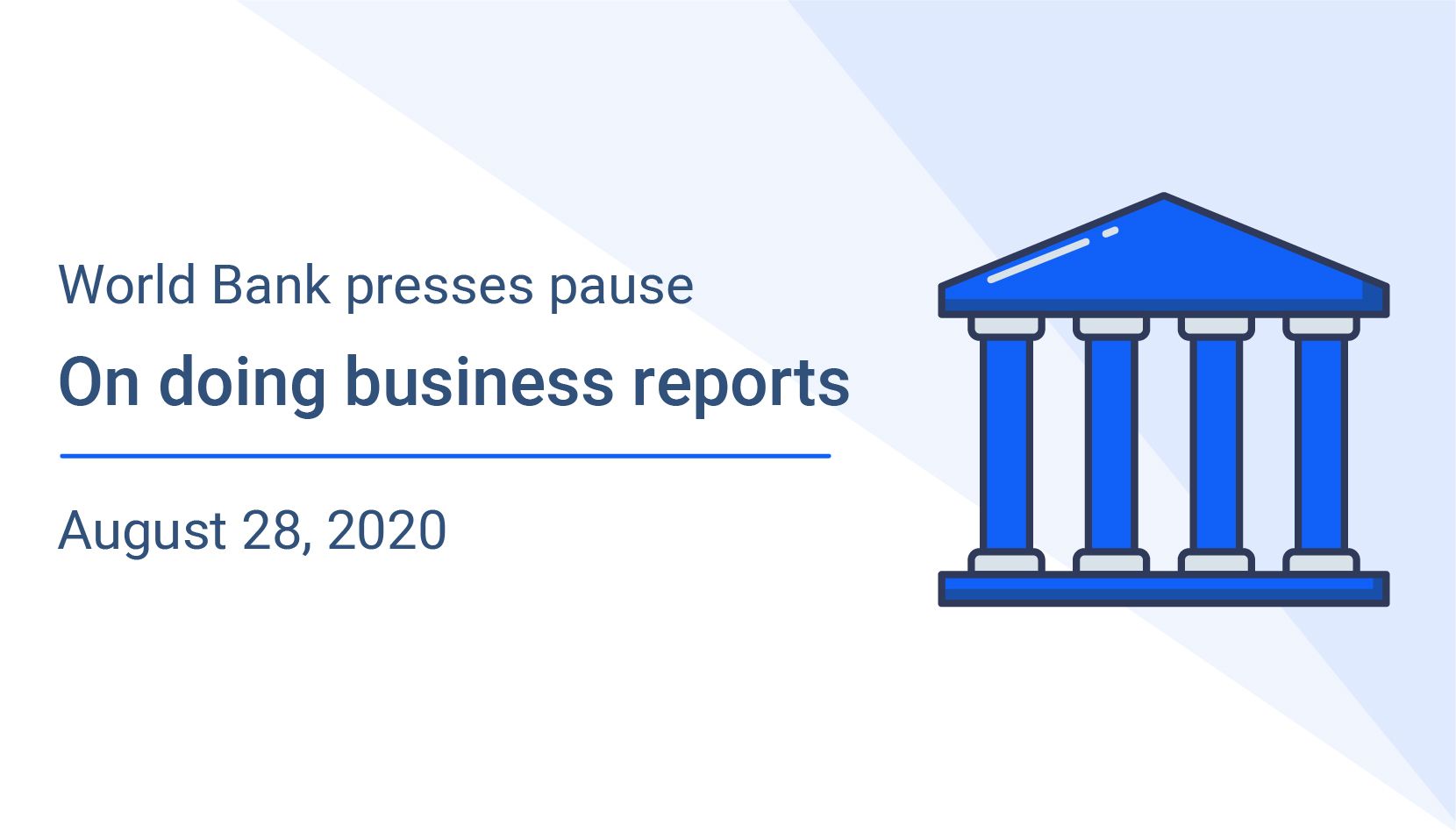 The World Bank Group has paused publication of its “doing business reports”.

“Over the 17 years of its existence, the Doing Business report has been a valued tool for countries seeking to measure costs of doing business. Doing Business indicators and methodology are designed with no single country in mind, but rather to help to improve the overall business climate,” the multilateral agency said in a statement.

“The integrity and impartiality of our data and analysis are paramount”, it said. It has since ordered a systematic review and assessment of data changes that occurred subsequent to the institutional data review process for the last five Doing Business reports. “We have asked the World Bank Group’s independent Internal Audit function to perform an audit of the processes for data collection and review for Doing Business and the controls to safeguard data integrity,” it said.