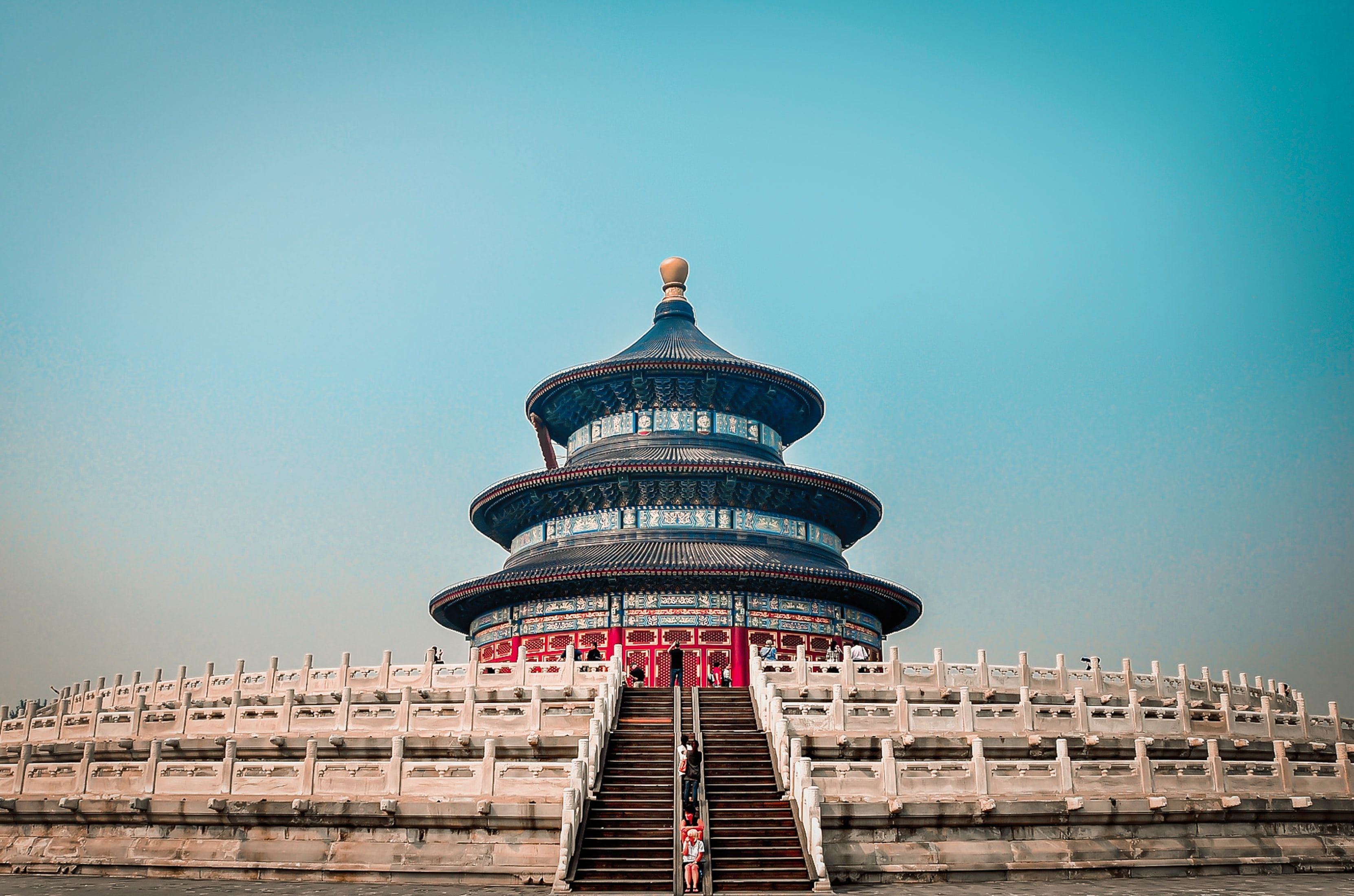 Will Beijing cut its holdings of U.S. treasury bonds?

Will Beijing trim its holdings of U.S. Treasury bonds? It is quite likely that China will? The escalating tension between the Trump Administration and Beijing could yet force China to do this.

An indication to this effect was given by Global Times, the officially-backed English newspaper from China, in a recent article.

China may gradually pare its holdings of U.S. Treasury bonds to about $800 billion from the current level of more than $1 trillion, the paper quoted experts as saying.

China is the world's second-largest holder of the U.S debts.

In the first six months of this year, China dumped about $106 billion worth of U.S. Treasury bonds. On a yearly basis, China's holdings of the U.S. bonds dropped by about 3.4 per cent as of the end of June, according to Global Times.

"China will gradually decrease its holdings of the U.S. debt to about $800 billion under normal circumstances. But of course, China might sell all of its U.S. bonds in an extreme case, like a military conflict," it quoted Xi Junyang, a professor at the Shanghai University of Finance and Economics, as saying.

The one reason for the Chinese thinking on this line could be the bloating American debt.

The U.S. debt, it is argued, could inch closer to its gross domestic debt (GDP) soon. And, that is a worrying possibility. Beijing appears to be calculating the available options, in the meanwhile.

There wasn’t any default by the U.S. thus far. "Not defaulting before does not mean it won't default in the future, and risks are accumulating with the ballooning debts and the slumping economic outlook in the US," Global Times quoted Zhou Maohua, an analyst at the Everbright Bank, as saying.

Beijing is also carefully watching the unfolding events in the strained U.S.-China relationship. What will the American do on the Hong Kong issue? That could also impact the Chinese action.