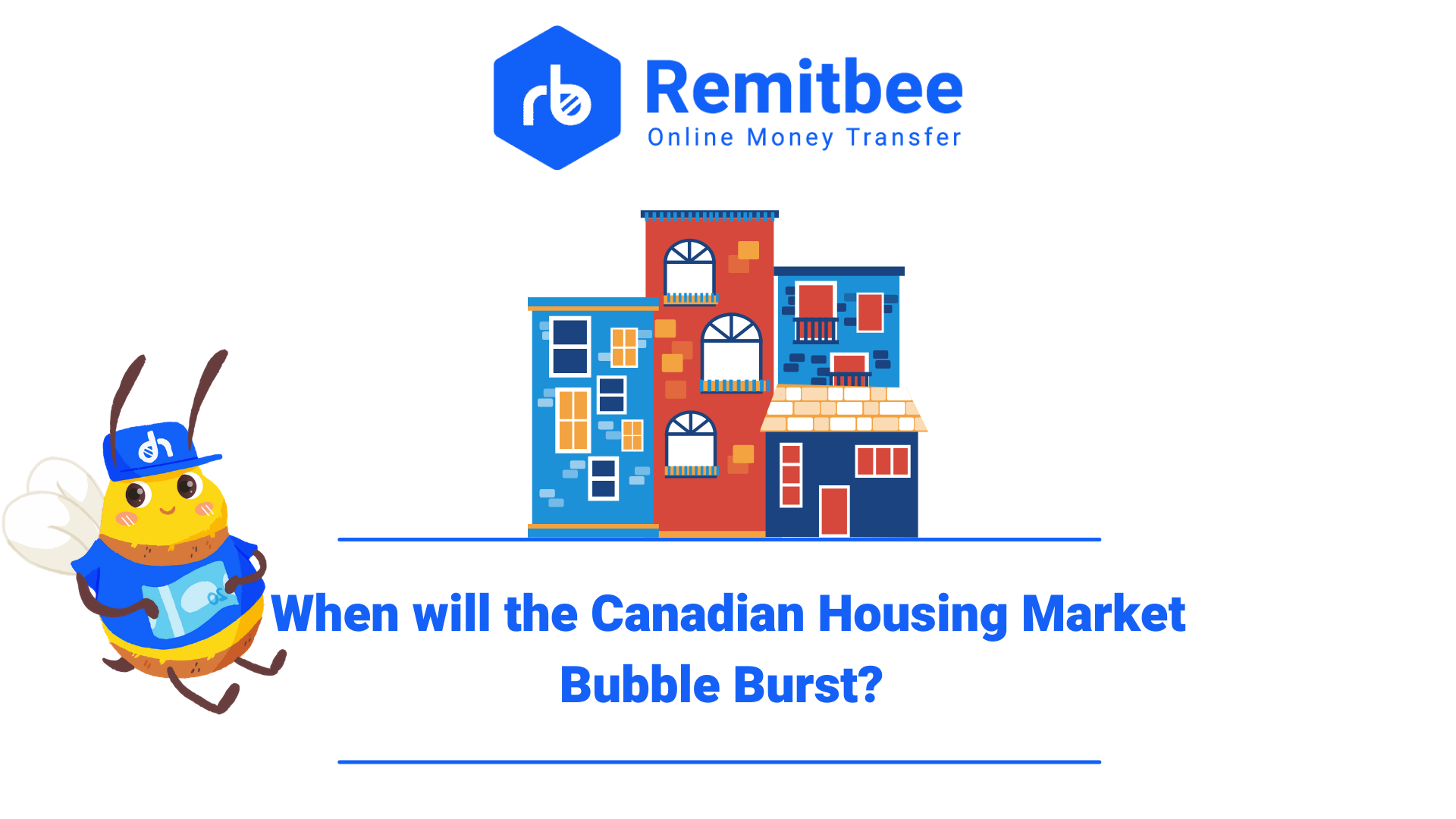 When will the Canadian Housing Market Bubble Burst ?

Over the last year the Canadian housing market has been resilient, increasing consistently during the pandemic. More and more people are moving out of big cities and settling into the suburbs to better adapt to remote working life.

Somehow COVID-19 attracted buyers in a trying market which was surprising due to mass lay-offs and high unemployment rates. The work from a home life that most have become accustomed to has also been easier to access due to low mortgages and credit rates.

CTV reported that the Canadian Real Estate Association (CREA) released data showing “that when comparing the average market prices from February 2020 to February 2021, Canada had a 25 per cent year-over-year increase. The average price rose from $542,484 to $678,091.”

During COVID-19 Canadians have been commuting and dining out less which has provided the opportunity to save more than ever before. This has led more individuals and families to spring for mortgages especially in areas out of the city.

CREA data also showed that “prices in suburban and rural areas were impacted the most and saw the biggest changes, with regions like Rideau- St. Lawrence and Sarnia-Lambton in Ontario averaging about a 50 per cent increase from the previous year.”

Senior economist at CREA Shaun Cathcart said that “with people no longer having to live within commuting distance to their jobs, as long as suburban and rural areas have decent internet, they become even more attractive to families looking for more space.”

The big question as 2021 progresses is: will the bubble burst? As prices continue to increase, the CREA reported that home sales reached record highs in February 2021 and “forecasts the national average home prices to increase by 16.5% to just over $665,000 in 2021. The association expects home sales to stay strong.”

Despite the rise in sales, there has also been easier access to loans and cheap credit, Canada’s Mortgage and Housing Corporation (CMHC) anticipates “home prices in multiple Canadian cities are vulnerable to a correction” at some point.

As the bubble continues to grow, more and more pressure is being put on the federal government to step in and take control of the housing market but “introducing a tax on residence or equity isn’t on the table” according to Ahmed Hussein, Families, Children and Social Development Minister.

With ongoing social restrictions due to the pandemic, individuals and families will have more time to consider investing in property. Many should consider the long-term challenges that will arise when the bubble inevitably bursts.

Regardless, the Canadian housing market is still anticipated to see growth in sales throughout this year but will plateau moving into 2022 while prices remain high.

If you are sending money transfers or converting CAD to other currencies, you can even look at Remitbee’s online money transfer service and currency exchange services as a way to save in 2021. We offer competitive rates with fees that are often as low as $0.