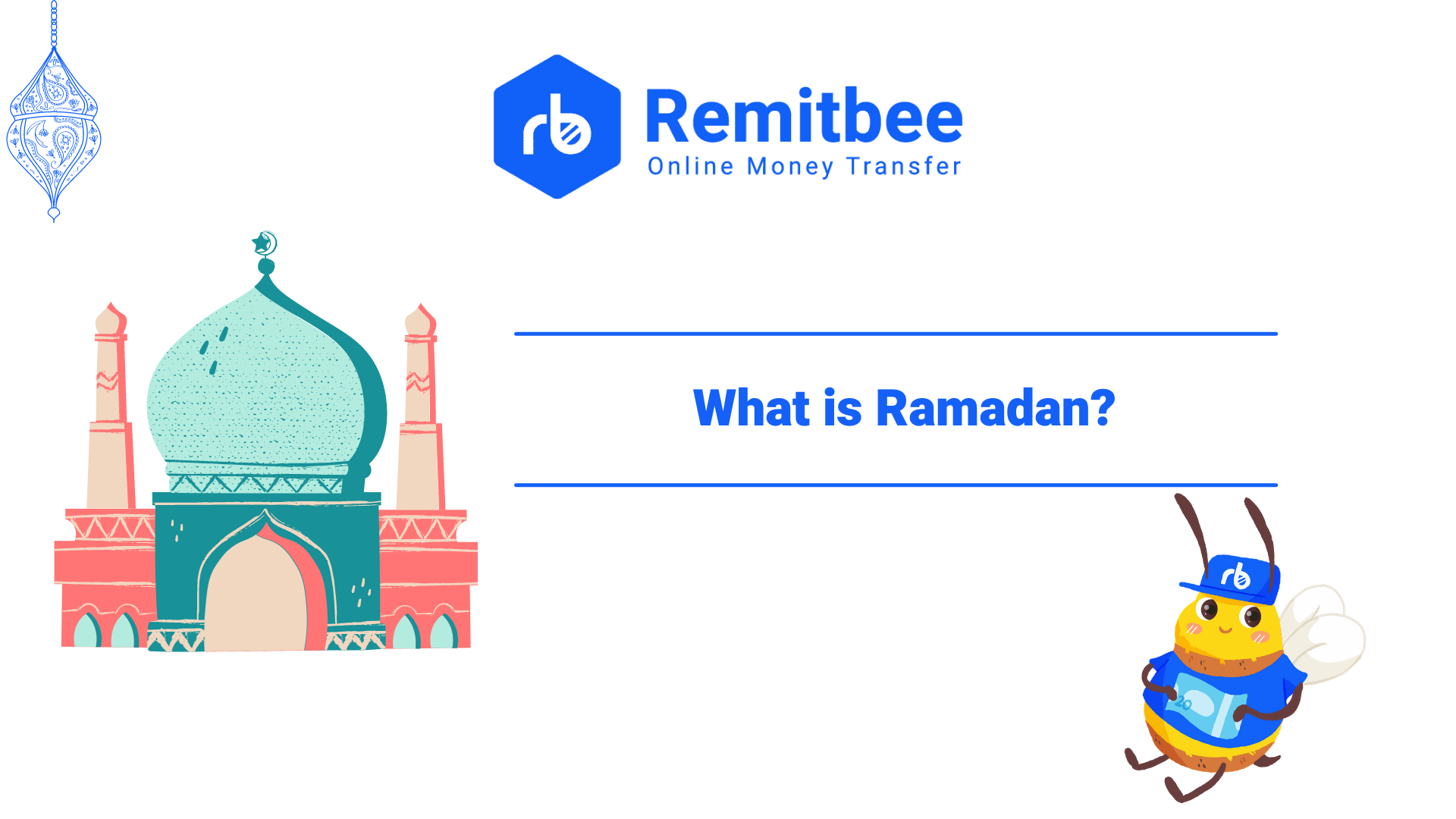 Ramadan, also referred to as Ramazan, Ramzan, Ramadhan, or Ramathan, is the ninth month of the Islamic (lunar) calendar. It is observed by Muslims around the world as a holy month for enforcing the pillars of Islam in addition to community and reflection.

Ramadan begins with the first viewing of the crescent moon and ends with the next crescent moon. This year it is expected to occur from around April 13th to May 12th, but dates may vary depending on where you are.

What Do People Do During Ramadan?

Islam has five pillars. These include faith in the Islam religion (shahada), five prayers per day in the direction of Mecca (salat), supporting the needy (zakat), fasting during Ramadan (sawm), and making the pilgrimage to Mecca at least once (hajj).

Any adult who is not chronically or acutely ill, travelling, breastfeeding, menstruating, or diabetic should fast from sunrise to sunset during Ramadan, with the exception of the elderly.

Every day before dawn, Muslims will observe a pre-fast meal called the suhoor. After they have finished eating a little while before dawn, they will then begin the first prayer of the day, Fajr. Once the sun sets, families break their fast with the iftar, traditionally opening the meal by eating dates. This choice is to commemorate Muhammad's practice of breaking the fast with three dates. They then pause for Maghrib, the fourth of the five required daily prayers. Then, the main meal is generally served. One of the purposes of fasting is also to become more aware of one’s soul, rather than one body, by learning to separate the physical discomfort of one body with the tranquillity of their mind.

Charity is another large part of Ramadan. During this holy month, it is believed that good deeds are rewarded more handsomely. This leads to many Muslims donating more zakat during Ramadan, or even waiting until Ramadan to donate all of it at once.

In addition, there are non-compulsory, extra prayers that occur at night during Ramadan that people may participate in, and Muslims are encouraged to read (or re-read) the Quran over the thirty days of Ramadan.

Key dates during Ramadan include:

Ramadan is an essential part of Islam. Whether you practice yourself or know of family, friends, or others who do, you can also consider giving a monetary gift this Ramadan. With Remitbee’s affordable and easy-to-use online money transfer service to Islamic countries like Pakistan, it is now easier than ever to connect with loved ones around the world and come together for Ramadan.