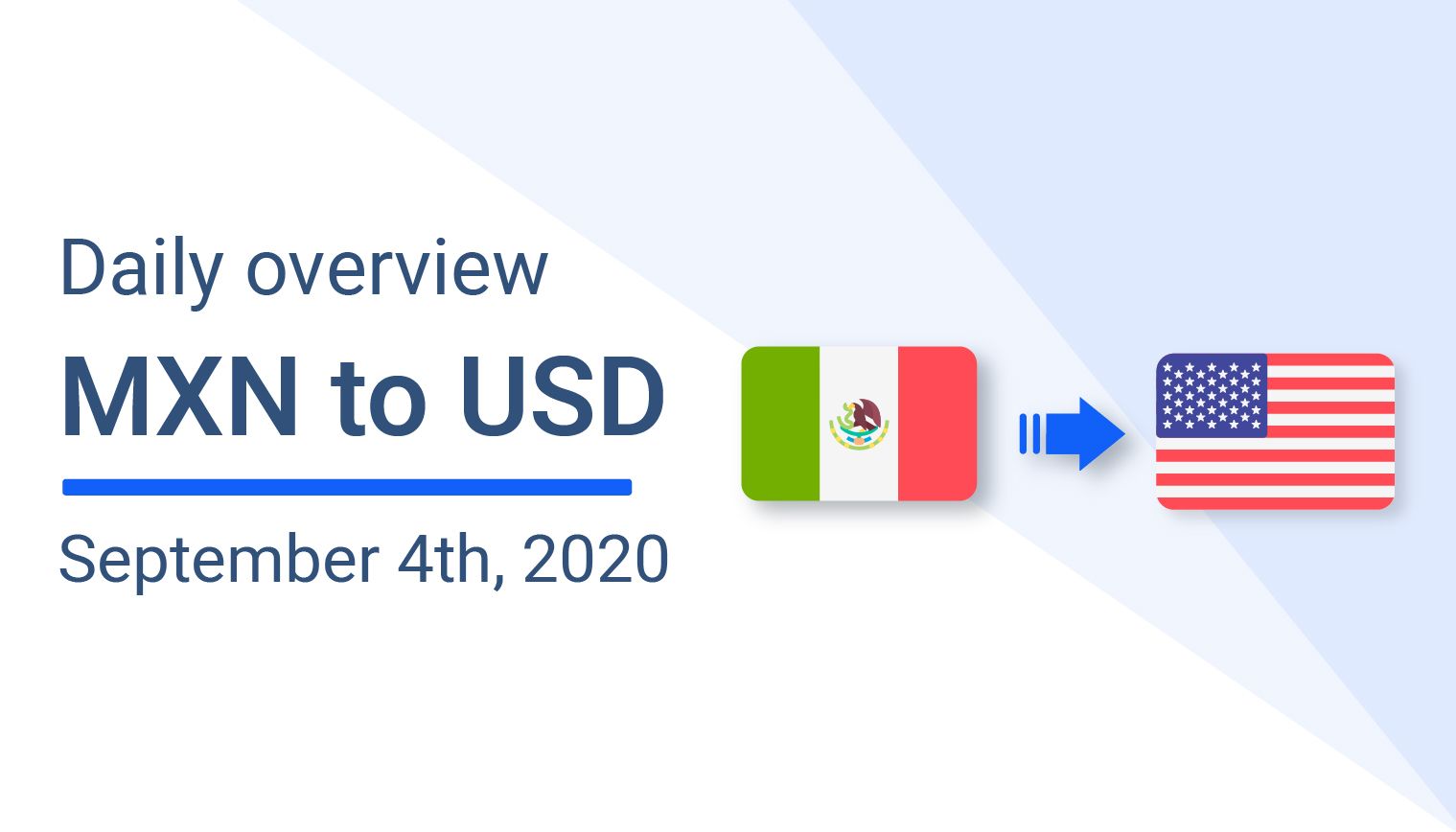 The US Dollar has an exchange rate of 21.03 against the Mexican Peso the morning after election day. Dropping -0.37 the pair had an open rate of 21.11 and a previous close at the same rate. The YTD return of USD/MXN sits at 14.03.

The US Dollar continues to gain bullish momentum against the Mexican Peso, a large reason for this is the increasing US imports from Mexico.

“USD/MXN was trading at around $2.50 in the early 199s, while at some point during Q2 of this year, it was trading above $25, which means a 10-fold increase in three decades” according to Forex News.

There have been minimal setbacks for US traders as the pressure has steadily been placed on the Mexican Peso for years. This year there has been a retrace lower than anticipated due to COVID-19 but the uptrend is expected to resume in the coming months.

As a developing nation, placing faith in Mexico’s currency is risky. Sitting on the US border, whose currency is increasingly stronger, the peso is highly sensitive to the US economy. “This means that when the USD is strong, such as during February and March when traders were turning to the greenbacks as a global reserve currency” there were less beneficial impacts on the MXN.

Since 2019 Mexico has been one of the largest US trade partners with a total of $614.5 billion; imports amounted to $256.4 billion while exports totaled at $358.1 billion. Mexico has a $100 billion surplus which means the peso is relying on USD strength to sustain the value of that revenue.

Since the COVID-19 pandemic, USD/MXN increased more than 0.7; “one of the reasons for the surge was the fear of what might happen to the emerging markets since they don’t have as much to fall back on” compared to developed economies and governments.

Despite the recent pullback, traders can expect that the pair will resume bullish trends moving into FY21.