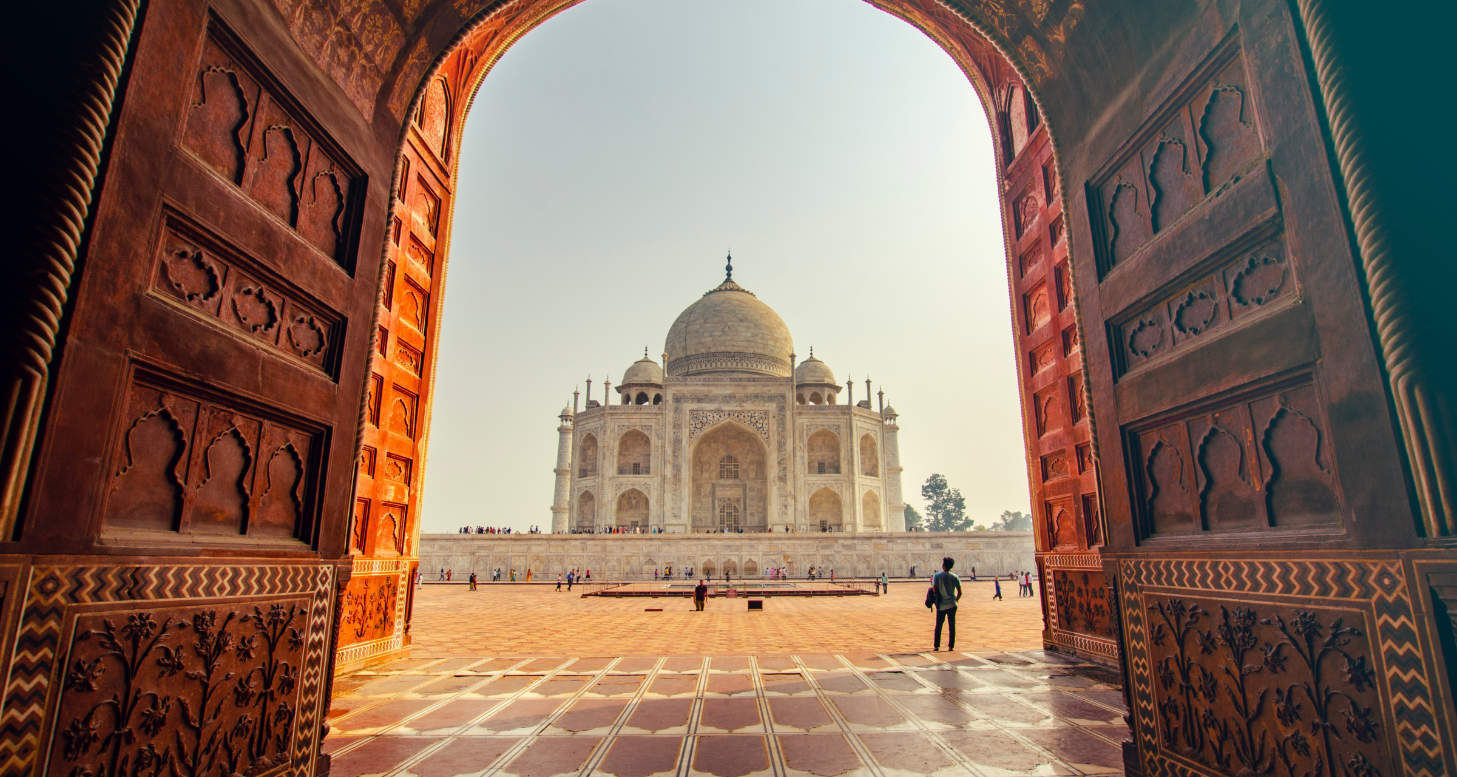 The vision is to make India a $ 5 trillion economy by 2024. Is it an achievable aspiration? The debate is never-ending. Amidst this raging discussion, one thing is never missed, however. India can hit this target only with an export-oriented approach. At least the National Institution for Transformation of India (NITI Aayog), a premier policy ‘Think Tank’ of the Government of India, thinks that this is the way forward.

“With most of the world’s production concentrated in global value chains, a focused policy shift towards integration with major global supply chains could lead to increased efficiency and growth for India. In this globalized world, India’s effective strategy on exports could be the key to achieving the required double-digit growth and to surge the country ahead,” said Amitabh Kant, Chief Executive Officer of Niti Aayog, while releasing the first-ever export preparedness index for Indian states.

The Index ranks states and union territories on critical parameters required for promoting the country’s exports. The Export Preparedness Index, it is pointed out, will be useful to states and union territories to benchmark their performance against their peers and analyze the potential challenges and prospects to develop better policy mechanisms to foster export-led growth. “It is the outcome of extensive research to assess the readiness of the states in terms of their export potential,” he said.

On the whole, India has scored an average of 39 on the index. “This shows the tremendous potential that India holds towards transforming into an export-based super-economy,” the Niti Aayog report said.

A combination of factors ranging from poor trade support to the inability of the states to build export hubs has been responsible for a weaker export ecosystem in India. “Only 9 states have projects approved under the Trade Infrastructure for Export Scheme (TIES), which is supposed to act as an inducement to the states to channelize funds from the central government towards the creation of export infrastructure.

“It is an important scheme because it is the only scheme in the country where the Central Government is working in close coordination with the State Government to equally share the cost of projects. The scheme is supposed to enhance the setting up of and up-gradation of infrastructure projects with overwhelming export linkages such as the land customs stations, quality testing and certification labs, cold chains, trade promotion centers, dry ports, export warehousing and packaging, SEZs (special economic zones) and ports/airports cargo terminuses and improve export logistics. “It is the only scheme in the country that aims to bridge the gap in export infrastructure among all the states,” the report said.

Export Infrastructure, according to the report, remains a low-scoring sub-pillar. This is primarily due to the fact that not enough states have projects approved under TIES. This made it difficult for states to seek financial assistance to upgrade their export ecosystem, the report added.

Niti Aayog also found states lacking in terms of providing basic trade support, such as a trade guide. “There are only 10 states in the country that provide a trade guide, while only 15 states have ensured an online portal for dissemination of information to exporters. Accessibility of information to exporters is primary support that the states must extend, and if even that is absent then there is a serious need to focus on strengthening the export infrastructure right from ensuring the very basics,” it said.

The business ecosystem has done relatively better when compared to the export ecosystem. “However, lack of access to financial facilities is worrying. This is particularly because most of the states don’t have any form of loan facilities to be provided to the exporters. Only 12 states have the same provision in place,” the report said.