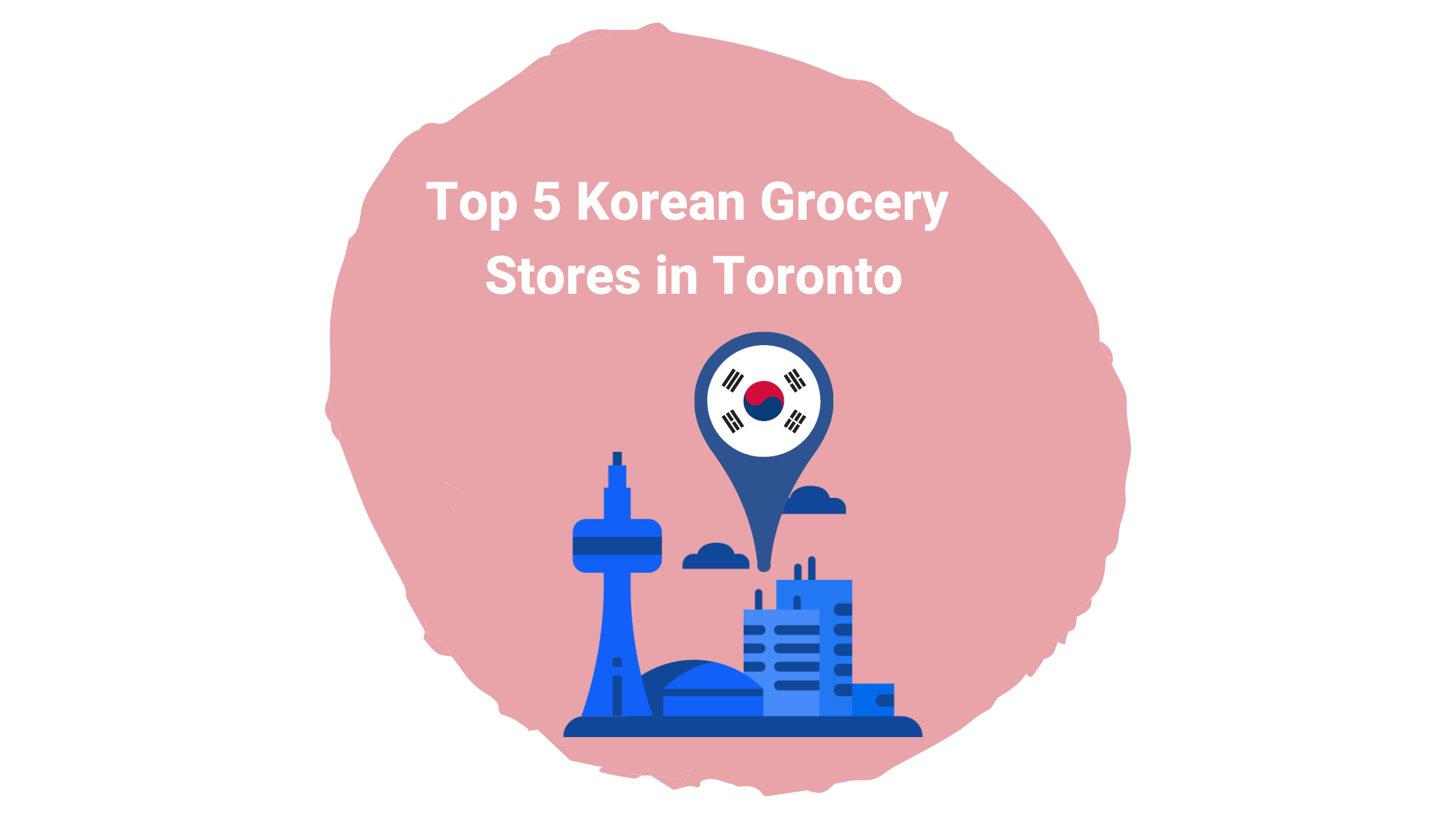 In 1948, the first registration of Korean immigrants came to Canada as Christian missionaries, and only 70 Korean immigrants in Canada remained permanent by 1969. Since then, a number of Korean communities have sprung up in Canada. Koreatown in Toronto and the expanding Korean communities in Coquitlam and Vancouver are the two most densely populated places. In 2004, a section of Seaton Village on Bloor St. between Bathurst and Christie Streets was classified as Koreatown.

According to the 2001 census, Toronto had around 43,000 Korean residents, which had increased to 64,755 by 2011. Koreatown in Toronto has grown to include a Korean grocery store, hairdressers, karaoke clubs, and a variety of eateries catering to the Korean population.

"Koreatown is largely a business neighbourhood with a wide selection of Korean eateries, high-end-fashion Korean boutiques, herbalists, acupuncturists, and many more unique services and shops loaded with Korean made items," according to the City of Toronto. The Spring Dano Festival, held on the 5th day of the 5th month of the Korean Lunar Calendar, is another popular event in Koreatown Toronto. With the exception of 2013, when it was cancelled, the festival has been held in the Christie Pits region for the past 21 years.

Unofficially, the Willowdale/Newtonbrook sections of North York have a slew of Korean companies spanning between Sheppard Ave and Steeles Ave from Yonge St. to Sheppard Ave. It's known as Koreatown North, and it's home to a growing number of Koreans. This trend began in the 1990s and accelerated in the late 1990s and early 2000s. In the 2000s, the community extended into York Region, with the heart of the community being along Yonge Street in Thornhill (Vaughan and Markham).

In case you’re in search of Korean groceries in Toronto, we’ve listed the top 5 options that you can choose from. All of them offer pick-up and delivery services for your convenience.

This supermarket with 5 branches in Toronto claims to be the 1st Korean supermarket in Canada. They have a wide variety of traditional Korean food and sweets plus Japanese and Chinese items as well.

Galleria Supermarket first opened its doors in 2003, introducing the industry and customers to a whole new world of Korean products on a massive scale. Fresh produce, Korean traditional cuisine, and even culinary tools and appliances, all of which are primarily imported from Korea and Japan! Galleria reflects the Korean population in Canada as well as the country's cultural diversity, and it continues to push the boundaries of multiculturalism in the country.

In 2013, the company debuted its first urban convenience format, "M2M–morning to midnight," on Yonge Street and Churchill Avenue in the Toronto neighbourhood of Willowdale. The four-story, 4,500-square-foot (420-square-meter) store is the first of its kind in Canada. In Richmond Hill, a larger H Mart opened on Yonge Street, and in Downtown Toronto, across from Ryerson University, another opened in 2017.

T&T Supermarket is the largest Asian grocery store chain in Canada. They sell Asian products in general including items from Korea.

Haisue is a Canadian online retailer and distributor specializing in Asian goods, including food, kitchenware, and health and wellness products. Haisue now services its customers from its headquarters and distribution center in Markham, Ontario, following a planned shift from Montreal to the GTA.

To shop from Haisue, you can place your orders on their website. They deliver to any province in Canada. For select areas in GTA, orders can be delivered within 24 hours. For orders elsewhere, they will be shipped through Canada Post or FedEx.

Through these stores, items from South Korea became within your reach. With Remitbee, your loved ones are also within your reach. Send money in the comfort of your own home by downloading the Remitbee Money Transfer App from the App Store or Google play. Best of all, the exchange rates are great and you don’t have to pay any fees when you send over $500. 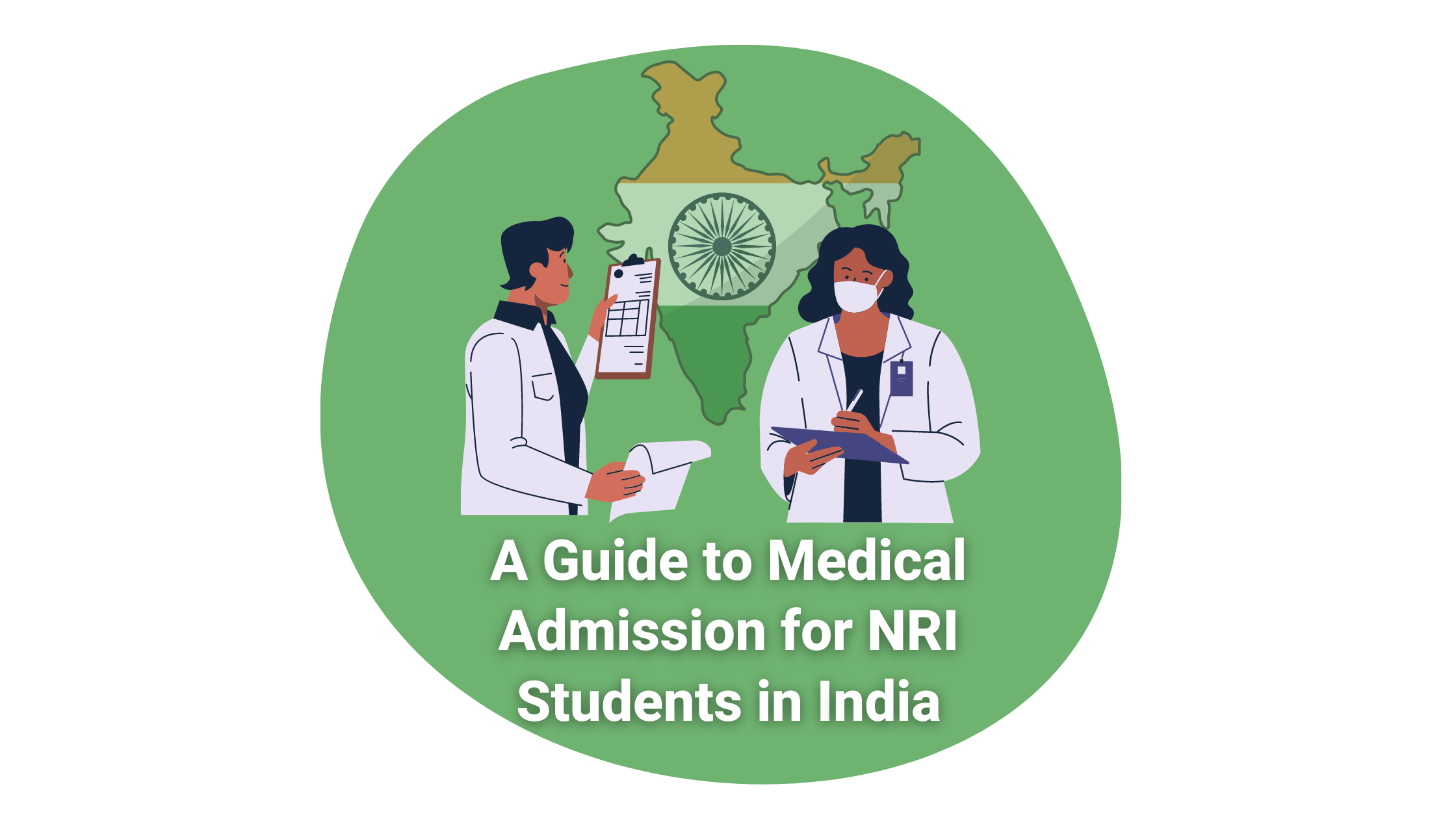 A Guide to Medical Admission for NRI Students in India:

The NEET or National Eligibility Entrance Test is an entrance exam for Indian medical and dental colleges. 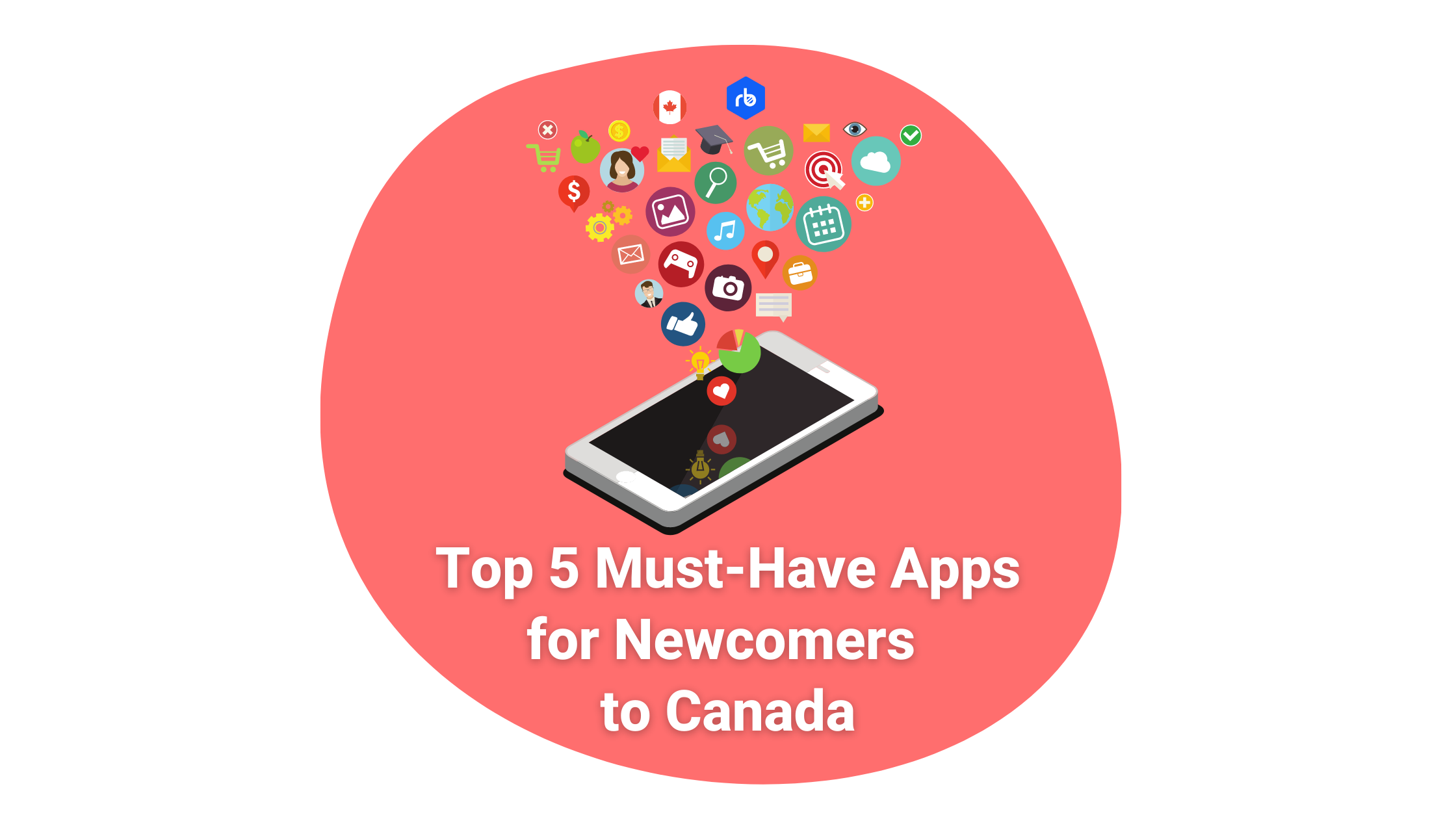 If you’ve just moved to Canada in the past few days or months, here are the top 5 must-have apps you should download to your smartphone. 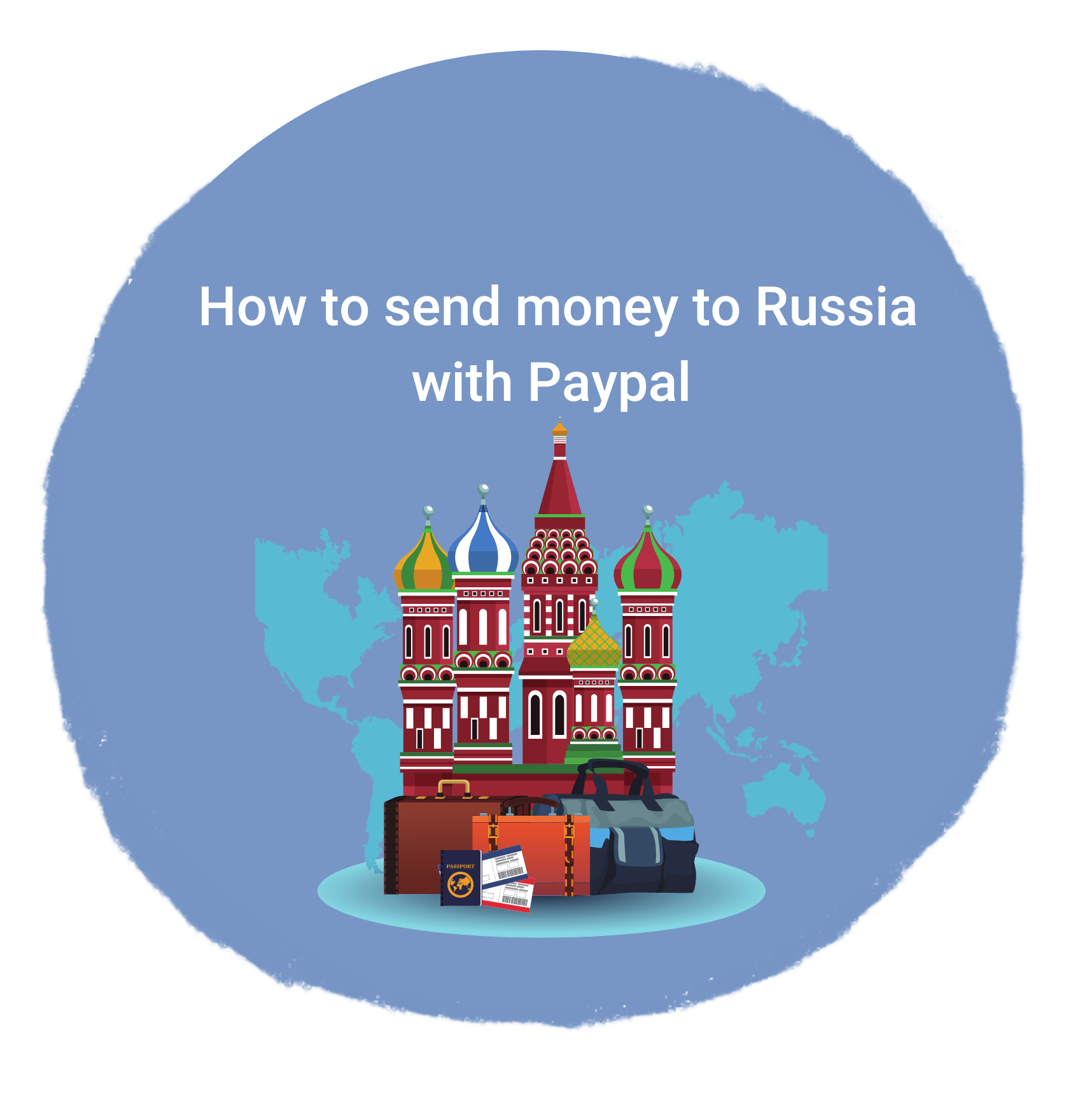 How to Send Money to Russia with PayPal

There are a lot of different methods that you can use to transfer money abroad to Russia, and it can be difficult to narrow in on the best one to use.