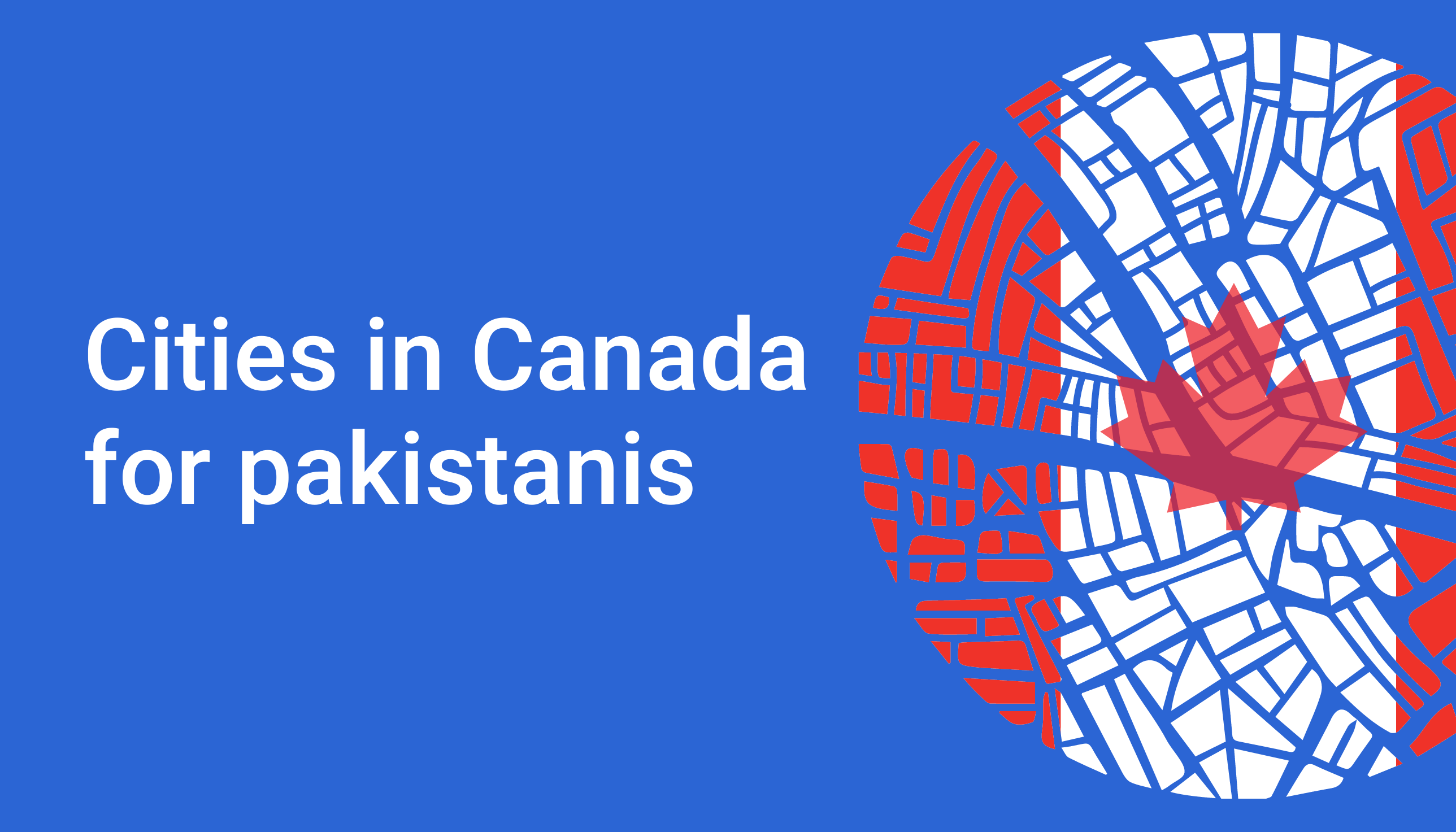 Top 5 cities for Pakistanis in Canada

Did you know that in 2019, nearly 11,000 Pakistanis immigrated to Canada? Deciding to move abroad is a huge commitment for many families, students, and business owners. Like many other immigrants, Pakistani settlers seek community, opportunity, and security when choosing a city to move to. To make your move to Canada a little easier, here is our list of the top 5 Canadian cities to immigrate to as a Pakistani.

Ottawa is a relatively affordable city and is very safe. There are many job opportunities in Ottawa, especially in the public sector, healthcare, and tech, which are attractive to many immigrants. If you’re searching for a taste of home, the Canada Pakistan Association of the National Capital Region located in Ottawa is a non-profit organization that throws community events celebrating Pakistani culture!

Burlington is a great option for Pakistani immigrants if they’re looking for an apartment with low rent. Burlington is quite close to Toronto, and is much safer and has higher employment rates than other neighbouring areas like Hamilton or Richmond Hill. Although Burlington has a smaller immigrant population than other cities on this list, it is home to some excellent Pakistani businesses, like Sara Grocers!

Calgary is a very up-and-coming city and the third-largest urban area in Canada! Although its Immigrant population isn’t as big as in other cities, there are many opportunities for business and community. In fact, the Pakistan Canada Associationin Calgary often holds cultural events and activities, including the Calgary cricket championship! Rent is much more affordable in Calgary than in other cities, however, having a car in Calgary is because public transit isn’t as built up.

Toronto has the largest Pakistani population in Canada and offers a lot of community in areas like Rexdale and East York, which are very culturally-diverse. There is a large commercial area for the Pakistani community in Toronto, which includes community centres, grocery stores, and other Pakistani-run businesses. As a student, Toronto is home to many post-secondary opportunities and is a hub for jobs of all kinds.

Although the Pakistani population is not as built-up as Toronto, Vancouver has one of the fastest-growing Pakistani immigration rates in Canada! Vancouver has vibrant cultural diversity, which is featured in Vancouver’s annual Pakistan cultural festival! Surrounding areas like Richmond and Burnaby are also popular to move to and have many job opportunities. Easy access to transportation, services, and recreational activities combined with a moderate climate makes Vancouver the most desirable place for Pakistani immigrants.

When deciding to move to Canada from Pakistan, it is important to take into a variety of factors that are important to you. Moving away from your home country can be difficult, but Remitbee is making supporting your family back home much easier, with our hassle-free money transfer, now available in Pakistan! Get 15$ when you send your first transfer!

Other articles in Pakistan

Even though Pakistan’s economy is technically categorized as a developing economy, the country is still a global powerhouse. 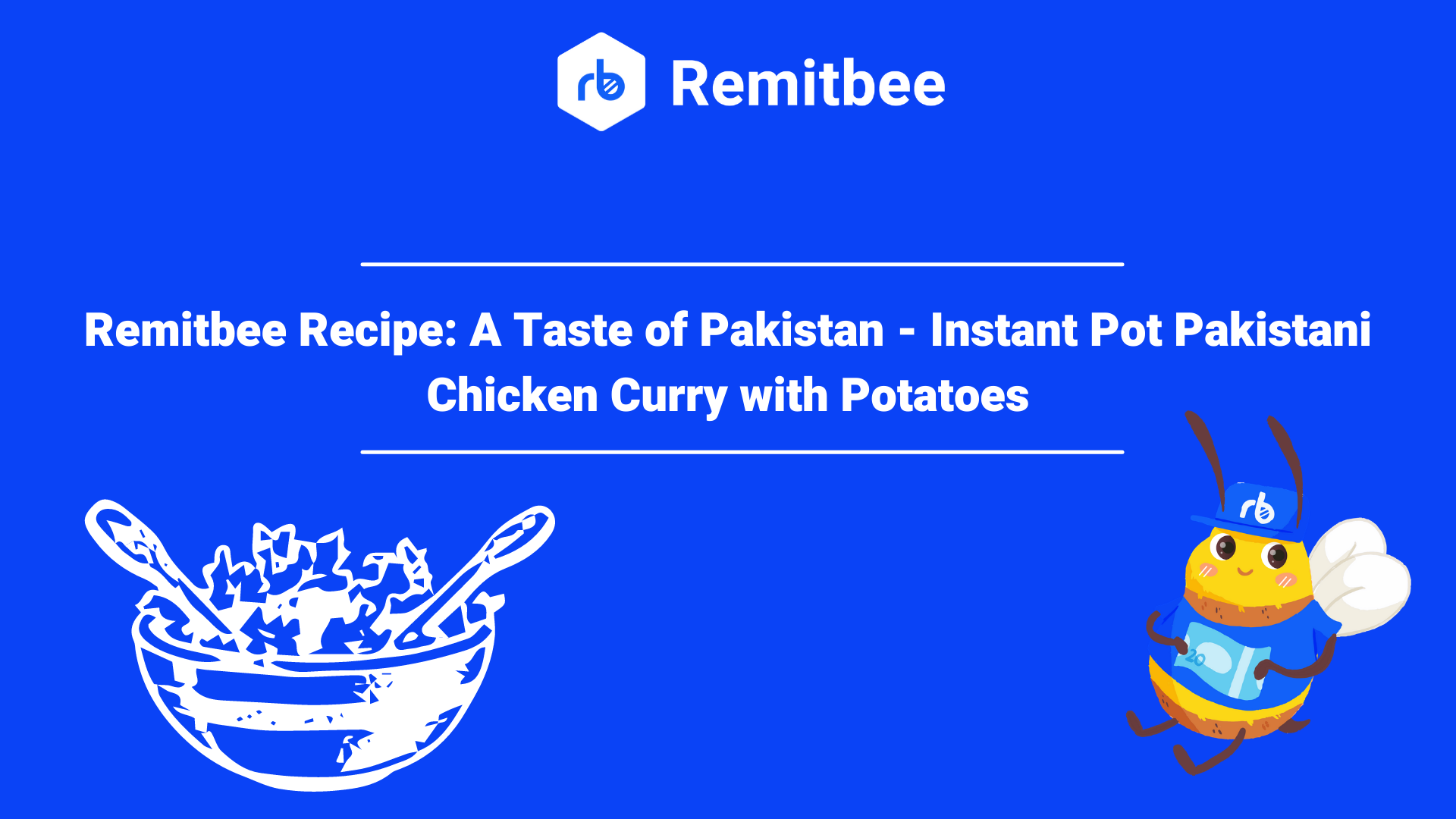 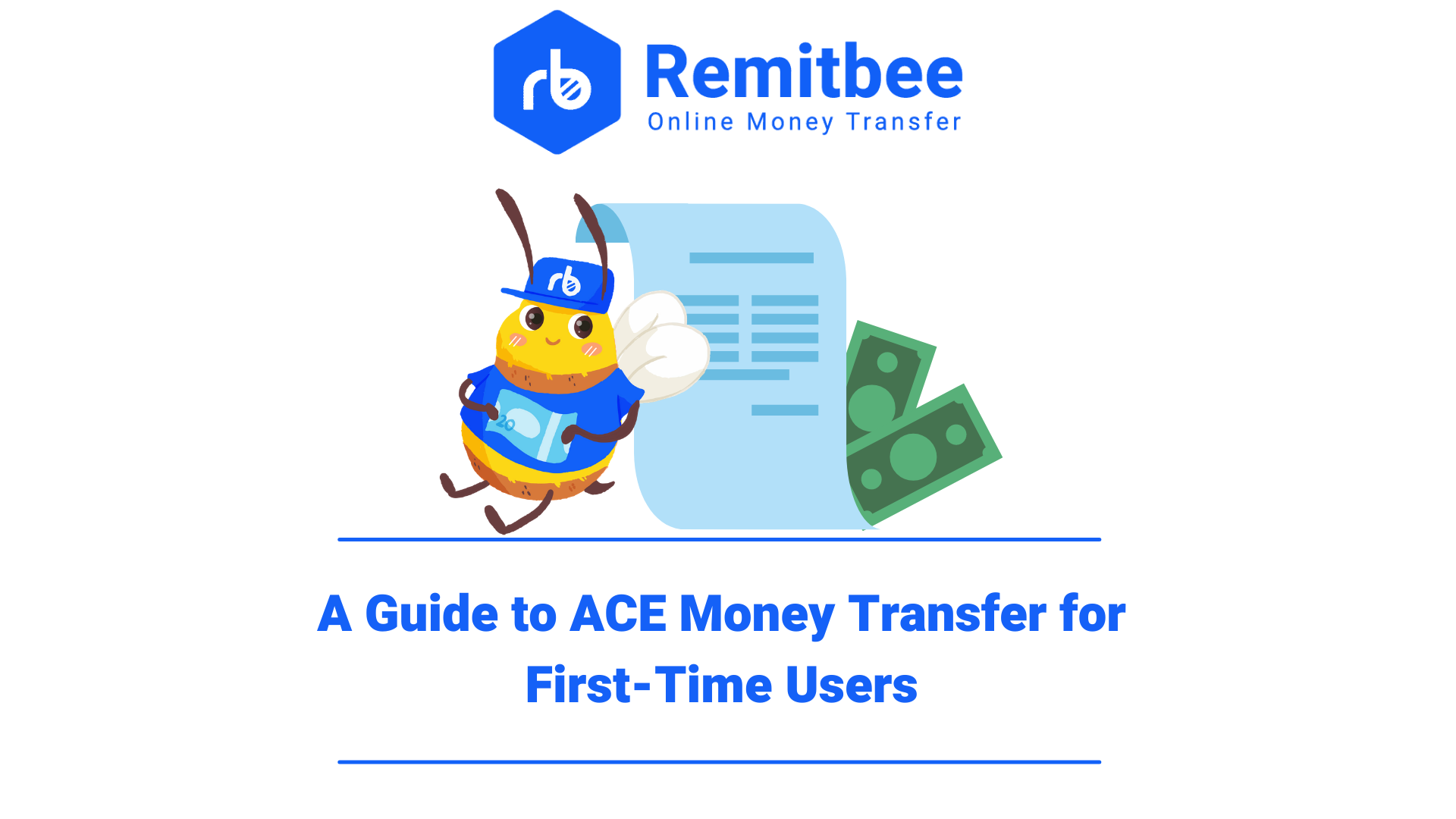 A Guide to ACE Money Transfer for First-Time Users

ACE Money Transfer is a global leader in international money transfers. Since 2002, they have been helping individuals