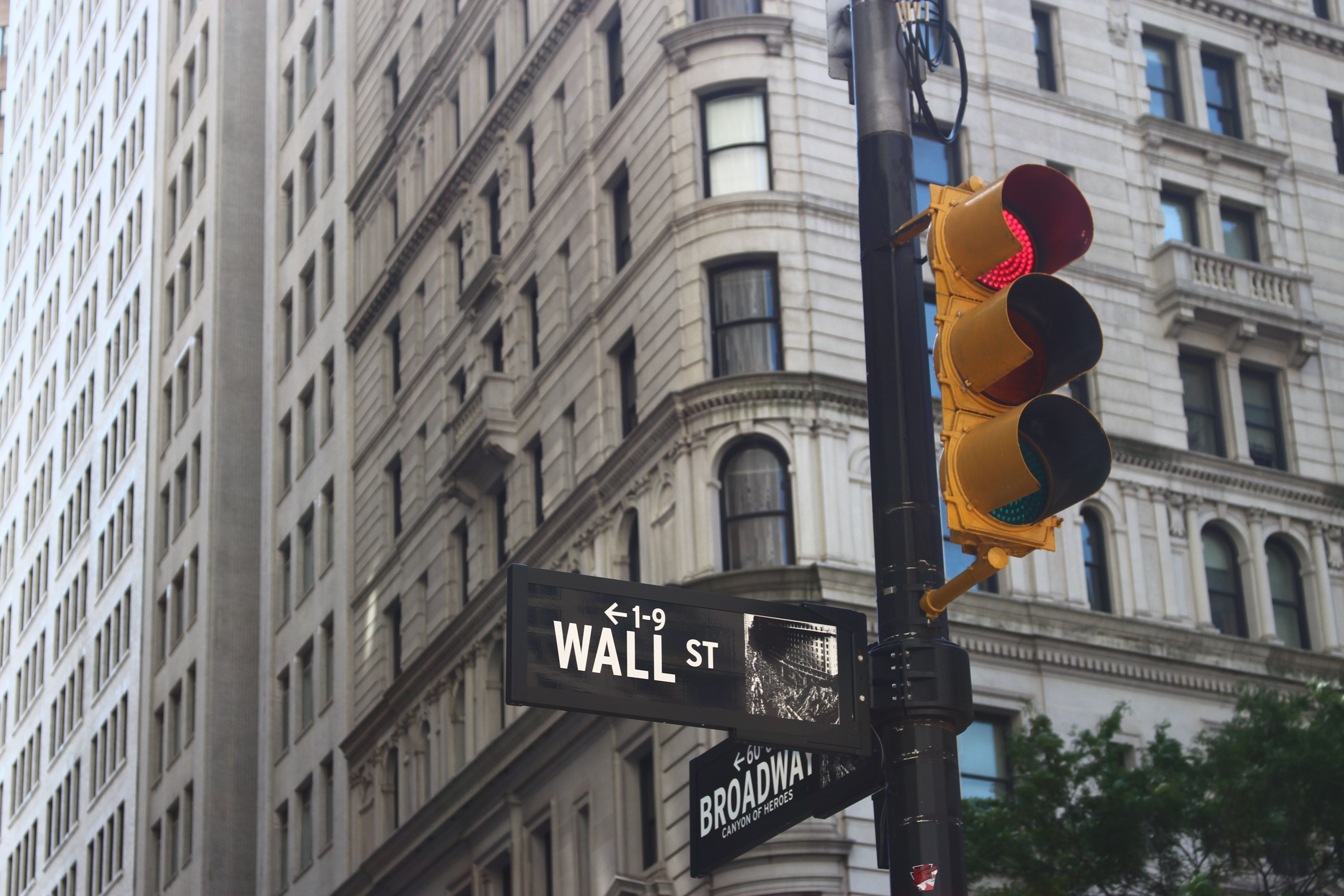 Markets continue to follow the downhill course as the key indices of Wall Street stretched losses into early Friday. Technology stocks tanked heavily. The continuing stock slide comes even as the U.S. Labour Department released its much-anticipated employment report. Data indicated that the jobless rate dipped to 8.4% in August, down from 10.2% in July. Nonfarm payrolls, however, increased less than expected last month. But markets aren’t amused, it appears. No doubt, the data is quite encouraging. Yet, the number is still a long way away from pre-COVID levels. How this plays out in the coming days is anybody’s guess. With just a few months to go for the American presidential elections, the labor data will get varied interpretation and provide sufficient fodder for both the Democrats and the Republicans to launch a no-holds-barred attack on each other.