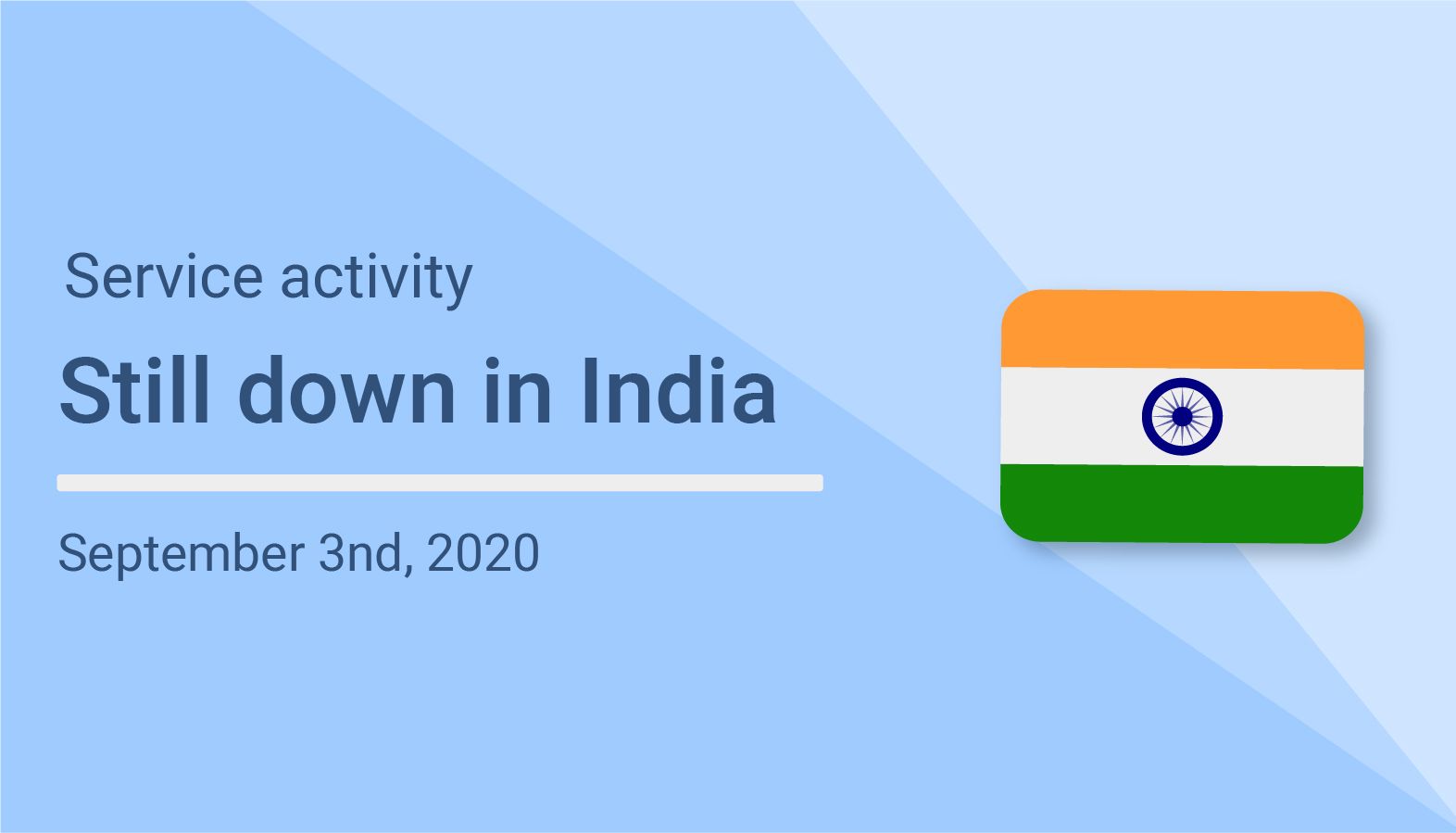 Service activity still down in India

The rate of decline in business activity across the Indian services sector has slowed down in August, according to an industry survey.

The Nikkei /IHS Markit Services Purchasing Managers’ Index (PMI) rose sharply from 34.2 in July to 41.8 in August, the highest since March, before the escalation of the global COVID-19 pandemic. Since the latest reading is below the 50-mark, it reflects a continued decline in business activity.

The Covid-19 related curbs continue to impact adversely client demand and business operations. “New business and output continued to contract at marked rates, albeit slower than the records seen in April and May,” the survey said.

August highlights another month of challenging operating conditions in the Indian services sector. Sustained periods of closure and continued lockdown restrictions in both domestic and foreign markets have impacted the health of the industry. “Output and new work continue to fall at solid rates, while restrictions meant that firms were often unable to complete projects,” according to Shreeya Patel, Economist at IHS Markit.

The survey, however, notes some encouraging signs. It found the business sentiment to be neutral after being negative in the previous three months. Also, the employment fell at the softest pace since March. Additionally, there were efforts to protect profit margins. “The firms raised their selling prices to pass on higher expenses to customers and recover lost revenues after a period of closure," Mr. Patel said.

A composite index, which measures combined services and manufacturing output, rose from 37.2 in July to 46.0 in August, and remained below the 50-mark, signaling a fifth consecutive decline in private sector business activity. The latest figure was indicative of the slowest pace of contraction in the current period of decline, however. The overall decline was centered on the service sector as manufacturing production increased for the first time in five months.

The Purchasing Managers’ Index (PMI) for manufacturing, released a few days ago, expanded to 52 in August from 46 in July. Also, the auto sales number for August, too, was robust on a year-on-year basis. The GST (goods and services tax) collection in August has risen to 88% of the mop-up in August last year, indicating that the economy is starting to gain some pace.

Other articles in Covid-19 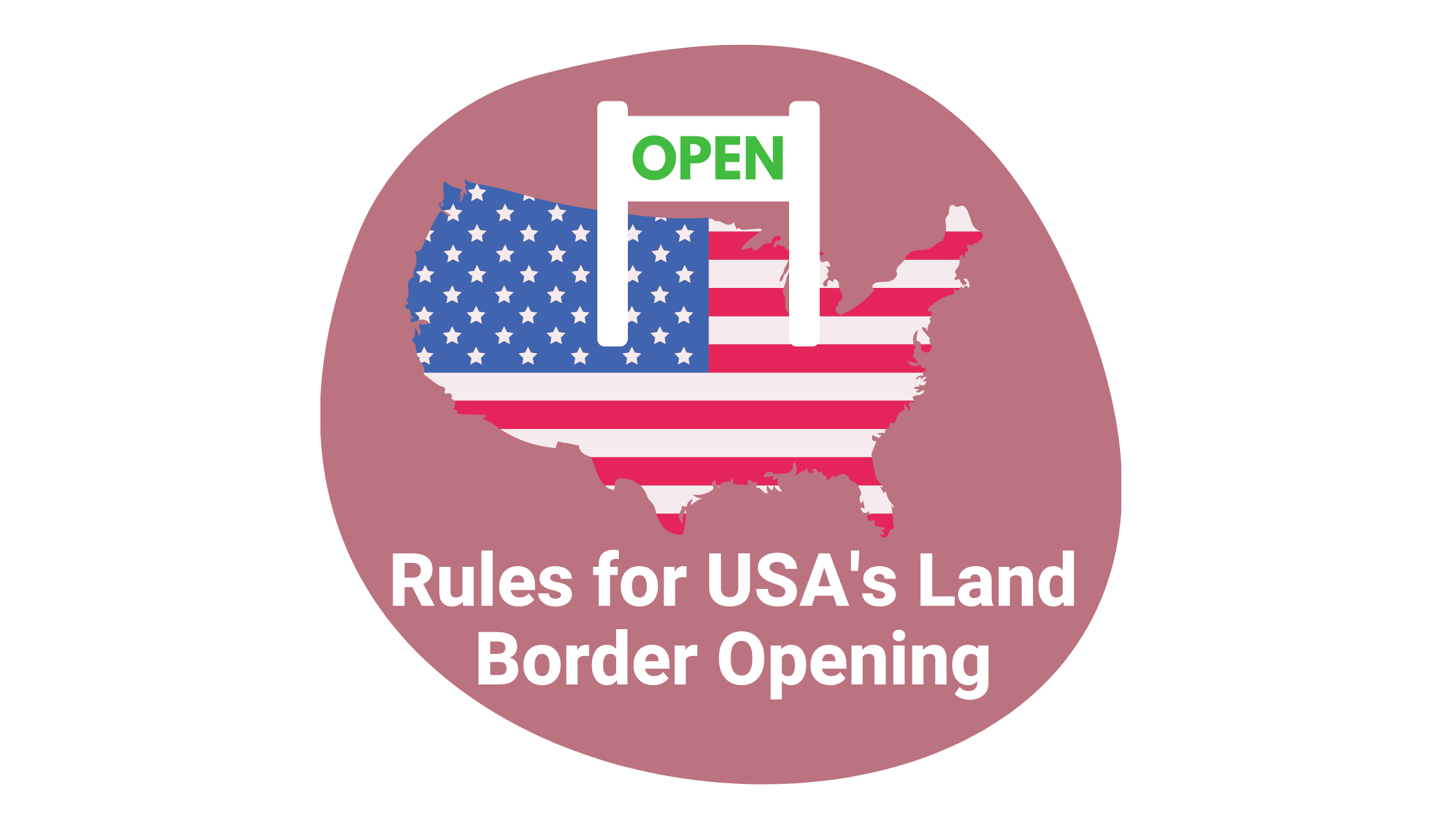 Canada and USA Land borders will soon be open to fully vaccinated Travelers! Here are the rules involved. 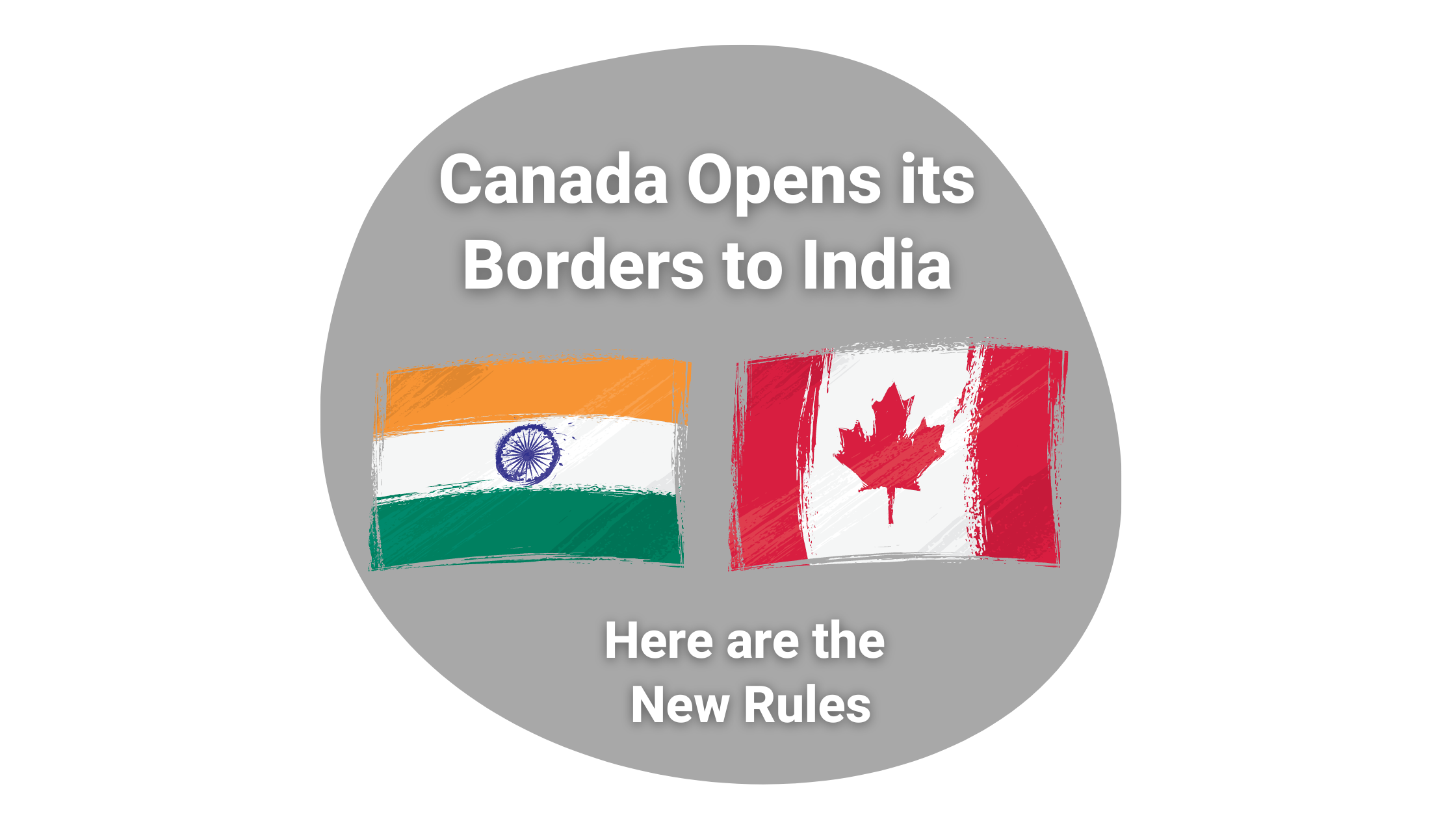 Canada Open Its Borders to India: Here Are The New Rules

It’s been a long 15 months, but finally, Canada is opening its borders.