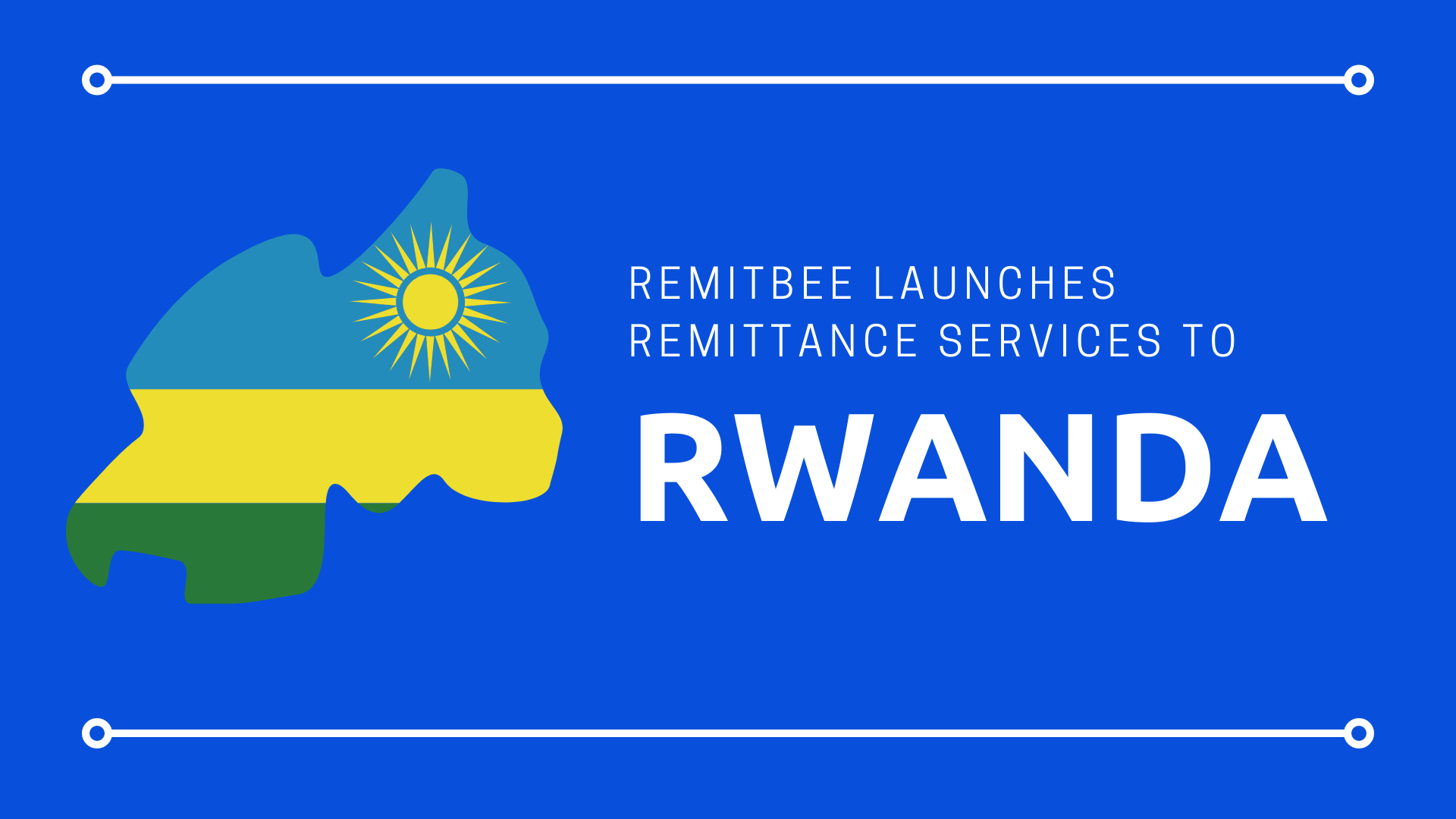 Murakaza neza! We are constantly working to expand our global reach for online money transfer services, and we’ve recently added Rwanda to the list of countries that you can remit money to. You can now use Remitbee to get some of the most competitive CAD to Rwandan franc (RWF) exchange rates and send money quickly and securely to your loved ones. What’s more, transfers of $500 and over are free.

Rwanda is a country on the equator in central east Africa. It is known as the land of a thousand hills and has breathtaking natural scenery. It has volcanoes, green forest, mountains and huge diversity in its animal population. While its economy has been affected by ethnic conflict, there has been a recent interest in tourism as the country has so much to offer environmentally. The economy is being rebuilt, with coffee and tea exports taking the top place on the list of income generators. The Tutsi and Hutu people make up the majority of Rwanda. The Tutsi ethnic group previously had a monarchy, with a king called a mwami. Their society was based on a hierarchy with him at the top. European colonial powers like the Germans and Belgians entered the area and tried to install a democratic political process, which the Tutsi resisted as it conflicted with the monarchy. The Hutu were the numerical majority in Rwanda but were not generally in political power, which was a source of some conflict. The Hutu have generally always been a farming people, growing crops as a form of income, in contrast with the Tutsi cattle farmers.

The Rwandan holiday calendar owes much to arts and culture. Two events that only happen in Rwanda celebrate two very different items, gorillas and fruits. The Gorilla Naming Ceremony is a June festival in Kiningi. There are park guides who suggest and finally decide the name of all the newborn gorillas. There is dancing, music, and even a human ceremony where visitors can give input on names for newborn babies. Umuganura Day is similar to Thanksgiving in the US and Canada. Its name means first fruits festival. The holiday came from a unification effort by the government, and is a prime example of how holidays and festivals change as countries develop. Held in August, the celebrations last for a week. The ancestors and God are given thanks for the harvest and all other gifts that they bring. Parades, fashion shows, and even games are all part of the festivities.

Historically most of the African immigration to Canada was centred around Ontario, Quebec is also popular with refugees from violence in Rwanda. Studies of the Rwandan diaspora in Canada show the most popular cities are Ottawa, Montreal, Toronto and Edmonton. There are not many community groups, but Page-Rwanda, for example, is an organisation in Canada dedicated to remembering genocide victims and bringing the Rwandan survivors together. The total number of recent Rwandan immigrants in Canada as of 2016 was 6,105. Many of these people immigrated under the refugee class of entry. The majority of immigrants from Rwanda live in the province of Quebec (3,135) and a large number also live in Ontario (1,660). There are also some in other smaller communities around Canada. After these two provinces, the largest numbers of Rwandan immigrants live in the provinces of Alberta (725) and British Columbia (230), respectively. Many Rwandans in Canada still maintain ties with their home country. For Rwandans in Canada looking to exchange CAD to Rwandan franc (RWF), Remitbee can help. We offer high security, low and transparent fees, and a good exchange rate on Canadian Dollars to Rwandan franc (RWF). Our transfers also go directly to Rwandan bank accounts.

There are 15 banks in Rwanda, of which two are microfinance institutions, two are cooperative banks, one of which hasn’t opened yet, and one development bank. The Bank of Kigali is the largest overall. It was also the first bank in Rwanda to be listed as the best bank on a list of African banks. Its assets were listed at 1 billion US dollars (USD). I&M Bank is the second largest bank in the country. Kenya Commercial Bank (KCB) is the major foreign bank that does business in Rwanda. Ecobank, Access Bank Rwanda, Banque Populaire du Rwanda SA (BPR), Cogebanque, Equity Bank and Urwego are the other commercial banks in the country.

Sending money to Rwanda for a low fee at a great exchange rate is what Remitbee is all about. We offer easy CAD to Rwandan franc (RWF) transfers. Your money will be sent quickly and in a secure manner directly into a Rwandan account. Just sign up and verify your account with your family or friend's info to initiate a transfer. We’ll handle the rest.