नमस्कार! Due to our recent service expansion, you can now remit money to bank accounts in Nepal. We offer one of the highest exchange rates for Canadian Dollars to Nepalese Rupees available and send your funds directly into your loved one’s bank accounts. There are no hidden fees or inflated charges tacked on. We are constantly working to expand our service and support immigrants from more countries around the world, and our recent expansion covers 16 new countries, mostly in Asia. Let’s learn a little bit more about the beautiful country of Nepal!

Nepal is best known for being home to the tallest mountain on Earth, Mount Everest, but there is more to the country than the Himalayas. There are a number of medieval cities, Buddhist temples and Hindu shrines dating back more than 1,500 years. In addition to the snowy, cold mountains to the north, there are also dense jungles bursting with wildlife in the south of Nepal.

The capital city, Kathmandu, is the largest city in Nepal with just under 1.5 million residents. Pokhara is the second-largest city, with around 200,000, followed by Patan, Biratnagar, Birgunj and Dharān. In total, there are just over 28 million residents in all of Nepal, making it just over 9 million people smaller than Canada. Most of the residents live scattered in small villages across the country, partly because the population of Nepal is so incredibly diverse. In total, there are 101 ethnic groups in the country that speak more than 92 languages.

Over 80% of the population is Hindu, with the remaining residents primarily being Buddhist. As a result, many of the holidays celebrated in the country are religious in nature. The most significant holiday is Dashain, a festival celebrated throughout much of South Asia that originated in Nepal. The festival lasts for 15 days and celebrates a victory for the Hindu Deity Durga. Nepalis return home to celebrate in large family groups and the entire country comes to a halt to observe the religious festival. They also celebrate Prithvi Narayan Shah’s Birthday in January, Basanta Panchami at the beginning of Spring, Nepali New Year, or Bisket Jatra, on April 14, and Divali, which is known as Tihar in Nepal, in October or November.

Even though Nepal is a relatively small country, they have numerous large banks with multiple locations. The Standard Chartered Bank Nepal is one of the largest and was one of the first to introduce ATMs and accept international debit cards in Nepal. The Nepal SBI Bank was founded in 1992 and has more than 500 staff members today. The Everest Bank supports many special service industries in the country, like corporations and agriculture, and is supported by the Punjab National Bank of India. The Nepal Investment Bank, Sanima Bank, NMB Bank and Lumbini Bank are also large banking organizations that serve residents throughout Nepal. We can transfer your funds directly through online money transfers to any of these banks and others in Nepal.

As of 2016, there were just under 15,000 people from Nepal living in Canada, with more than half of them settling in Ontario. While this population is small relative to other immigrant groups, it has been growing quickly since 1991, when there were only 125 people on the Canadian census that reported Nepal as their city of birth.

No matter where you come from in Nepal, Remitbee can help you convert your CAD to NPR and remit them directly to your family’s bank account back in Nepal. All you have to do is create and verify a free account on Remitbee and have your loved one’s personal info and bank account information and we’ll complete the electronic money transfer for you. 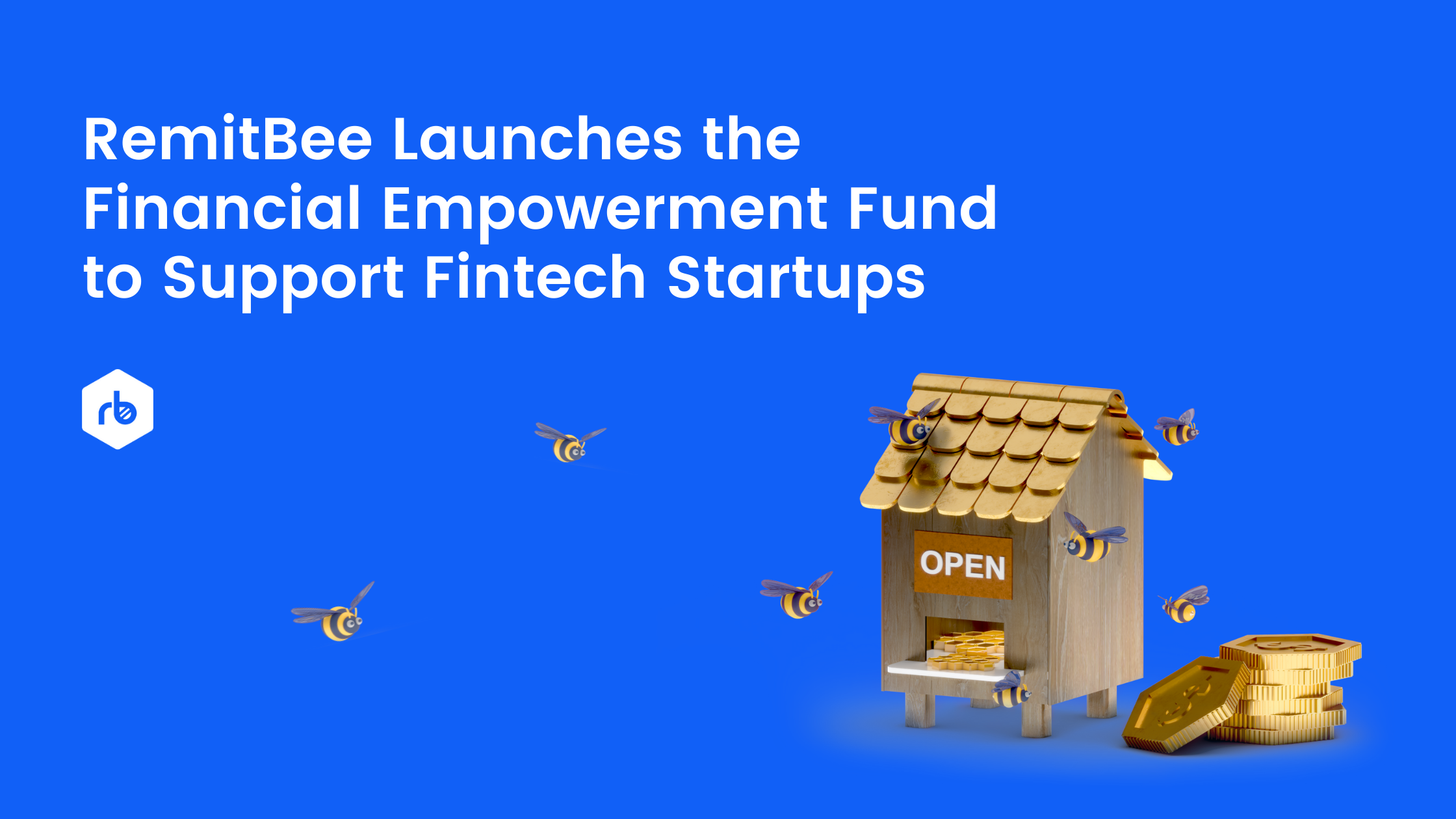 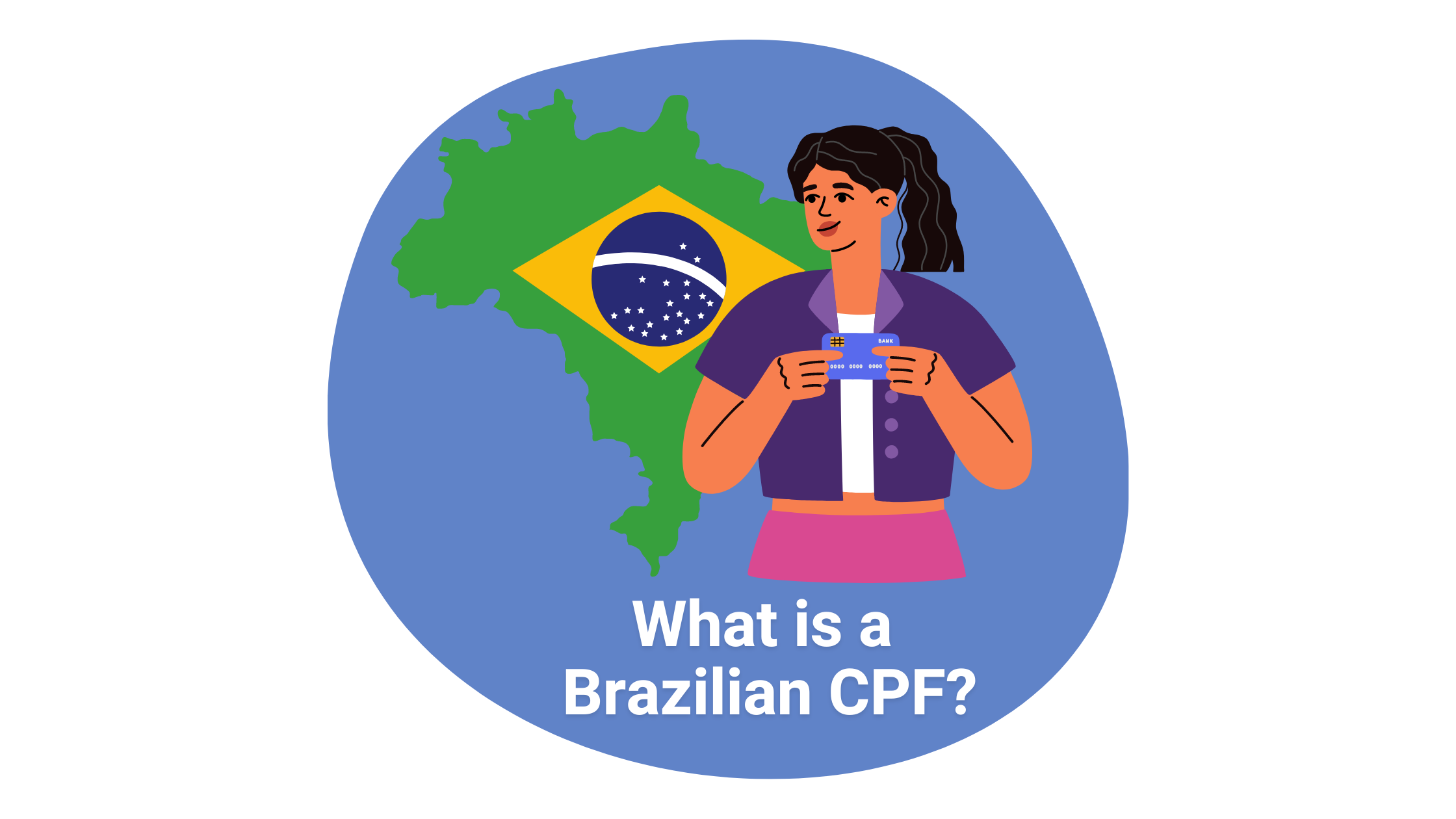