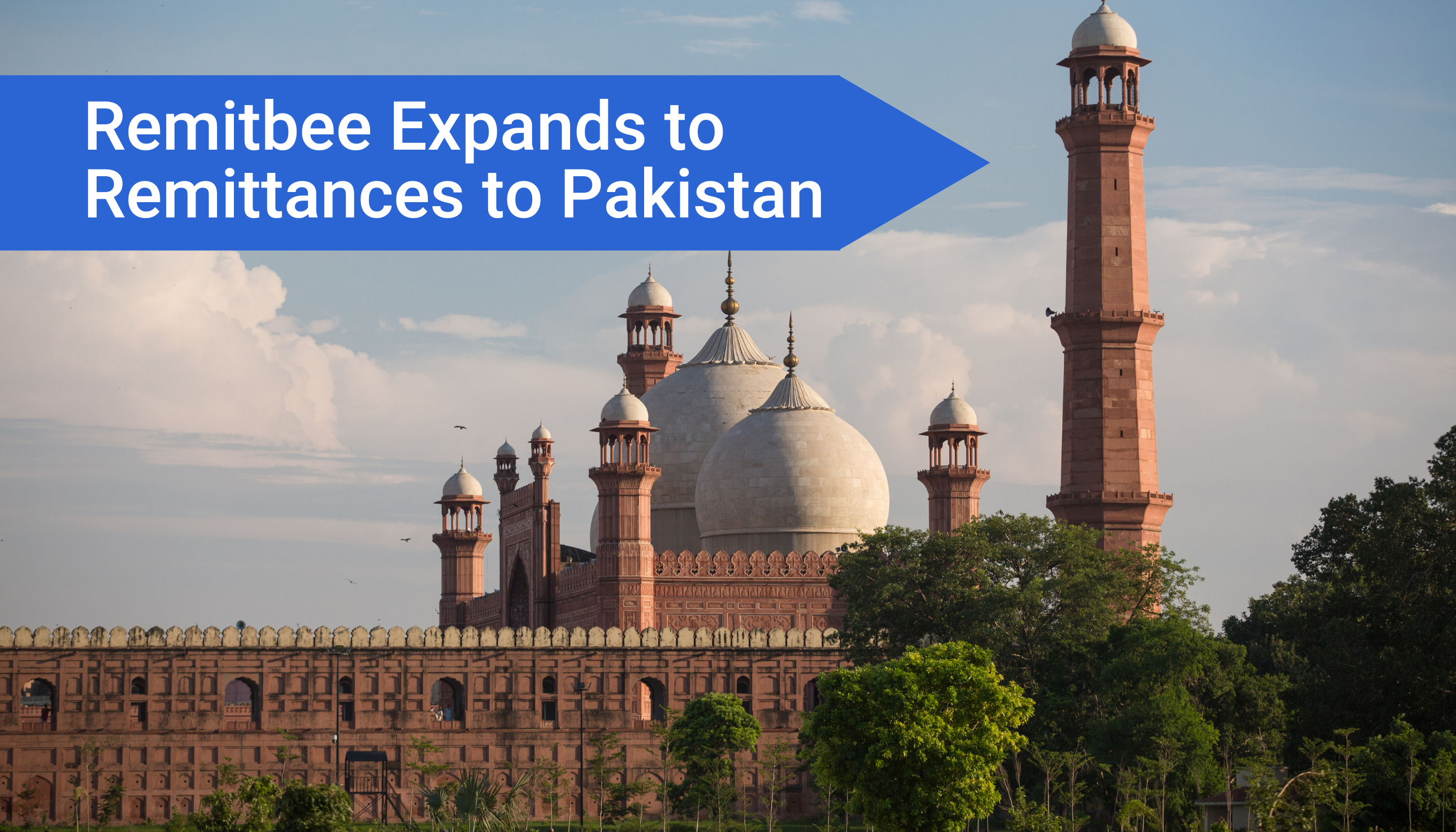 MISSISSAUGA, Ont., March 1, 2021— Remitbee Online Money Transfer is excited to announce that they have added Pakistan to their list of recipient countries. This will make them the first Canadian remittance company to offer instant account transfers to Pakistan.

Those sending money can choose between transferring directly to a Pakistani bank account, or through Cash Pickup. Transfers can be collected from a network of 840+ BAHL branches nationwide.

The service will help Canadians send money to their loved ones in Pakistan with peace of mind as it is easy with little to no fees and fast speeds.

As part of the launch, they are giving away a free flight to Pakistan when it is safe to travel again. Details about the contest can be found here.

Remitbee has been helping Canadian communities send money abroad since 2015. With the addition of Pakistan, Remitbee now serves over 40+ countries including India, the Philippines, and Sri Lanka, with plans to further expand to 61 new markets by the end of Q1 2021.

One of Remitbee’s bank partners in Pakistan, Bank AL Habib, said in a statement on the expansion,

“I would like to thank the Remitbee Team for joining hands with Bank AL Habib. This relationship will help both organizations in serving Pakistani expatriates with simple and secure means of transferring funds to their family members,” < said Group Head of Business at Bank AL Habib, Aun Ali on Thursday.

Founded in 2015, Remitbee is a Canadian FinTech firm based in Mississauga. Built by immigrants for immigrants, its goal is to make international remittances as fast, seamless, secure, and affordable as possible. In 2019, Remitbee was named as one of the leading fintech companies along with Shopify and WealthSimple by Toronto Finance International (TFI).

Dawood Habib Group, the sponsor of Bank AL Habib Limited has a long track record in banking that dates back to the 1920s. The Group was among the founder members of Habib Bank Limited and played a major role in meeting the financial and banking needs of Pakistan. It was nationalized along with other Banks in Pakistan on January 1, 1974.

Bank AL Habib was incorporated as a Public Limited Company in October 1991 and started banking operations in 1992. The bank is now one of the leading banks of Pakistan and is known for its high level of customer service. With a strong branch network of more than 850 branches and sub-branches in 337 cities across the country including a wholesale branch in Kingdom of Bahrain and two business banking branches in Seychelles and Malaysia. Also, the bank has representative offices in China, UAE, Turkey and Kenya.