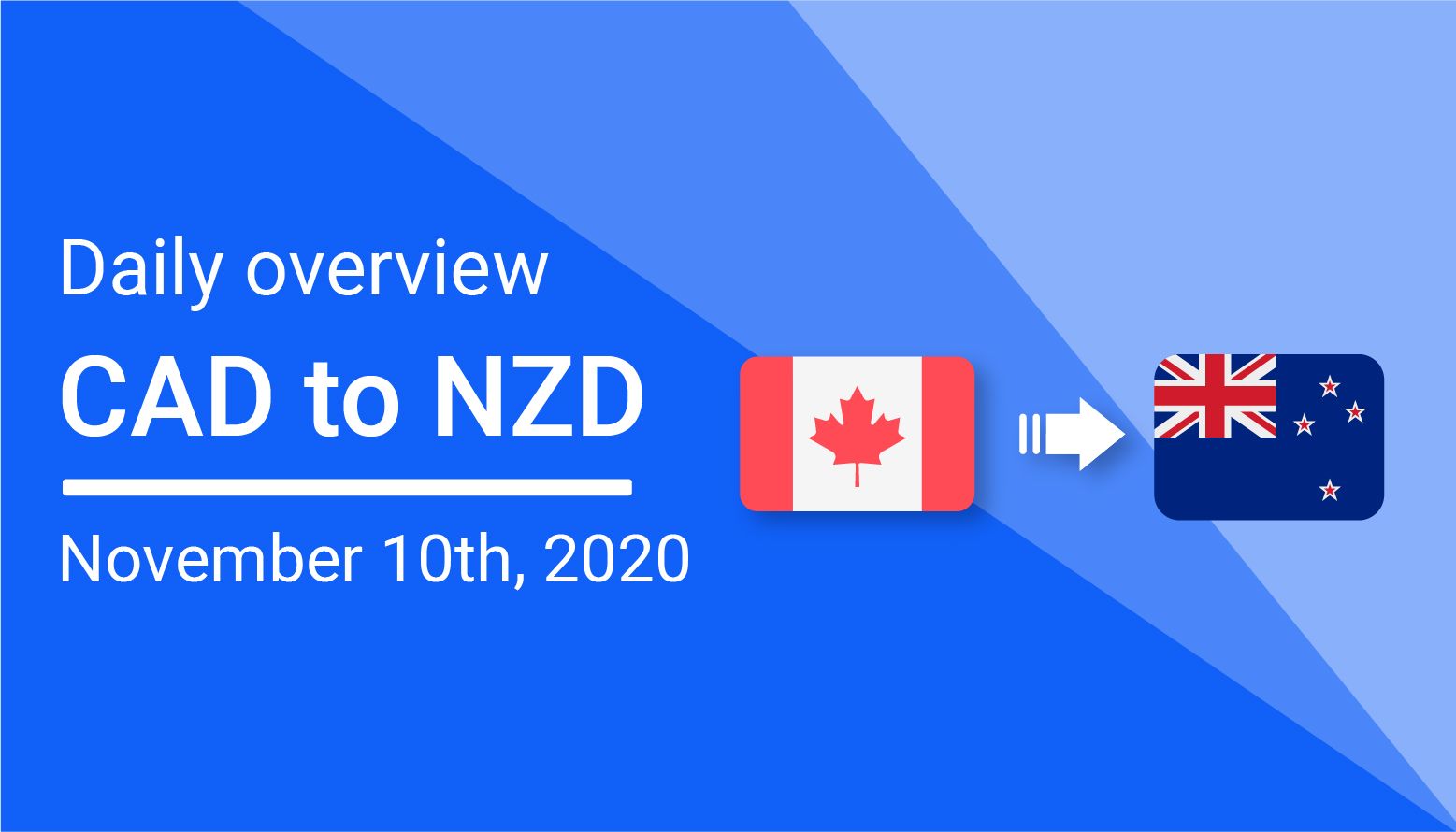 CAD has been losing momentum since the presidential election which is making traders wonder if there is still hope for the North American currency to bounce back by the end of FY20. The potential for bullish trends is still anticipated as the pair extends above key support levels; 0.89 remains to be the break of key resistance for NZD/CAD.

The two commodity currencies are associated with vastly different goods. Canada focuses on trading oil and lumber, specifically with ties to the United States, while New Zealand is known for its agriculture such as dairy and meat exports, with strong bonds to Australia and China.

“As for the near future, the exchange rate could continue to edge up in an ascending channel pattern. The potential target for NZD/CAD pair would be near the 0.8960 level” according to FX Street.

With New Zealand as one of the best examples of COVID-19 control and recovery, the currency can be expected to grow and remain strong until Canada is able to lower case numbers during this second wave. Though there is a large gap in population numbers, New Zealand at 5 million and Canada at 38 million, CAD will continue to struggle against NZD moving into December and may remain that way until the Country is seen to have the pandemic under control.

At the beginning of lockdown during Q2, New Zealand’s economy deflated -0.5%, but in Q3 “it is expected to rise by 0.9%” which will be beneficial for market participants. “The main risk for the Canadian Dollar is a decrease in world oil prices and a possible monetary policy easing by the Bank of Canada.”