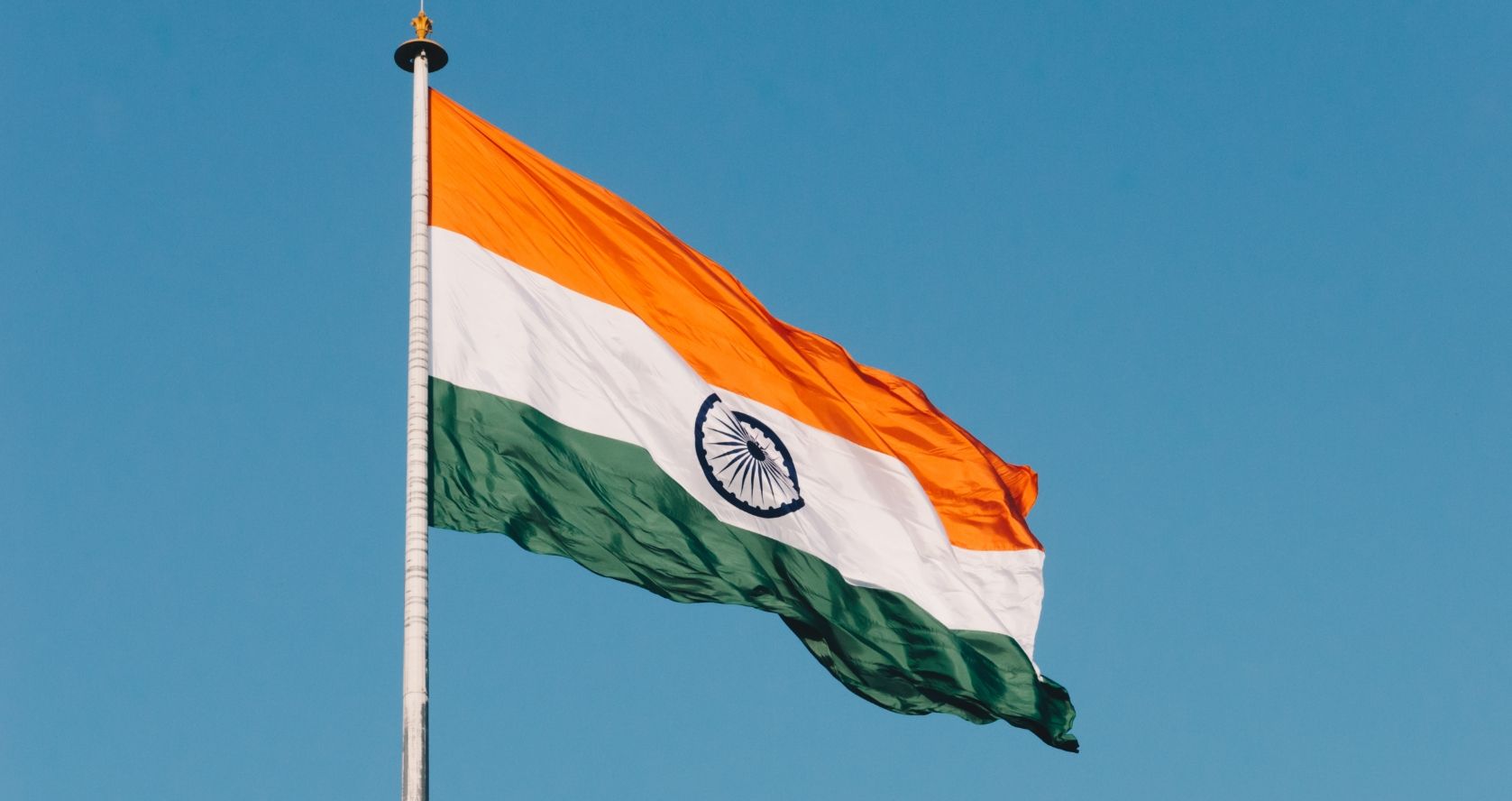 India has reported its steepest quarterly decline in GDP (gross domestic product). This comes at a time when the country is witnessing a steady escalation in cases of coronavirus.

GDP contracted 23.9% in the June quarter when compared to the same quarter a year ago.

India began publishing quarterly figures in 1996. And, this is the sharpest contraction yet since then.

The only silver lining was the performance of the farm sector which grew at 3.4% in the June quarter.

The Indian government, it may be recalled, on March 25 had ordered a complete lockdown of most of the manufacturing and service sectors owing to the spread of Covid-19. Only essential services such as food items and medicines were allowed during this period as the country tried to curb the spread of the virus across the country. The exit from the lock-down is still slow.

Yet one more Operation Twist

The Indian central bank, in the meanwhile, has unveiled fresh measures to maintain stability in the financial system. The move assumes considerable significance especially in the wake of rising cases of coronavirus.

The Reserve Bank of India has just announced two more tranches of special open market bond operations in its ‘Operation Twist’. As part of this exercise, it will conduct two more tranches of 100 billion rupees ($1.36 billion) each of the simultaneous sale and purchase of bonds in September.

This is known as ‘Operation Twist’.

“The RBI remains committed to using all instruments at its command to revive the economy by maintaining congenial financial conditions, mitigate the impact of COVID-19 and restore the economy to a path of sustainable growth while preserving macroeconomic and financial stability,” the central bank said in a statement.

The RBI said it would also raise the ratio of securities that banks could hold until maturity within their statutory liquidity ratio (SLR) or mandatory bond holding requirement, which would help limit losses due to market volatility.