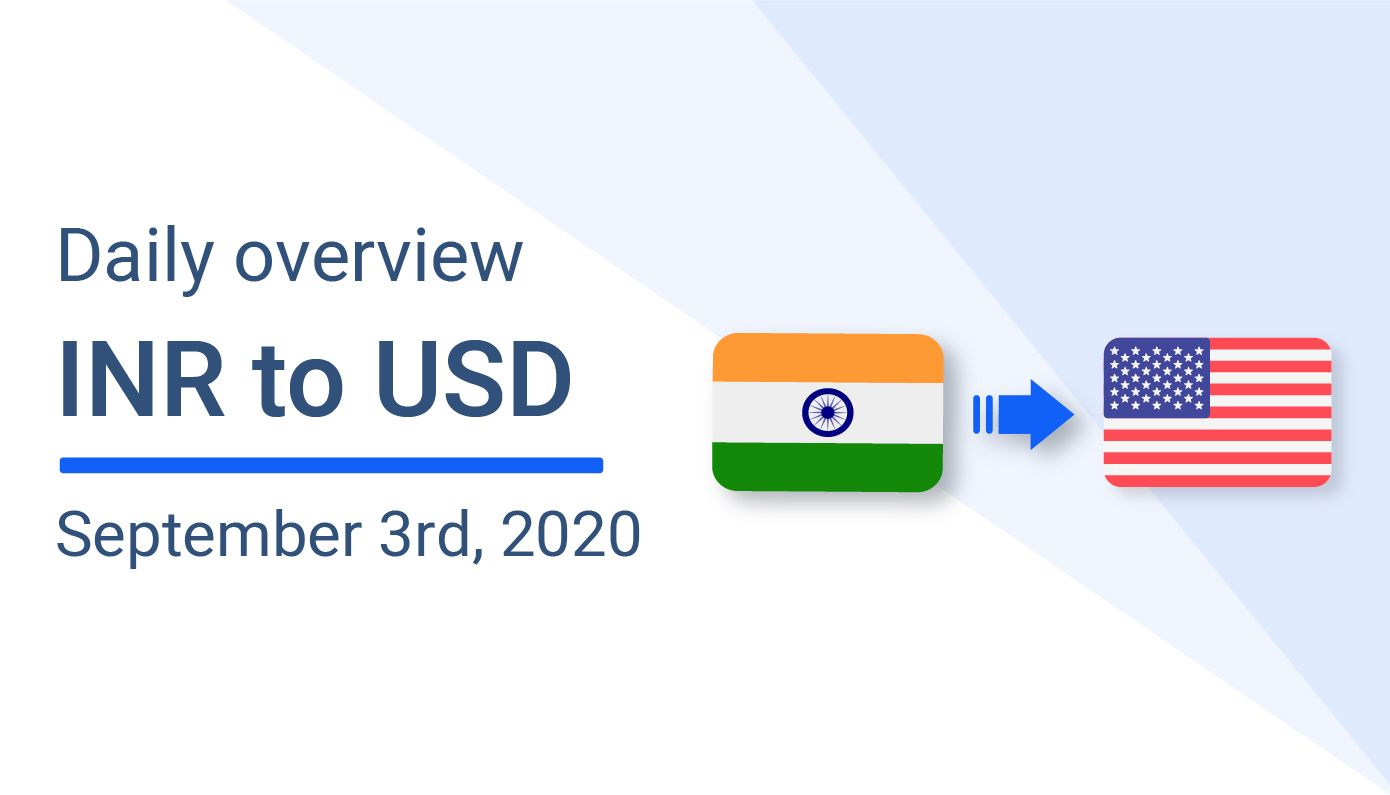 The Indian rupee slumped further against the American dollar on a day when trading was lackluster on the Indian bourses. The yield on the benchmark 10-year bonds continues to remain under sub-6%.

According to analysts, the volume was lackluster. There wasn’t any direction in the trading volume.

The Indian rupee shed 44 paise to close at 73.47 against the U.S. dollar on Thursday. Oil importers were seeking the American dollar. This had a fall-out on the sentiment in the foreign exchange market.

A strong U.S. dollar and subdued equity markets had it bearing on the Indian rupee. At the inter-bank foreign exchange market, the rupee opened on a weak note at 73.23, lost further ground during the session, and finally settled for the day at 73.47 against the greenback, registering a fall of 44 paise over its last close. The rupee saw an intra-day high of 73.23 and a low of 73.48 against the American currency. This was the second consecutive day of decline for the rupee, during which it has depreciated by 60 paise.