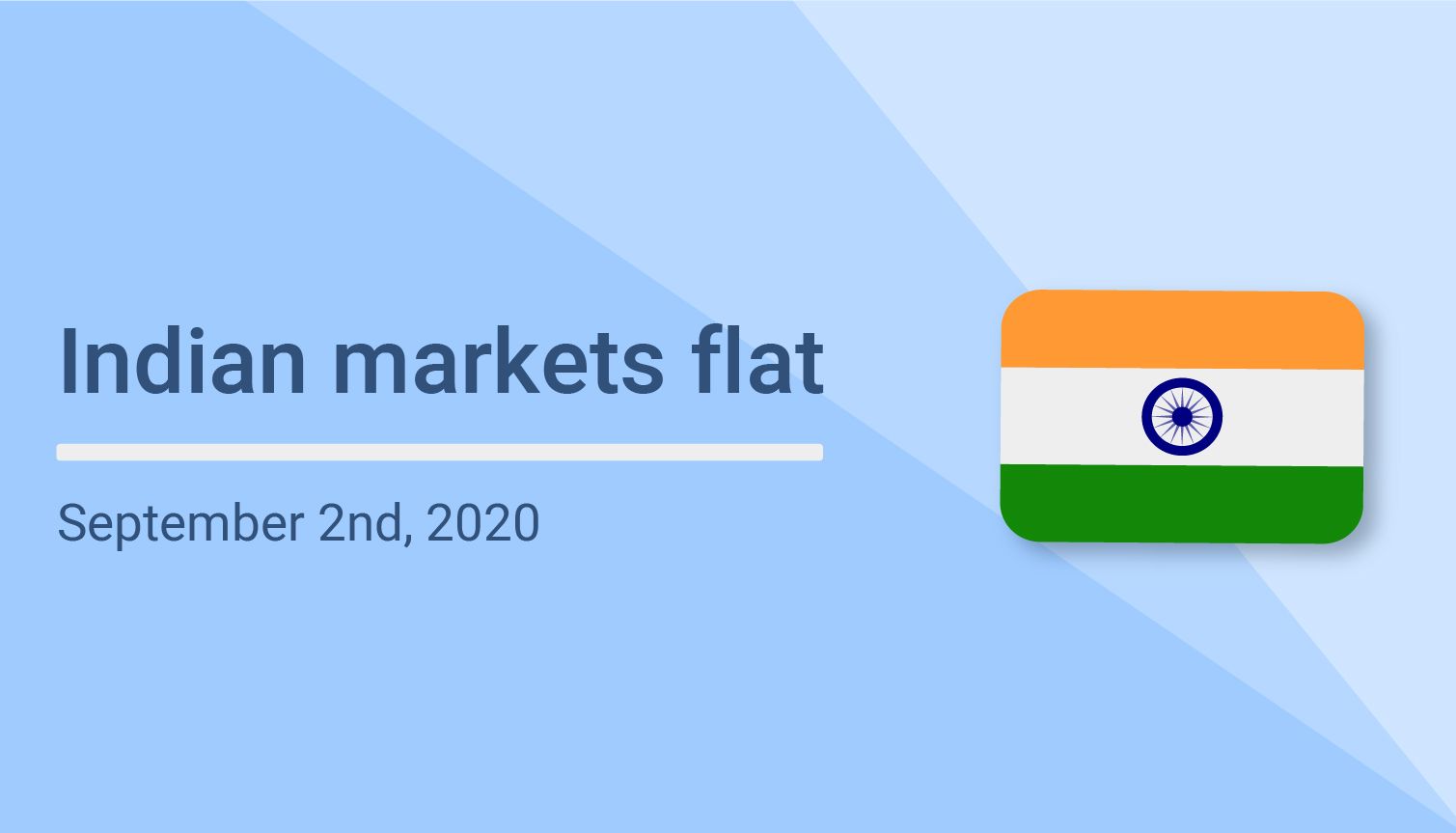 The Indian bourses were flat most part of the day. But, they swung into action in the slog hour. They managed to end Wednesday with decent gains for the second day in a row. The benchmark Sensex rose 185 points to end at 39,086. The BSE Midcap outperformed the broader market, gaining over 1.3%.

The benchmark 10-year bond yield stayed below sub-6% on Wednesday. It dropped to 5.92% from 5.94% on Tuesday. The Reserve Bank of India, on Monday, said that it would purchase and sell government bonds simultaneously through two more tranches of open market operations in its ‘Operation Twist’. It also eased the held-to-maturity (HTM) limits for bond holdings by banks. The RBI move possibly was having an impact on the bond yield.

On the foreign currency market front, the Indian rupee depreciated against the U.S. dollar amid volatile domestic equity markets and a slight strengthening of the American currency against rivals. The rupee opened on a weak note at 73.07 then fell further to 73.12 at a day's low. It dropped further to 73.28 as compared to the previous close of 72.87.

The Indian rupee on Tuesday posted its biggest single-day gain in 21 months, supported by liquidity-boosting measures announced by the RBI. The US dollar has strengthened overnight as a result of some profit-taking