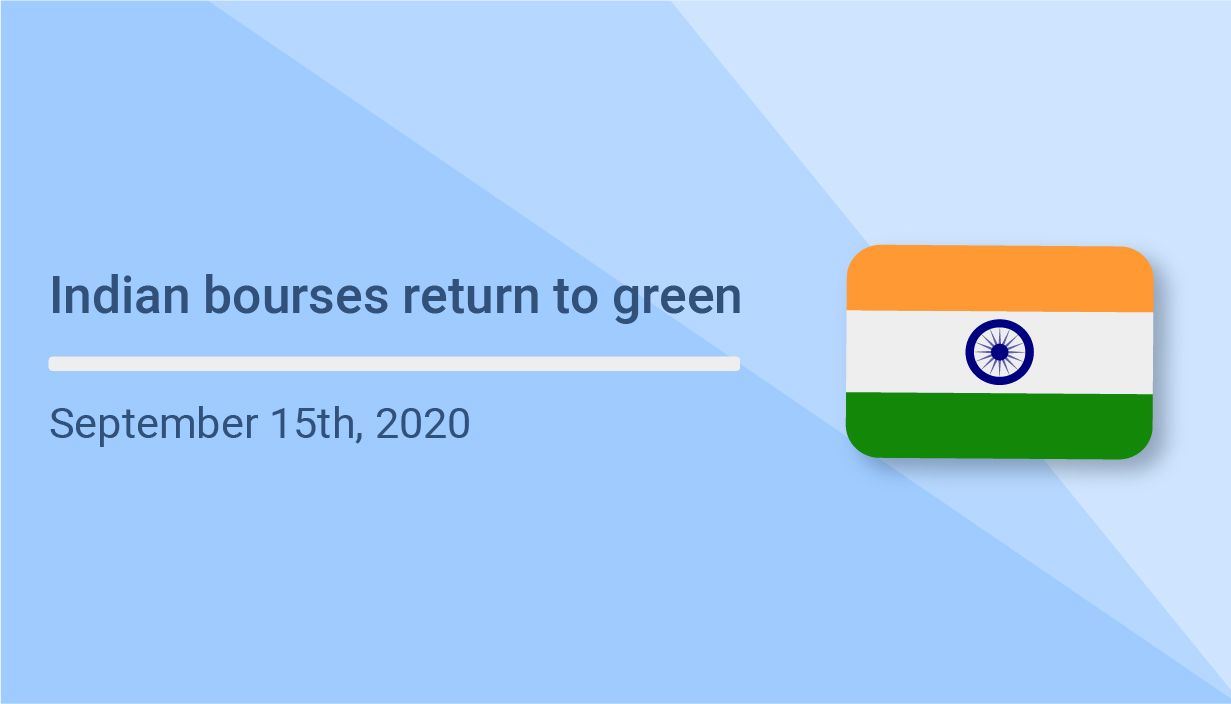 The Indian bourses came back strongly to post significant gains even as the rupee lost its way to end lower against the American currency on Tuesday. On the bond front, the yield on the benchmark 10-year Government of India securities remained above the 6% level.

Benchmark stock index Sensex surged 288 points, tracking strong buying sentiment in banking counters amid positive cues from global markets. The 30-share BSE index ended 287.72 points or 0.74 per cent higher at 39,044.35. The broader NSE Nifty rose 81.75 points or 0.71 per cent to 11,521.80. Foreign institutional investors bought equities worth Rs 298.22 crore on a net basis on Monday, according to data released by the exchange.

Across Asia, markets in Shanghai, Hong Kong, and Seoul ended with gains. Tokyo, however, ended in the red.

Indian Rupee down against the US Dollar

On the foreign exchange market front, the Indian rupee dropped 16 paise to close at 73.64 against the U.S. dollar. At the inter-bank foreign exchange market, the Indian unit witnessed high volatility. It opened on a strong note at 73.33, but lost ground during the day and finally closed at 73.64 against the U.S. dollar, registering a fall of 16 paise over its previous close of 73.48. During the session, the local currency witnessed an intra-day high of 73.33 and a low of 73.72 against the greenback.

Despite a significant push from the Indian monetary authority, the Reserve Bank of India, the yield on the benchmark 10-year Government of India bonds stayed above the 6% level at 6.02 per cent on Tuesday.