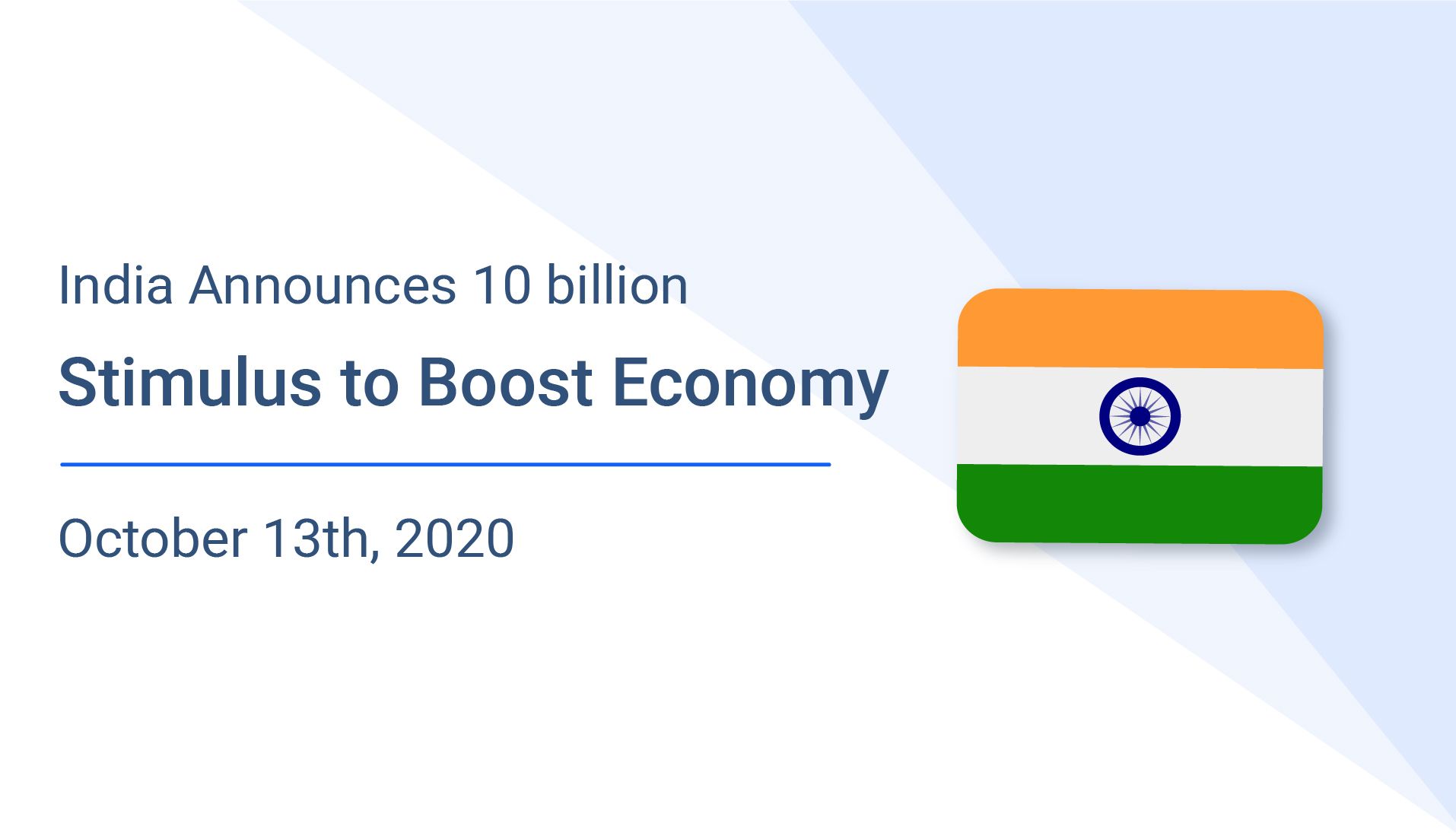 Yesterday India announced that steps are being taken to fiscally meet the demands of consumers and businesses as COVID-19 continue to take a toll on the economy.

With a $10 billion evaluation (USD), there are two components being proposed to stimulate growth; a Leave Travel Concession (LTC) and a Special Festival Advance. These cash voucher programs enable federal government employees to receive advance payments in order to increase capital spending.

India’s finance minister Nirmala Sitharaman says the government will allow employees to spend tax-exempt travel allowances on goods and services. “If the demand goes up based on the stimulus measures,” she says, “it will have an impact on those who have been affected by COVID-19 and are desperately looking for demand to keep their business going.” Investing an additional 250 billion rupees on roads, ports, and defense projects, the Indian finance minister mentioned that 120 billion rupees will also be put aside for interest-free 50- year loans to state governments, which is meant to be put towards infrastructure spending before March 31 st 2021.

“All these measures are likely to create an additional demand of 730 billion rupees ($9.96 billion USD)” Sitharaman explains, which would strengthen the economy in a “fiscally prudent way.”

As the second wave of the pandemic hits, India’s government is trying to find resolutions to financial burdens that are being introduced each day. Prime Minister Narendra Modi is aiming to gain economic momentum during the festival season (October to March) as the months of tourism and spending have proven to be successful in the past.

The principal economist at credit rating agency (ICRA) Aditi Nayar, said these new schemes will temporarily boost the economy and consumer activity but, this sharp pick up in festive season sales will subsequently “fizzle out.”

There are concerns as to whether the stimulus is prioritizing the needs of society adequately, the stimulus is also facing criticism with respect to the health and safety of society. After intense quarantine periods, India is still globally one of the countries hit the worst by COVID-19. As of Monday, there have been 66, 732 new cases, and 816 related deaths, with a total of 7 million cases in and 110,000 deaths.

Having a population of almost 1.4 billion, India’s death toll may not be reliable due to poor reporting, inadequate testing, and unreliable healthcare infrastructure.

With limited healthcare that is scarcely spread across the country, retired virologist Dr. T Jacob John said there is an increasing tendency among Indians to not wear masks or maintain social distancing. He continues saying that with a lack of accurate information “people have gotten fed up and have started making their own conclusions.”

India is expected to surpass American COVID numbers in the weeks to come which warrants extreme caution during the festival season; large gatherings in temples, restaurant, and shopping districts will all be factors that negatively impact the country’s case total.

Prioritizing social distancing and adequate testing will be pivotal for the Indian economy for the the projected stimulus to be successful in the coming months. 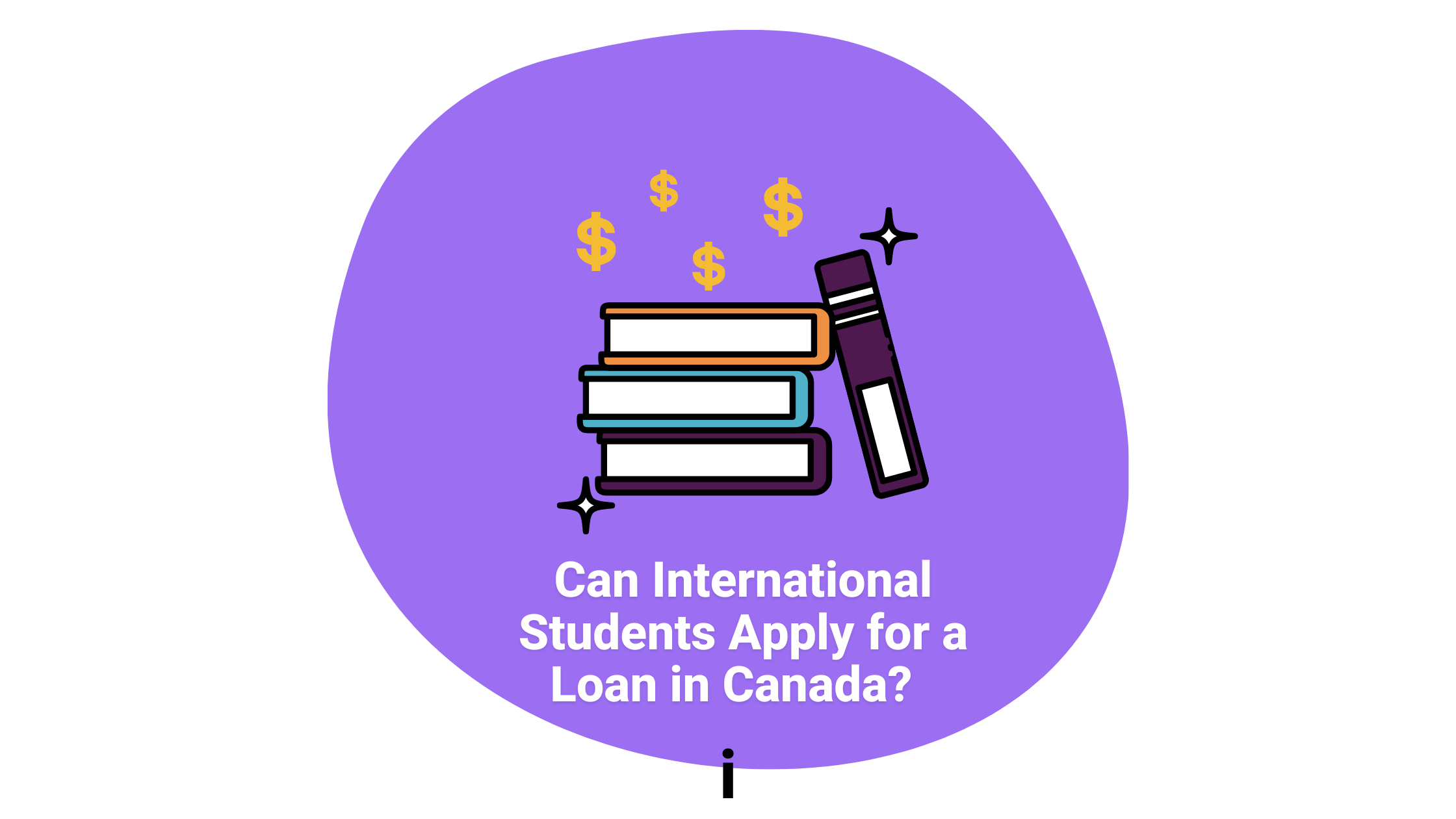 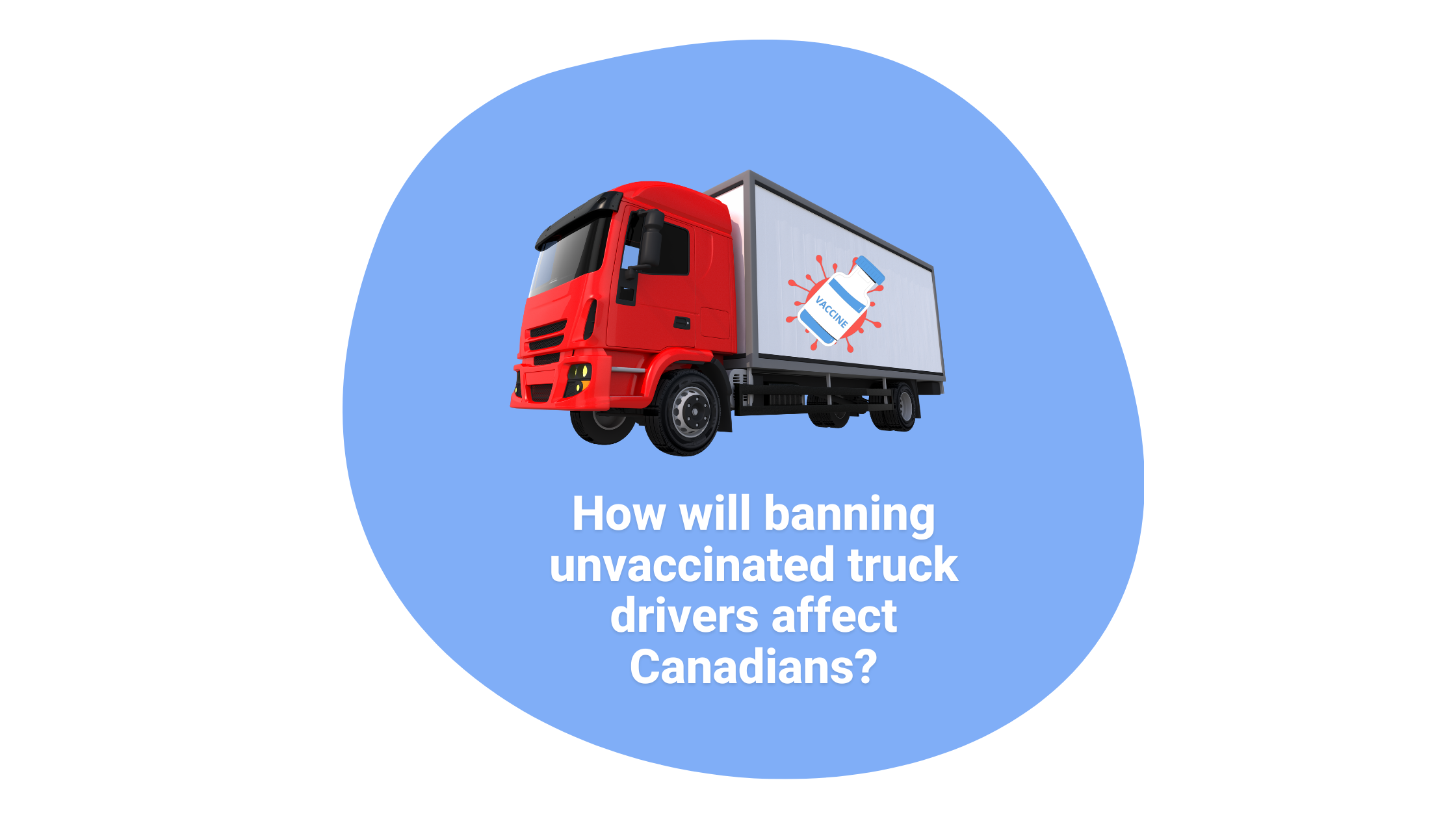 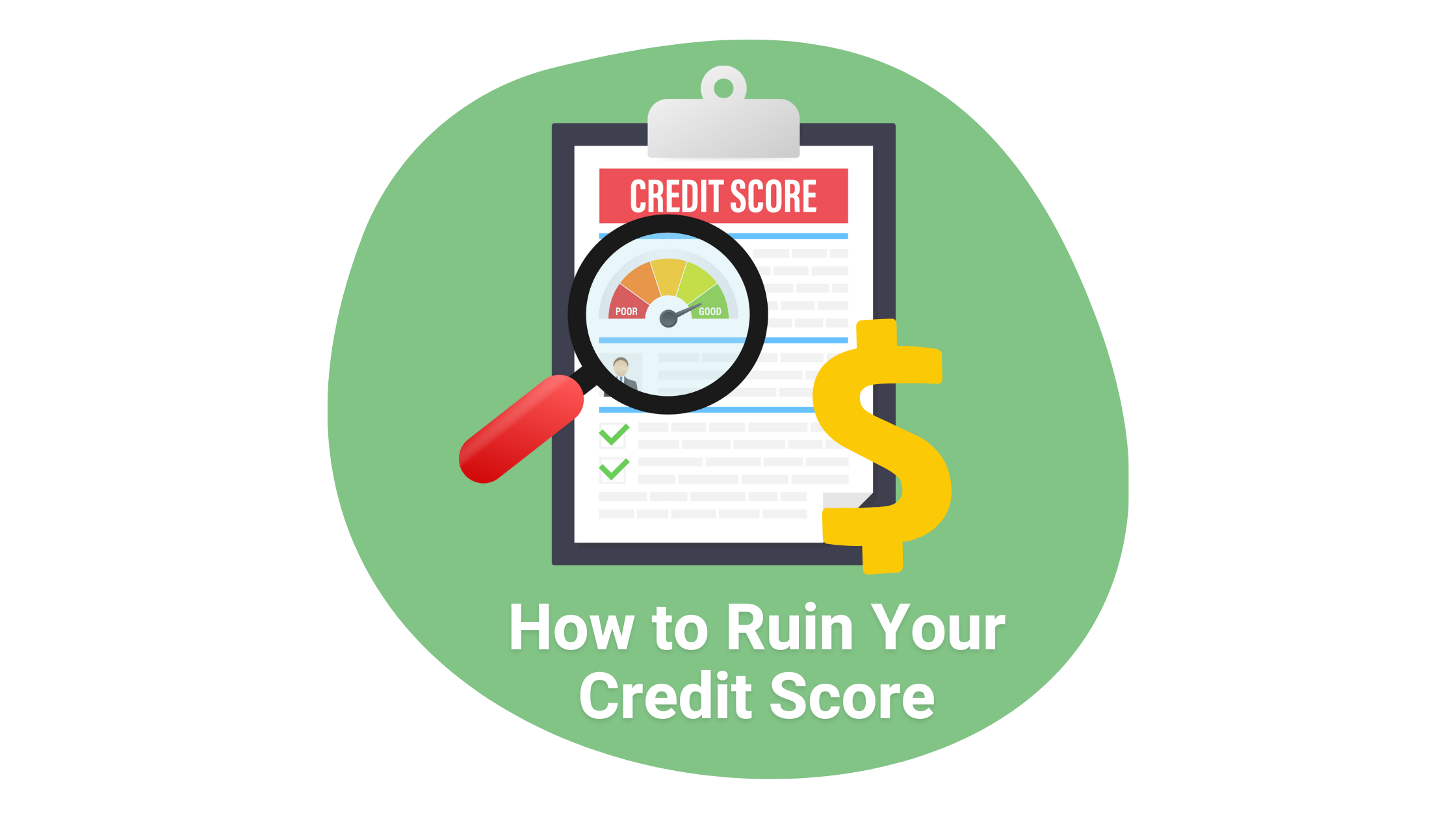