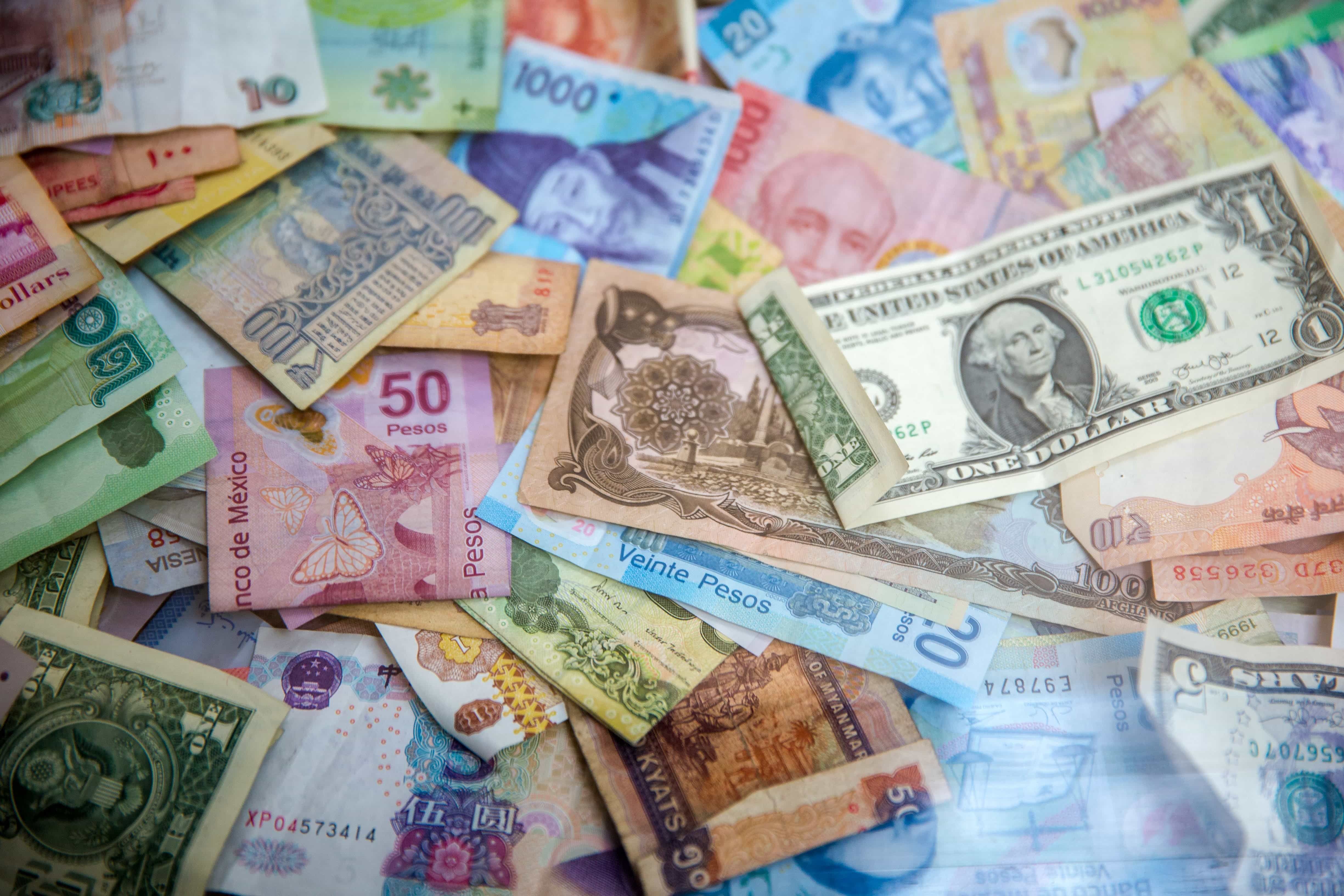 Cash currency has been around for thousands of years, humans have gone from using the barter system to the use of coins and papers. Now minted money has lost most of its intrinsic value since we have moved into a digital age where the money is also saved and traded on a wide range of online platforms.

Money is what economies rely on world-wide and is able to facilitate exchange as a measure of value. When growth is consistent this elevates “the possibility of tangibility with the development of cryptocurrencies such as Bitcoin which can never be made physical.”

Currencies also provide a “universal store of value that can be readily used by other members in society.” This allows buyers and sellers to function without worrying that the exchange will be more valuable to one party over the other, facilitating economic activity while providing financial stability to society.

Society has been known to utilize currency in order to “mobilize resources, reduce risks, and create alliances and friendships in response to specific social and political conditions.” Money is now tied to global inequalities that can be seen when assessing a currency's exchange rate. The value of a long-established currency such as the Euro will continue to outperform compared to newer currencies such as the Canadian Dollar.

For individuals, a currency is typically related to physical money but traders are known to associate money with “national economies and the exchange rates that exist across currencies.”

Exchange.)rates are critical to a country’s economic health, these rates sustain a country’s level of trade and are “among the most-watched, analyzed and governmentally manipulated economic measures.” If a currency is valued at a higher rate, the country’s imports will cost less while the exports will be more expensive in foreign markets and vice versa for currencies with a lower value.

Trading foreign currencies are managed through different types of policies, some governments have fixed exchange rates which provides stability for countries with younger currencies. There are also some governments that just let the currency float, so rather than setting the price of a foreign currency ahead of time, the market determines what the cost of change will be. This floating system follows the rules of supply and demand which can be risky business for traders.

Many countries that are seen as major economies have moved to use fiat currencies, “since they’re not linked to any physical asset, governments have the freedom to print additional money in times of financial trouble.”

While this can lead to more flexibility within an economy it also can lead to inflation and even worse, hyperinflation. Inflation in controlled doses can be beneficial to a country but when left unchecked can decrease a consumer’s purchasing power. Due to this worry, “central banks in developed countries usually try to keep inflation under control by indirectly taking money out of circulation” when a currency is losing too much value.

Interest rates and inflation do play a key role in an economy but the currency exchange rate is the driving factor when maintaining successful economic growth. Some other factors that influence exchange rates are current account deficits, public debt, terms of trade, and the overall economic performance of a country.