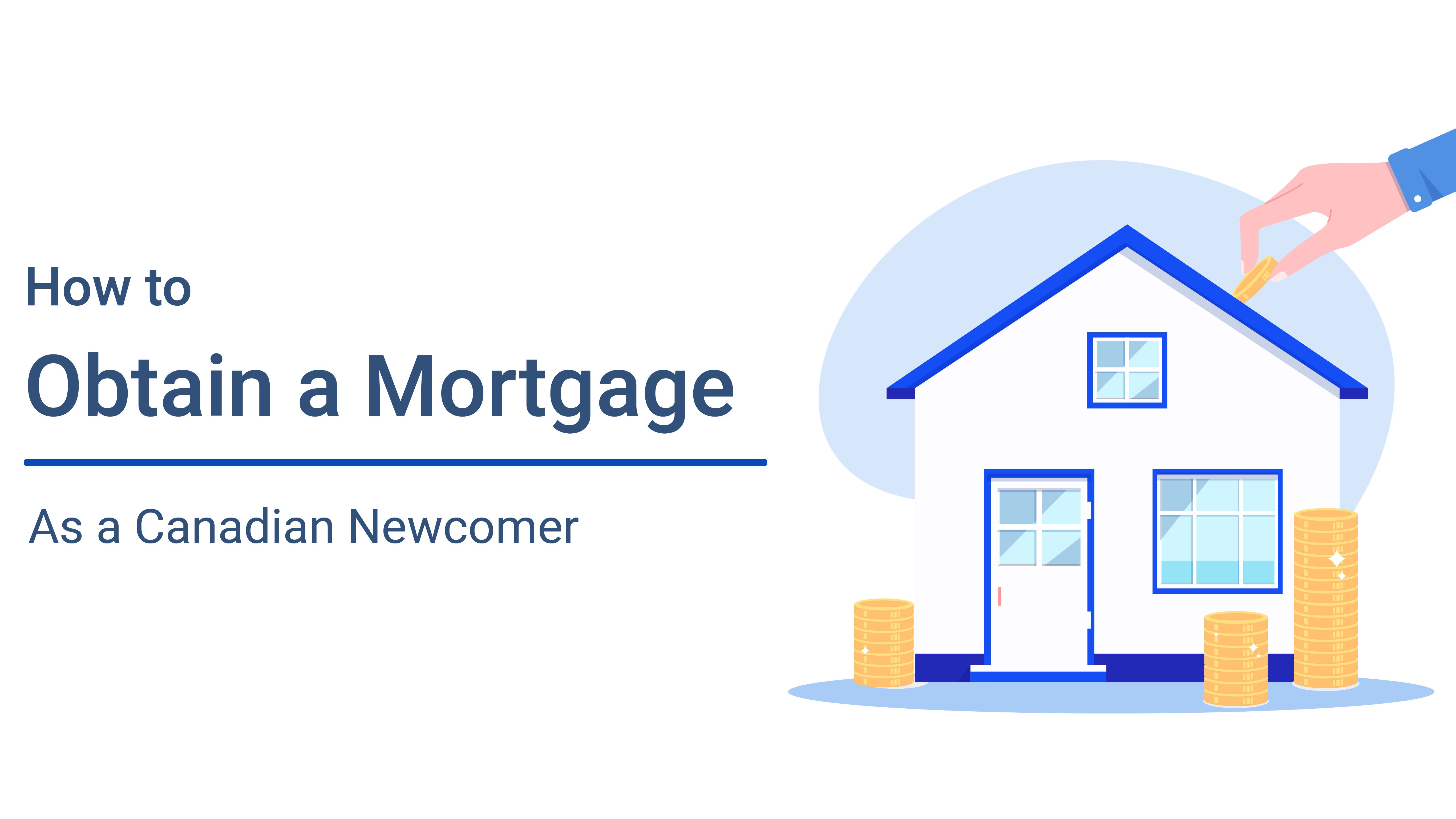 How Canadian Newcomers Can Obtain a Mortgage

Immigration is pivotal to Canadian housing and since March there have been heavy declines in the market. Permanent residents and newly landed immigrants are all impacted by COVID-19, and the effects are now spilling over to the economic health of the housing market.

The Government of Canada released data that shows “there were 13, 645 permanent residents admitted in July, down 62.73% from the same month last year. Year-to-date the country has seen 220, 500 people admitted, down 38.25% compared to the same period last year.”

With drops in permanent residents across all provinces, the chances of getting a mortgage loan for immigrants are slowly increasing. A newcomer to Canada is considered as “someone who has immigrated to Canada within the last 5 years and is already a Permanent Resident or who has received confirmation of Permanent Residence from Immigration, Refugees and Citizenship Canada (IRCC)” according to the Royal Bank of Canada (RBC). The bank also anticipates weak immigration for at least a year.

Matthieu Arseneau, Deputy Chief Economist for the National Bank of Canada said the Canadian population grew by 1.4% in 2019 which was the highest it’s been in the last three decades. He continues by saying “of its foreign-born population of working age (15-64), almost 70% have a post-secondary education” which is 30% higher than the U.S according to the Organization for Economic Co-operation and Development (OECD).

He continues by saying that “among credit-card holders, 58% of immigrants paid off their balances every month and only 2% have taken out payday loans in the previous three years compared to 6% for Canadian-born families.”

In 2019 Statistics Canada reported that 25-44-year-old immigrants’ ratio of debt to disposable income is 25% higher than Canadian-born; “a difference due entirely to mortgage debt” says Arseneau.

OECD data explains that “about 60% of the annual inflow of permanent residents are ‘economic’ immigrants,” and “in 2016, the most recent year the OEDC has reported, almost 160,000 of those granted permanent residence in Canada were economic immigrants.”

During the COVID pandemic, the Canada Mortgage and Housing Corporation announced its new Rapid Housing Initiative (RHI) which addresses the economic crisis placed on the housing market since March.

As we transition to a new way of life, mortgage applications have remained the same for Canadian immigrants. The steps and requirements needed after obtaining a landed status or valid work permit must be understood prior to approaching a lender.

Applicants for mortgages are eligible if they’re employed for a minimum of three months unless transferred to Canada as part of a corporate relocation program with their current employer.

Lenders also require a two-year history of credit repayment; a personal credit report will suffice if your providers stray away from Canadian credit systems such as Equifax and Transunion. It is essential to begin establishing a Canadian credit history upon arrival; applying for a secured credit card from companies such as Capital One will benefit newcomers greatly compared to approaching big banks. Secured cards ask you to pay the credit provider upfront and after successful repayment periods, the money will be returned within a twelve-month period.

Saving for a down payment is the next step; this value will be at least 5% of the purchase price, 10% for non-permanent residents. This is a high-ratio mortgage that will require mortgage default insurance, evidently protecting the lender. Canada’s three mortgage default insurance providers also have a ‘New to Canada Program’ which focuses on helping immigrants obtain a mortgage.

If you decide to put down 20% or more you will have an easier time with your broker when choosing an amortization period. This period is the amount of time you have to pay off your mortgage. 25 years is the default for insurance companies but if your down payment is more than 20% you may be able to get up to 30 years —you may still need to purchase mortgage default insurance.

Make sure all necessary credit and insurance information is understood before approaching a lender. The Canadian housing market is greatly affected by travel restrictions during this time; so whether you’re a landed, non-landed, or new immigrant looking for mortgage approval, there are now many resources to help you navigate what to do and how to be successful. 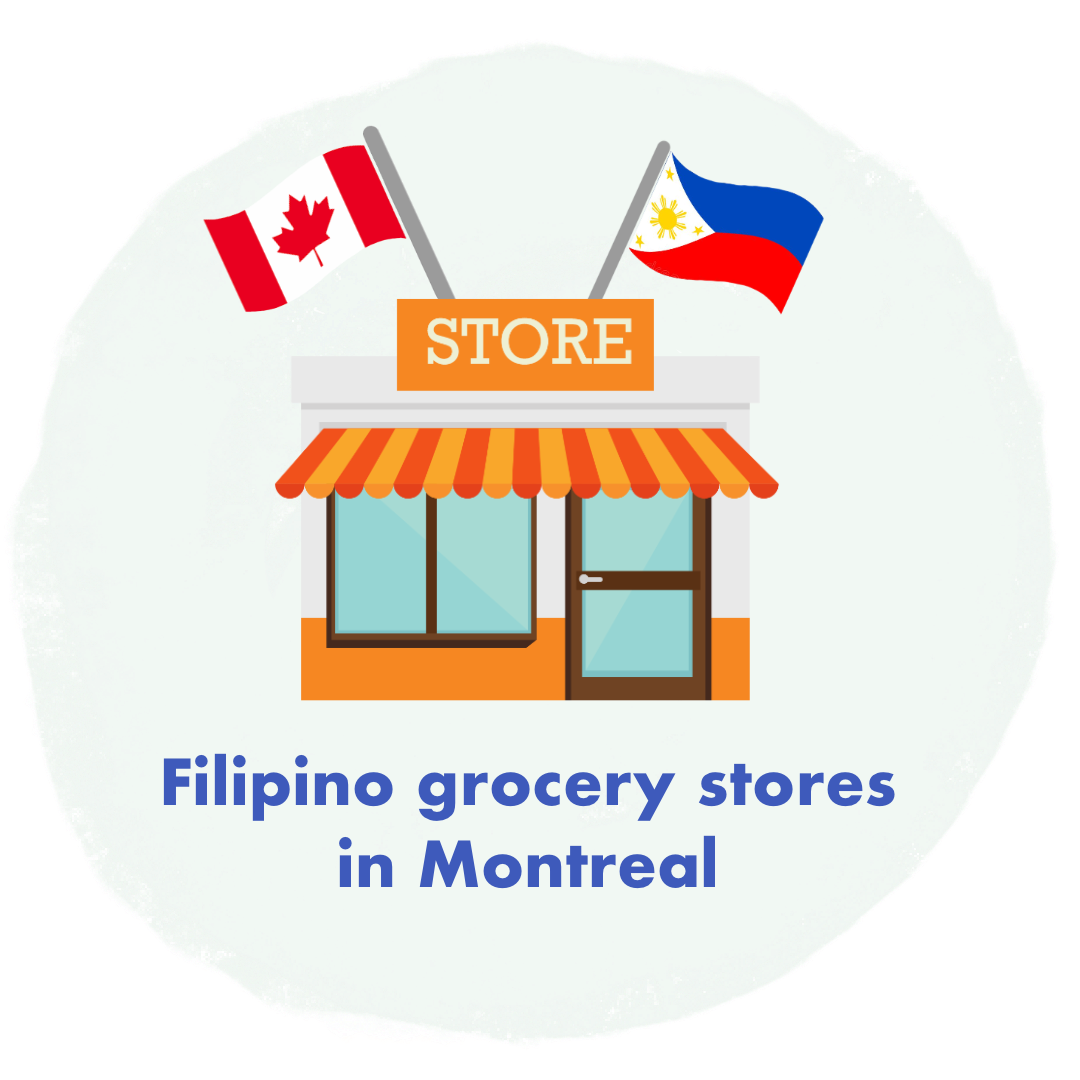 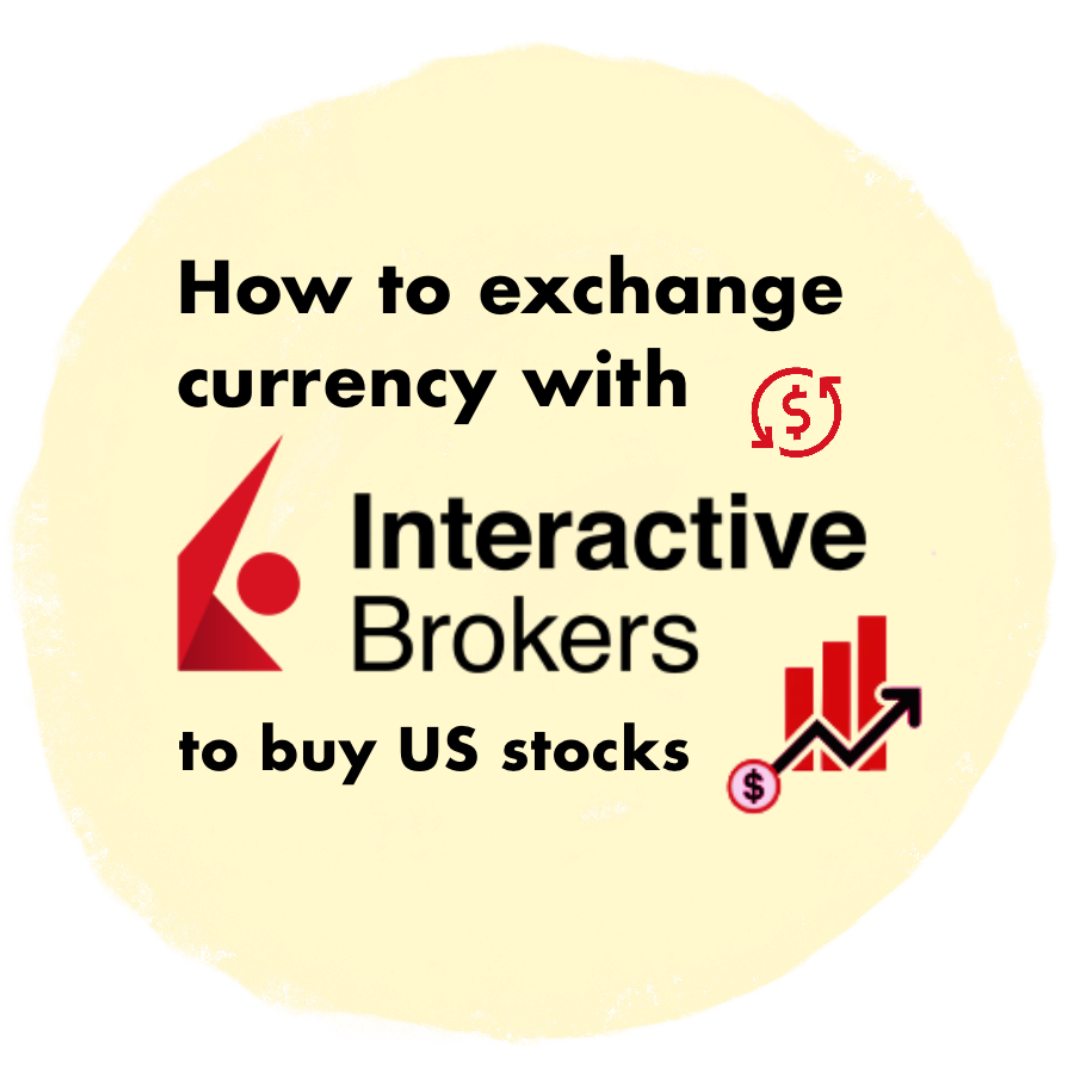 How to exchange currency with Interactive Brokers to buy US stocks 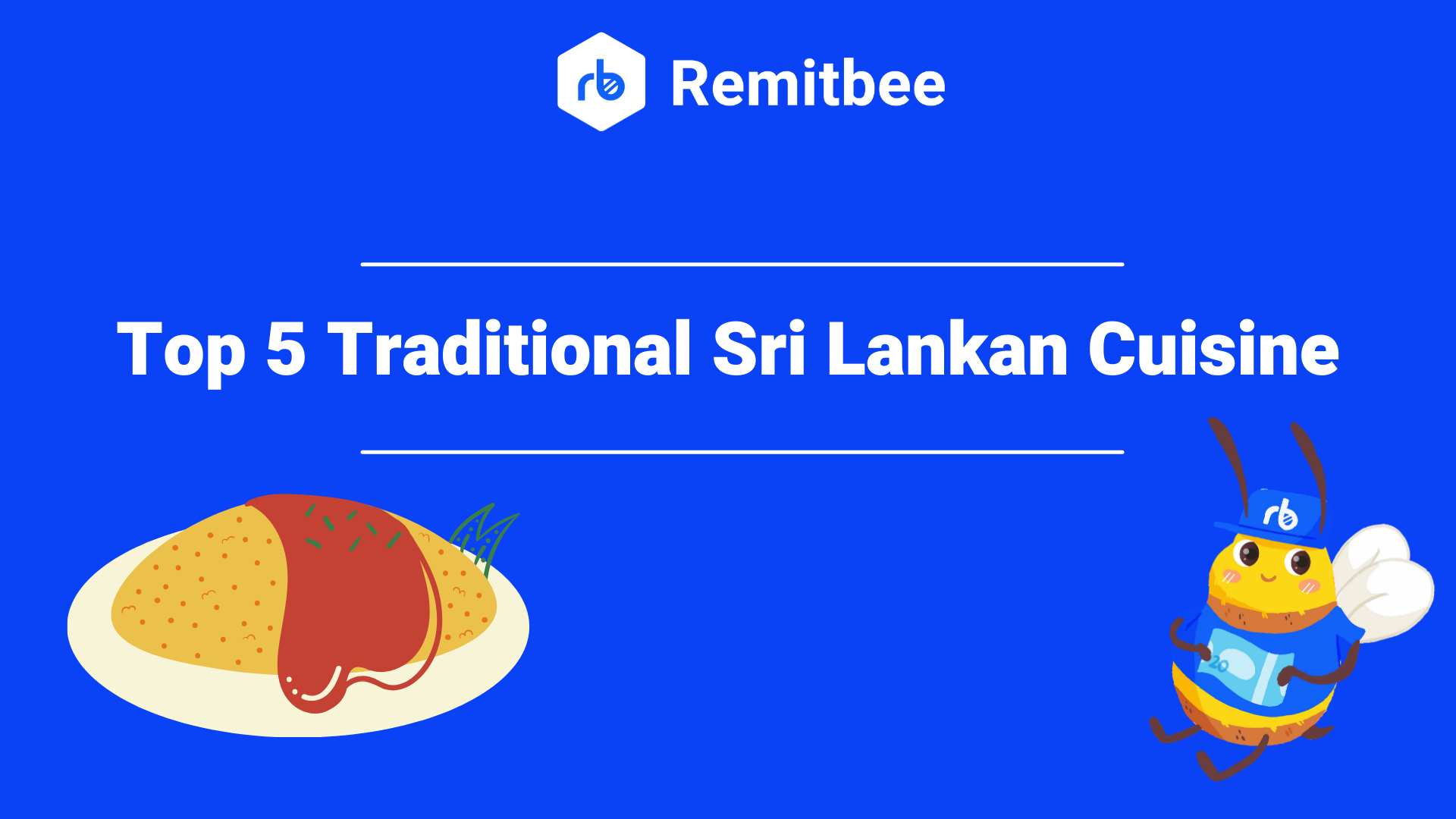 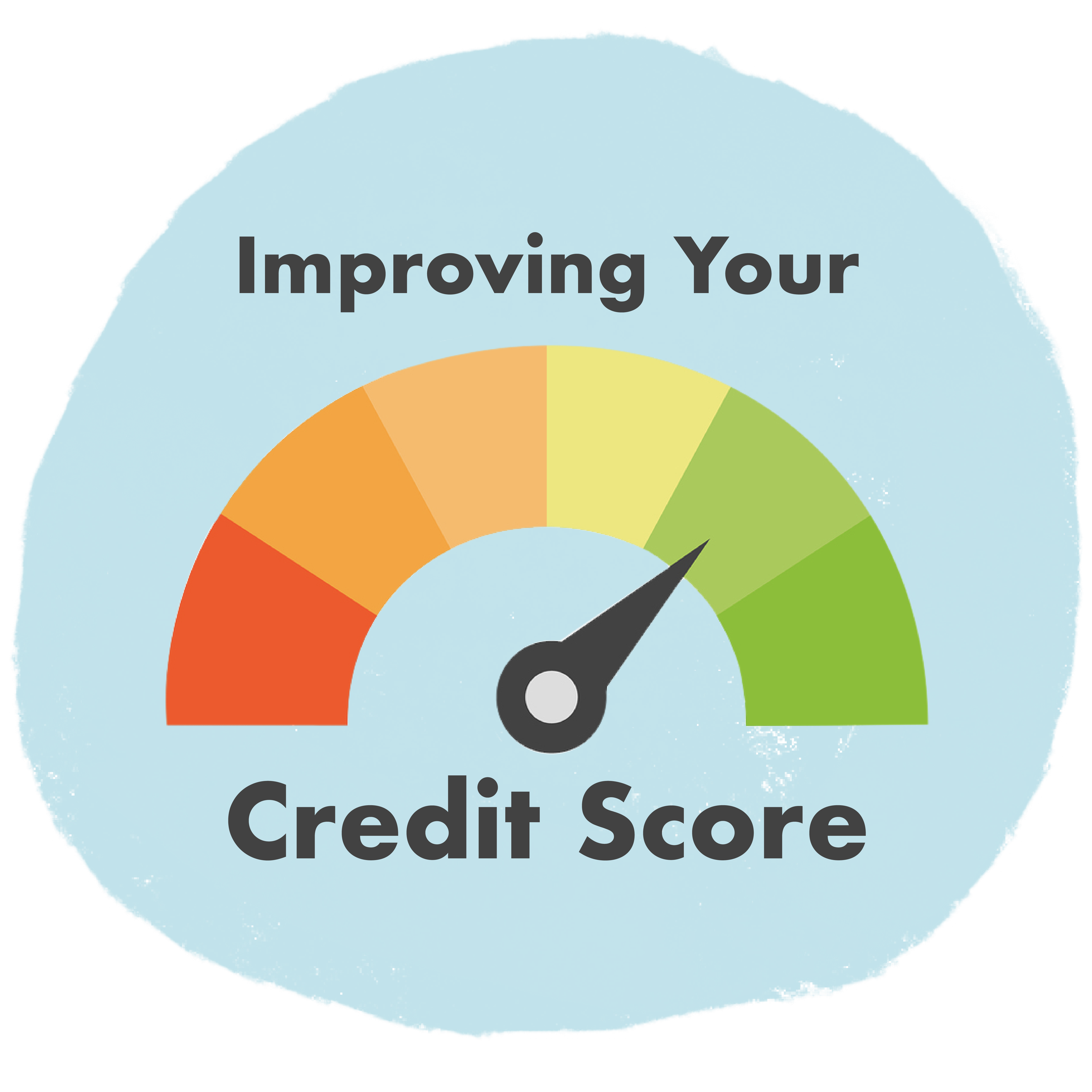 How to Improve your Credit Score ?