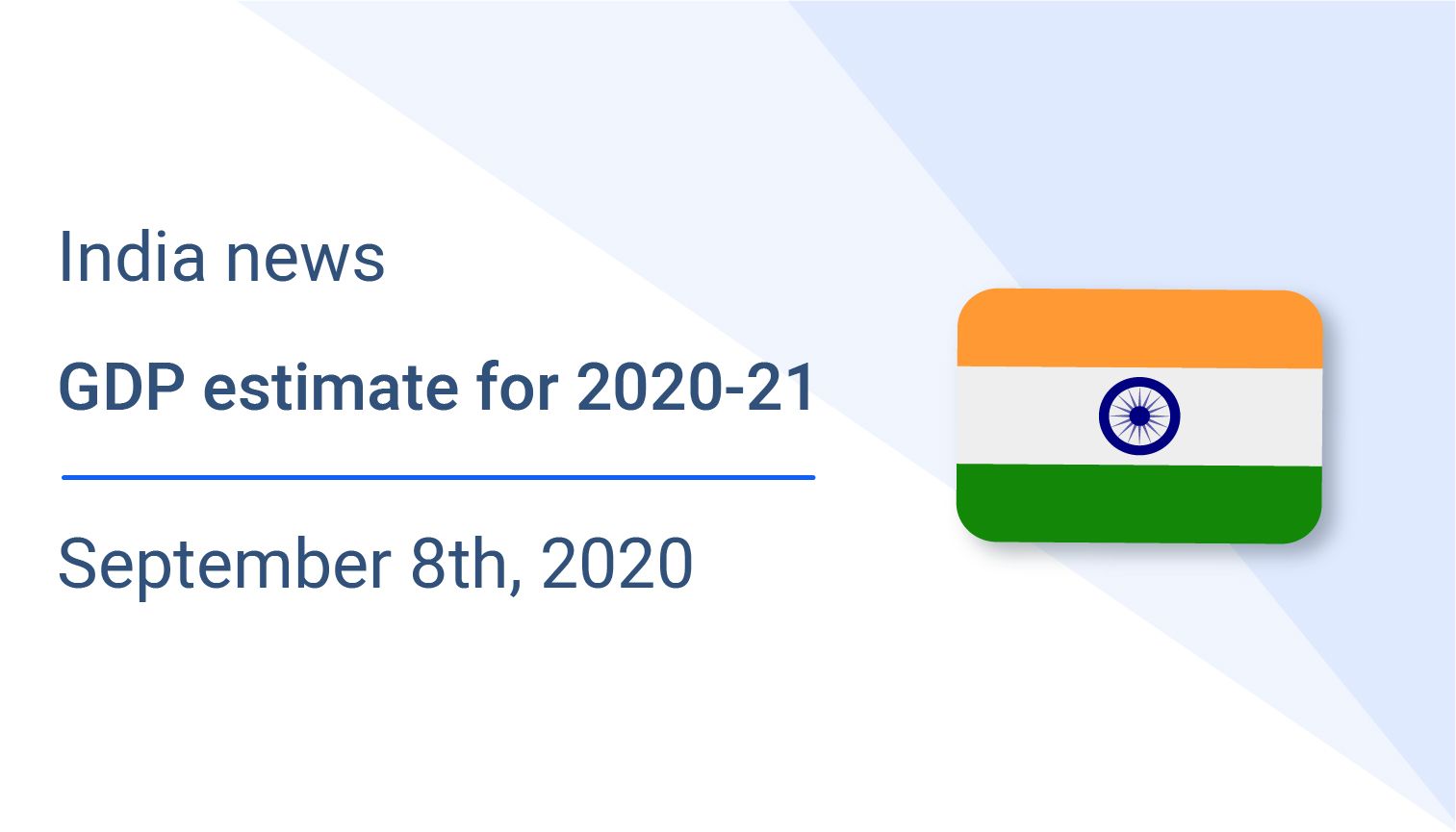 Problems never come singly, they say. In this instance, they come in double-quick time. Global rating and research houses are rushing in one by one to slash the GDP (gross domestic product) growth estimates of India. Fitch and Goldman Sachs have now come out with revised estimates which cut further their GDP forecasts for India.

India Ratings – a Fitch Group company - has also lowered its expectations for India's economic growth in FY21 to -11.8 per cent from -5.3 per cent forecast earlier.

The further deep cut in the downward revisions notwithstanding, both Fitch and Goldman Sachs have hinted at the possibility of a faster recovery going forward. Fitch expects India's GDP to rebound strongly in the third quarter of the calendar year 2020 (Q3-20) as the economy re-opens slowly.

“While the economy must now climb out of a deeper trough in 2020, we have upgraded our expectations of a rebound next year. In Q2-2021, we expect real GDP growth to bounce back sharply on a year-over-year basis due to favorable base effects. Our forecasts assume that in level terms, real output in March 2022 would still be around 2 per cent below its level in March 2020,” wrote Prachi Mishra and Andrew Tilton of Goldman Sachs in a September 7 note. India Ratings, too, is expecting a rebound in 2021-21.

Their guarded optimism is not entirely out of context.

The Nikkei /IHS Markit The Purchasing Managers’ Index (PMI) for manufacturing, released a few days ago, in the meanwhile, expanded to 52 in August from 46 in July. Also, the auto sales number for August, too, was robust on a year-on-year basis. The GST (goods and services tax) collection in August has risen to 88% of the mop-up in August last year, indicating that the economy is starting to gain some pace.

A composite index, which measures combined services and manufacturing output, rose from 37.2 in July to 46.0 in August, and remained below the 50-mark, signaling a fifth consecutive decline in private sector business activity. The latest figure was indicative of the slowest pace of contraction in the current period of decline, however. The overall decline was centered on the service sector as manufacturing production increased for the first time in five months.