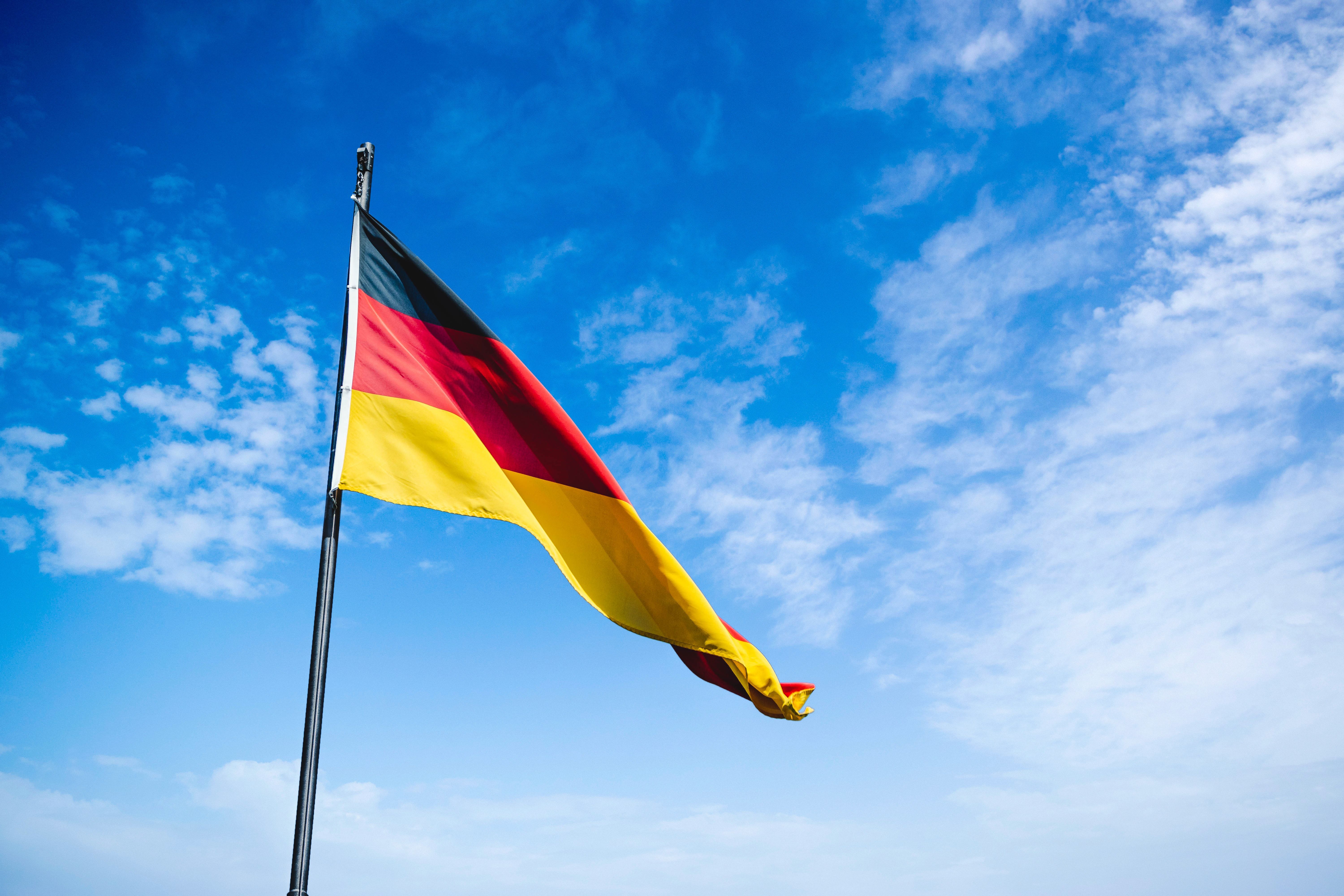 German exports have grown 4.7% in July on a seasonally-adjusted basis. The growth is below the expectation of 5%. Imports increased just by 1.1%. The data was released by the Federal Statistical Office.

The overall trade surplus dropped to Euro 19.2 billion in July 2020 from Euro 21.3 billion in the same month of the previous year. The seasonally-adjusted trade surplus, however, is at around Euro 18 billion.

The numbers indicate that the recovery process could be slow. Clearly, the impact of the deadly coronavirus is showing up on the larger trade front.

Imports fell at a faster pace as purchases from the EU plunged 13.1 per cent and those from third countries declined 12.2 per cent. Among non-EU countries, imports slumped from the

The overall numbers are somewhat encouraging in the current situation. Yet, there are many imponderables. Trade tension, Brexit, supply chain disruptions, and the like still

make the outlook – both near- and medium-term ones – uncertain. At the moment, however, the signs are indeed encouraging.

The German economy contracted 9.7 per cent in the second quarter when the pandemic struck hard and caused disruption of an unanticipated kind to the system as a whole.