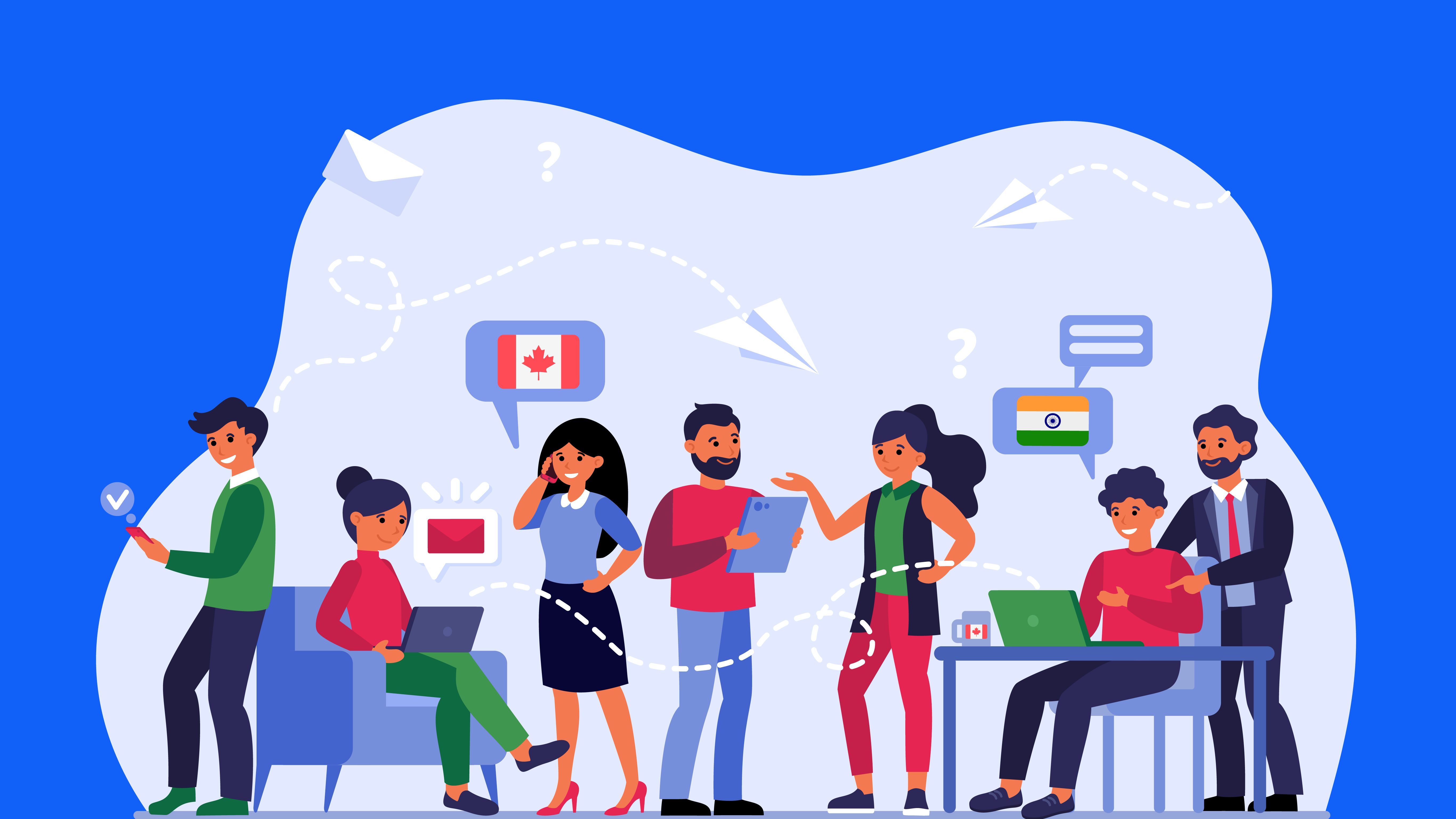 The Indian communities across Canada are diverse and make up a large portion of the population. Helping boost the economy on many levels, it’s important to understand the rate of how many Indians are immigrating to Canada on a yearly basis and where they are coming from.

Coming from a range of 28 states and 8 territories, Forbes reported that the number of Indians who have become permanent residents in Canada “increased from 39,340 in 2016 to 80,685 in 2019, through the first 11 months of 2019, an increase of more than 105%, according to a National Foundation for American Policy (NFAP) analysis of Immigration, Refugees and Citizenship Canada data.”

How many Punjabis are in Canada?

What language do Punjabi people speak?

What religions do Punjabi people tend to belong to?

They tend to belong to Sikhism (majority), Hinduism, Christianity, Islam

Where in India are Punjabi people from or live?

History of Punjabi's in Canada:

In 1897 the first person of Punjabi origin was a soldier moving from India to the United Kingdom, coming to visit British Columbia. “The Punjabis ultimately became the first South Asian-origin group to settle in Canada.” They settled in Canada, arriving in Vancouver on the Empress of India. Sikhs first found employment working on the Canadian Pacific Railway and as time progressed “still proved themselves as loyal soldiers in the British colonies.”

What areas are the majority of the Punjabi population located in Canada?

The majority of Canada's Punjabi population lives in British Columbia, Ontario, and Alberta.

What Punjabi Holidays are celebrated in Canada?

Holi, Lohri, Maghi, Vaisakhi, and Teeyan are celebrated in Canada

How many Gujarati people are in Canada?

What language do Gujarati people speak?

What religion do Gujarati people tend to belong to?

They tend to be apart of Hinduism (majority), Islam, Christianity, Jainism, or Buddhism

Where in India are Gujarat's from?

Most Gujarati people are from Gujarat.

In what areas in Canada is there a large Gujarati population?

Toronto and British Columbia is home to many Gujarati's

Holidays celebrated in Canada by Gujaratis :

How many Tamil people are in Canada:

What religion do Tamil people usually belong to?

Where in India is Tamil's usually from?

In 1983 there were fewer than 150 Tamils in Canada, since then “it has become one of the largest visible minority population groups within the Greater Toronto Area. In the 1991 census, Tamils were the fastest-growing ethnic group in the city.”

In what areas in Canada is there a large Tamil population?

How many Bengali people are in Canada?

They tend to practice Islam, Hinduism, Buddhism, or Christianity.

Where in India are Bengali people from?

They are from Bengal.

Bengalis started to immigrate to Canada between the 1960s-70s

What areas in Canada have a large Bengali population?

They live in Scarborough, Toronto, Vancouver, Calgary, and Ottawa