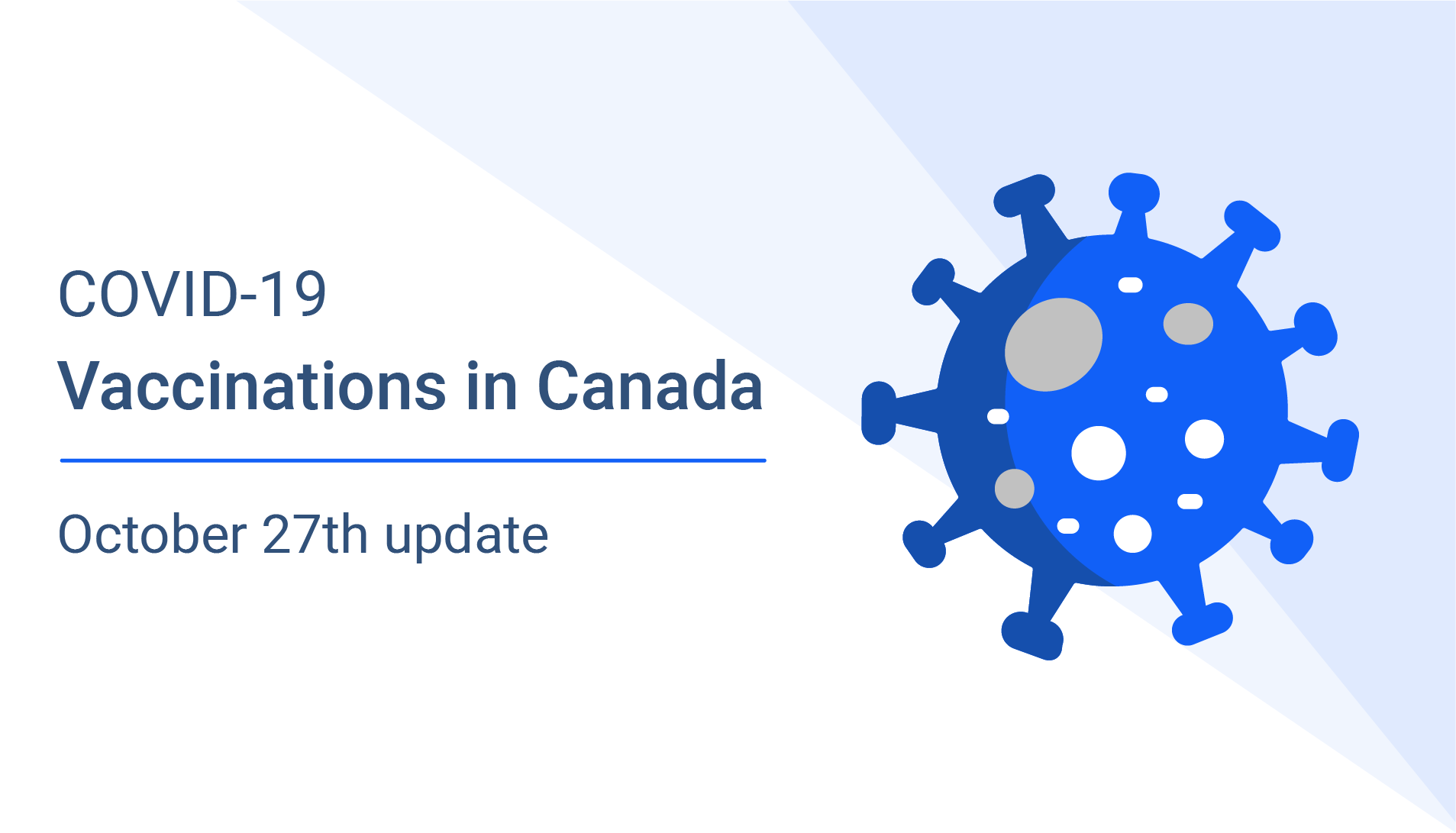 As numbers continue to surge, Canadians shouldn’t place their hopes in a COVID-19 vaccine until mid-2021. When a vaccine is available, doses will be distributed to priority populations first; Prime Minister Justin Trudeau explains that vulnerable persons and front-line workers will be given initial access once an inoculation is available.

Last week the Canadian federal government reached more than $1 billion in spending, hoping to ensure enough doses of a vaccine against the coronavirus.

On Friday the Prime Minister announced that funding for Medicago Inc, a Quebec-based biopharmaceutical company would be up to $173 million, agreeing with Ottawa to supply up to 76 million vaccination doses.

Medicago is partnering with British drug company GlaxoSmithKline and their pre-clinical results show the vaccine demonstrating a “high level of neutralizing antibodies following a single dose.” With a predicted production number of as many as 100 million do, hopefully by the first half of next year, their vaccine will be available.

Precision NanoSystems, a biotech company out of Vancouver will receive $182.2 million and another $23 million in funding will be granted to the National Research Council of Canada Industrial Research Assistance Program, aiding companies in the early stages of vaccine research.

Trudeau says that “this is about securing potential vaccines for Canadians while supporting good jobs in research.”

If offshore companies such as Pfizer, AstraZeneca, Moderna, Johnson & Johnson, and Novavax prove to be successful, then Canada’s federal government will grant approval and distribute accordingly.

Full payments to drug companies are reliant on their vaccines passing clinical trials and securing regulatory approval, all contracts with vaccine developers “contain off-ramps and exit provisions” according to the government.

Though no vaccine has been approved to use in North America at this time for the safety of public health, strides are still being taken to ensure that there will be enough doses manufactured for every Canadian who wants one.

The PM says that “nothing will be distributed in Canada until Health Canada is absolutely certain that the safety of Canadians is being properly covered and taken care of.”

The Public Health Agency of Canada is expected to receive another $5.4 billion to aid in the research, development, and purchase of COVID vaccines and other related treatments for the country.

“Canada has an excellent portfolio of vaccine potential, but we also know nobody’s got that vaccine yet,” Trudeau says.

The PM also stated that the government plans on implementing rapid testing across the country, these tests could make the process much easier compared to the current lab-based testing method.

Abbott Laboratories’ Panbio COVID-19 Rapid Test and ID NOW have arrived in Canada but it will be up to provinces and territories to decide what will be their testing strategy moving forward.

Trudeau stated that “access to rapid tests will vary across the country depending on the province in question. Rapid tests have advantages but also disadvantages, and need to be part of a whole strategy of testing and tracing.”

Rapid tests are supposed to produce preliminary results in less than 30 minutes but the company cautions that “such a test cannot be used as the sole basis for treatment or other management decisions.”

Polymerase chain reaction (PCR) testing is what most of Canada is currently using and considered to be the most accurate. Antigen tests are also said to be accurate but not to the same molecular sensitivity as PCR tests.

Ontario provincial leaders are hoping to get better testing in high risks areas such as airports, workplaces, long-term care homes, and schools as cases continue to increase rapidly.

The second wave of this pandemic has swept the nation as Ontario Health Minister Christine Elliott said that within the last 23 hours more than 23,900 tests were processed with a 3.5% rate of positive results.

After consecutive days of record-breaking new daily case counts, Ontario is currently able to collect 45,000 tests per day. This weekend the province broke the record of daily COVID cases; on Saturday 978 were recorded, and on Sunday there was a high of 1,042.

Premier Doug Ford has not made any decisions about Halton and Durham's regions facing more restrictions in the coming week, but politicians in Halton are hoping not to go back to a modified Stage 2 as their numbers remain low.

Alberta and British Columbia take weekends off from announcing testing data which delayed national updates. On Sunday Alberta passed 500 daily cases and BC reached over 300. After released their numbers on Monday, the new nationwide total was 3004 cases in a single day.

Atlantic provinces are seeing a low number but still reported at least one new case in provinces such and New Brunswick, Nova Scotia, and Newfoundland. The territories are also seeing a small increase in numbers, excluding Nunavut.

As Canada prepares for a vaccine release it is essential for the nation to try and lower daily numbers through wearing masks, social distancing, and getting tested if symptoms are presented.